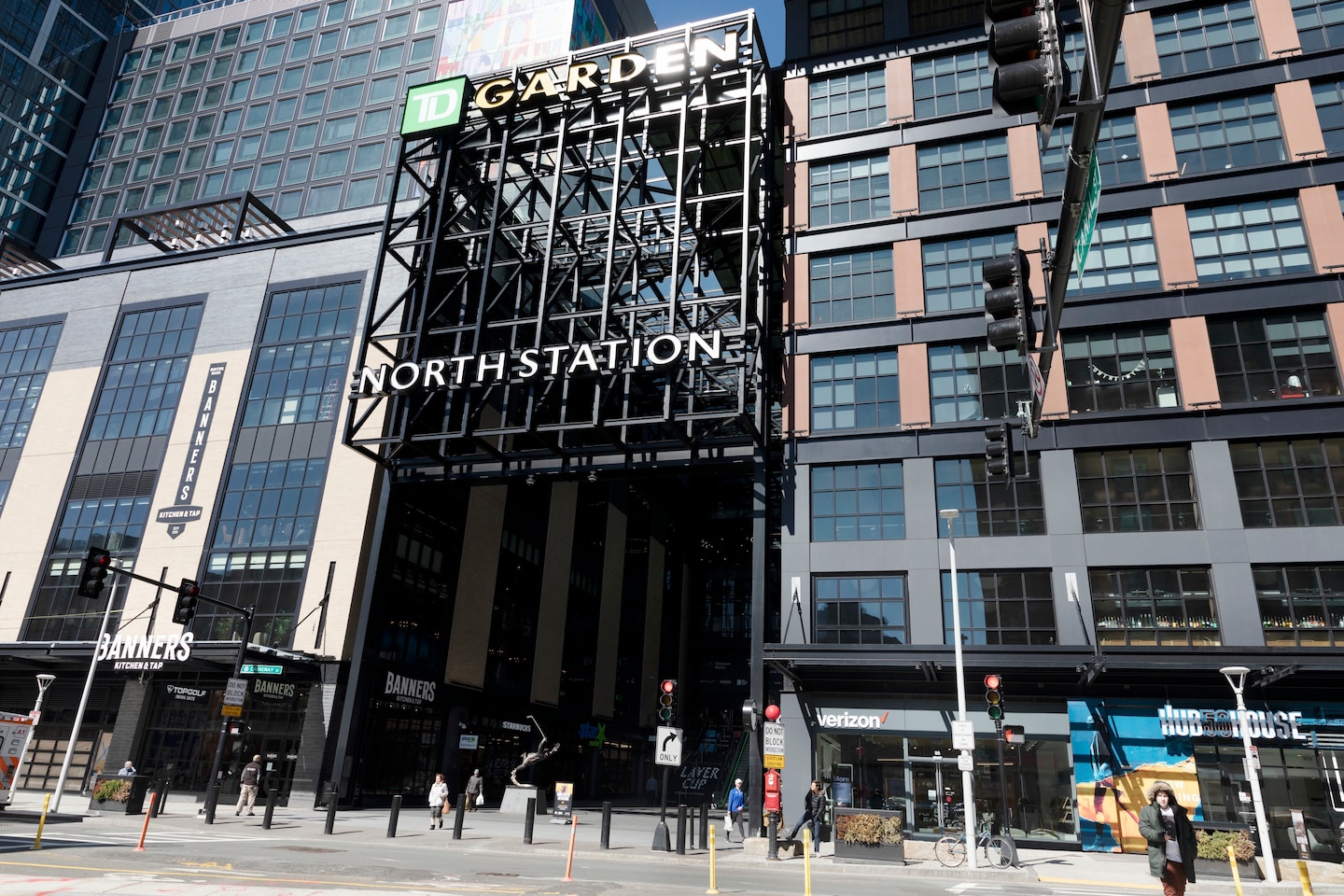 “As relayed to our associates today, none of these decisions were reached without difficult and painful deliberations,” the release says. “These measures are intended to be temporary with associate employment and compensation returning once our business resumes to its normal state from this unprecedented stoppage.”

Delaware North has been owned by the Jacobs family for more than 100 years and has an annual revenue of about $3.7 billion dollars, according to the corporation. The Bruins said the leave measures and salary reductions set to go into effect April 1 are “intended to be temporary.”

The Bruins were the last team in the NHL to offer financial help to part-time workers. They eventually announced Saturday that the Jacobs Family established a $1.5 million fund to help out part-time, game day associates if — and only if — the six remaining regular season Bruins games are not played.

The NHL has been on pause since March 12, and players are continuing to self-quarantine with no real timeline of when hockey could resume.

Harris Blitzer Sports & Entertainment, which owns the Devils and 76ers, said that instead of implementing a temporary payroll reduction of up to 20 percent for all HBSE employees who make more than $50,000, the group would keep salaries unchanged.

“After listening to our staff and players, it’s clear that was the wrong decision,” Josh Harris, the founder of HBSE, said in a statement.