The best performances ever on Opening Day 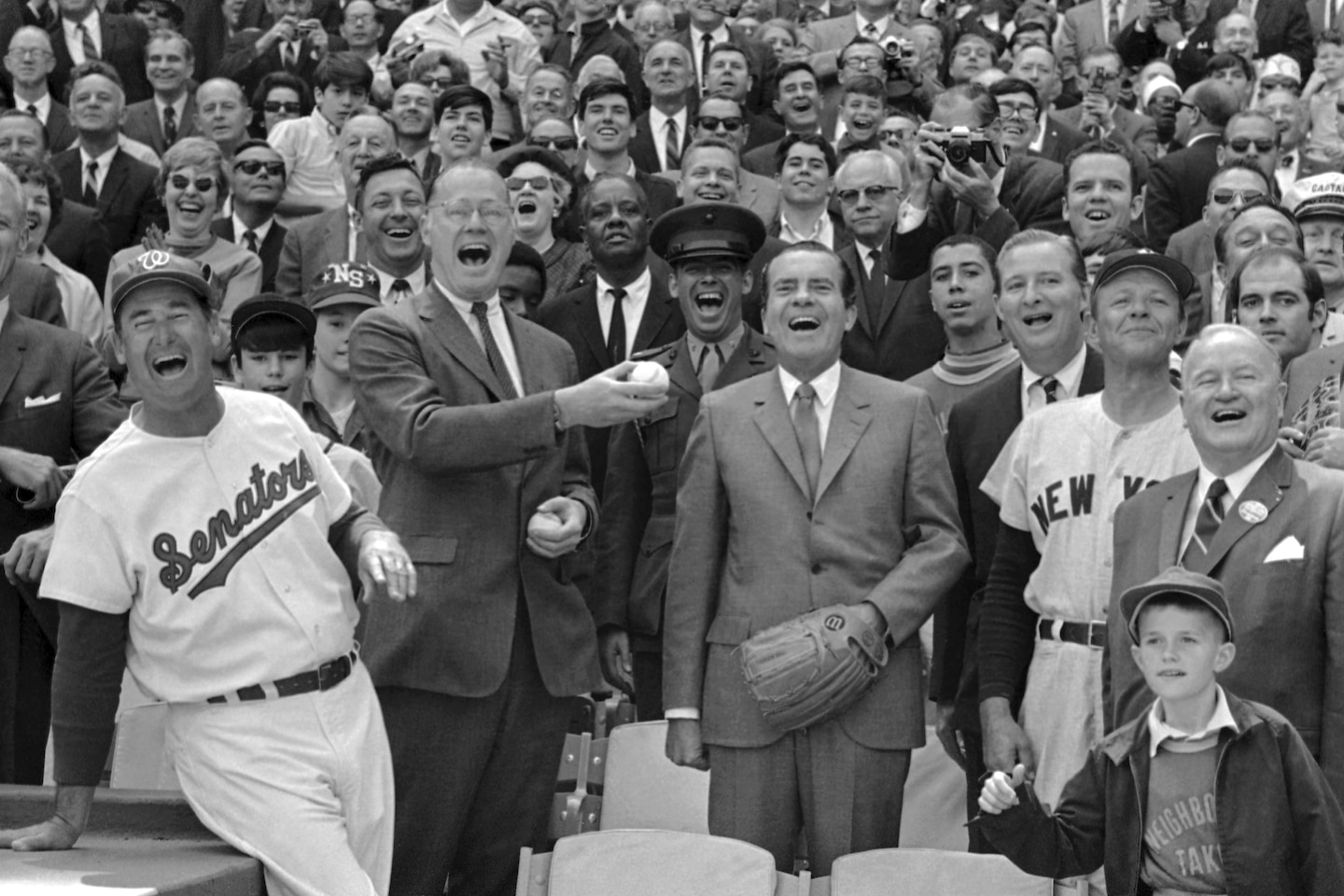 Here’s a look back at some of the best performances ever on Opening Day, defined here as a team’s first game of the season. To add some objectivity and narrow the scope, Win Probability Added was used to determine the ranking, since it calculates the change in a team’s chances of winning from one plate appearance to the next and credits or debits the player based on their results. The credits are always symmetrical, meaning that anything that the hitter gains, the pitcher loses, and vice versa. A higher WPA is always better, no matter what position a player plays.

This game was played amid “[s]ullen skies, arctic temperatures and a baseball-hungry crowd of 23,000 persons, including Vice President Dawes” and the “base lines were shamefully neglected by Washington and Philadelphia players,” The Post’s N.W. Baxter reported after the game. Based on the men on base and outs left in the inning during each at-bat, we would have expected Johnson to surrender eight runs in this game but he instead allowed none, making this a truly remarkable outing.

The lone earned run given up by Harder was to player-manager Rogers Hornsby, who went 1-for-5 in the Opening Day matchup. In 1955, Joe DiMaggio was asked who was the hardest pitcher for him to hit and he said Harder. “He had one of the best curveballs I’ve ever seen and was particularly tough on right-handed hitters like me.” DiMaggio hit only .180 lifetime against him, striking out three times in one game in 1940.

Johnson led the majors in ERA in 1919 (1.49) and produced his second-best game of the season on Opening Day, earning a game score (a metric created by Bill James to judge a starting pitcher’s effectiveness in a single game) of 90, bettered only by his outing on May 11 of that year (12-inning shutout with nine strikeouts, 106 game score). To put that in perspective, there were only 12 pitchers in 2019 to earn a game score or 90 or above and just one, Justin Verlander, reached the century mark.

This featured a drama-packed 13th inning. Bill Cissell reached on an error, allowing him to advance to second base. Joe Vosmik popped out and then Ed Morgan was issued an intentional walk. Three singles later, one by Willie Kamm, Roy Spencer and Clint Brown, turned a tie score into a 3-1 lead for Brown entering the bottom of the 13th inning.

Brown allowed a lead off double to Jo-Jo White but then retired the next three batters in order, securing the win.

Mondesi tied the game with a two-out, three-run homer in the ninth off Gregg Olsen, pushing the Los Angeles Dodgers’ win probability from 49 to 54 percent. Then he hit a two-out, two-run homer in the 11th that sealed the deal (pushing the win probability from 43 to 100 percent). Only two players, Corey Patterson (2003) and Brant Alvea (1970) had more RBI in their team’s first game of the season.

It’s rare to find a losing pitcher catalogued with best performances, but Rommel went toe-to-toe with Johnson in this contest (No. 1 on this list) until “an actual assault” occurred against him in the 15th, per The Post’s N.W. Baxter. (That may have been a bit of hyperbole.) Bucky Harris hit a one-out single to center field, Goose Goslin hit a double and then Joe Harris finished it off with a one-run single to win the game.

In the game in which Hank Aaron tied Babe Ruth with his 714th home run, a 400-footer on his first swing of the season, the all-time hits king hustled his club to a 7-6 victory in extra innings. Rose’s biggest hit of the night was a two-out double to center field in the ninth off Phil Niekro (that changed Cincinnati’s win probability from 51 to 60 percent) but his second double of the game off Buzz Capra in the 11th put him in a position to score the winning run off Capra’s wild pitch to Cesar Geronimo.

Newsom was on the losing side to Harder and his only mistake was a hittable pitch to Glenn Myatt in the 14th that Myatt took deep to left field for a double, scoring Boze Berger who led off the inning with a walk. That one pitch reduced his team’s win probability from 42 to 13 percent but the rest of his performance was solid.

This home run was slugged in the bottom of the ninth inning with two out and two men on base. Cincinnati trailed 6-4 when Hernandez hit a 94 mph fastball off John Axford deep down the right field line. The Reds had just a nine percent chance to win the game before Hernandez’s game-changing at-bat.

The season started off strong for Sweetland with a shutout victory against the Brooklyn Robins, only to fall apart the rest of the year. His ERA finished at 7.71 by the end of the regular season, the highest ERA in the modern era for a full year in which the pitcher qualified for the ERA title.