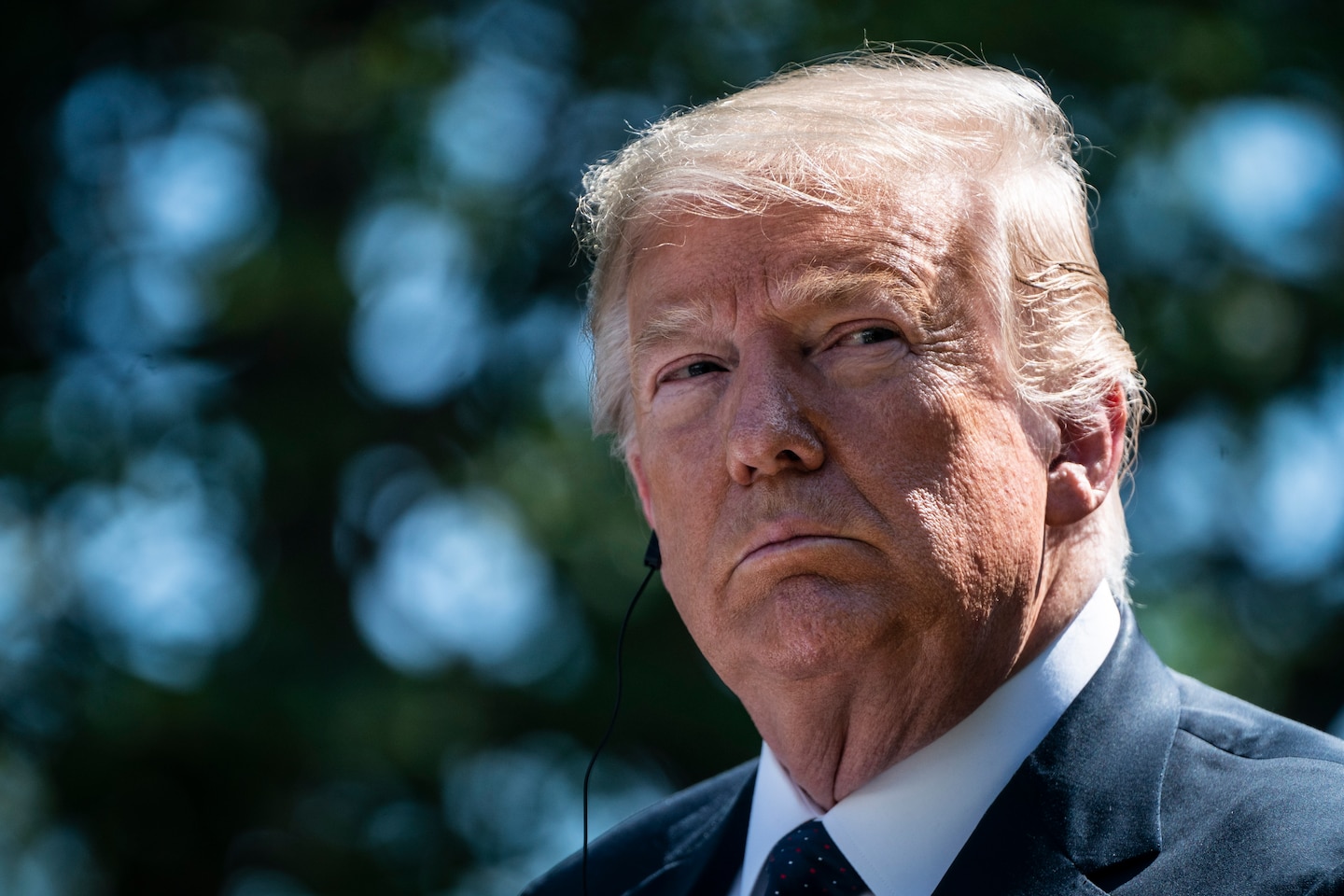 Sixteen years later, President Trump faces a barrage of similar headlines predicting likely defeat — pointing to national polling and an anxious population combating a global pandemic. But Trump is following through on his promises to the American people, and his reelection campaign is well positioned to spread his pro-growth economic agenda and contrast the president to 47-year career politician Joe Biden — who epitomizes the very system that has led to the current protests, and in many instances, civil unrest.

The president’s reelection war chest, including a record-setting $131 million raised in June from thousands of donors at all levels, reflects the continued support, enthusiasm and confidence so many Americans have in President Trump and his agenda. The massive amount raised in June eclipses the total raised in any single month of 2016.

In terms of turnout, the president’s reelection effort has built the largest field program and data operation in Republican Party history, including 1.3 million volunteers trained and activated. The campaign has already made north of 45 million voter contacts, and efforts are growing stronger by the day.

And when it comes to the most important factor, enthusiasm, President Trump is dominating. The unprecedented enthusiasm behind the president’s reelection efforts stands in stark contrast to the flat, almost nonexistent enthusiasm for Biden.

President Trump experienced record-setting vote totals as the 2020 primary season kicked off. Despite the fact he is running essentially unopposed, voters are turning out in record numbers to voice their support for the president. In 23 of the 27 states that held primaries both now and in 2012, Trump outpaced then-President Barack Obama’s vote by wide margins, even doubling Obama’s numbers. President Trump’s numbers have dwarfed not just Obama’s, but Bush’s as well. In Wisconsin in 2020, the president received more than 616,000 votes — compared with Obama’s 293,914 and Bush’s 158,933 votes received in 2004. In Georgia, the president hit almost 1 million primary votes this year, compared with Obama’s 139,273 and Bush’s 161,374. By contrast, Biden continues to struggle to even establish a base, let alone inspire it.

“Those who do not learn history are doomed to repeat it” is a tired yet prescient phrase. Many mock the suggestion that President Trump is once again the outsider in 2020. “How can the incumbent president of the United States run as an outsider?” goes the conventional wisdom. When your opponent has been a career politician in Washington for 47 years and is campaigning on a return to the former status quo, it’s clear who the insider is and who remains the political outsider. Biden, like Hillary Clinton in 2016, is a career politician who has been a central part of the very Washington political system that voters opposed in 2016 and are doing so again.

Biden’s near half-century-long political career is littered with terrible policy decisions that have had disastrous effects on the American middle class over the past four decades.

In 1994, he wrote one of the most devastating pieces of legislation in recent history — the Violent Crime Control and Law Enforcement Act that disproportionately put hundreds of thousands of young black men in prison.

In 2001, he championed China’s entry to the World Trade Organization — which enabled the loss of 60,000 U.S. factories.

In 2002, he voted for the war in Iraq that cost thousands of American lives and trillions of dollars.

Every single one of those major decisions that make up Biden’s legacy contributed to the electorate’s pushback against the status quo. Trump understood the mood of the country and how both major political parties ignored the plight of the working man and woman of America.

The campaign has only just begun to define Biden and introduce the American electorate to who he really is: a 47-year career politician whose actions decimated American working families and betrayed black Americans.