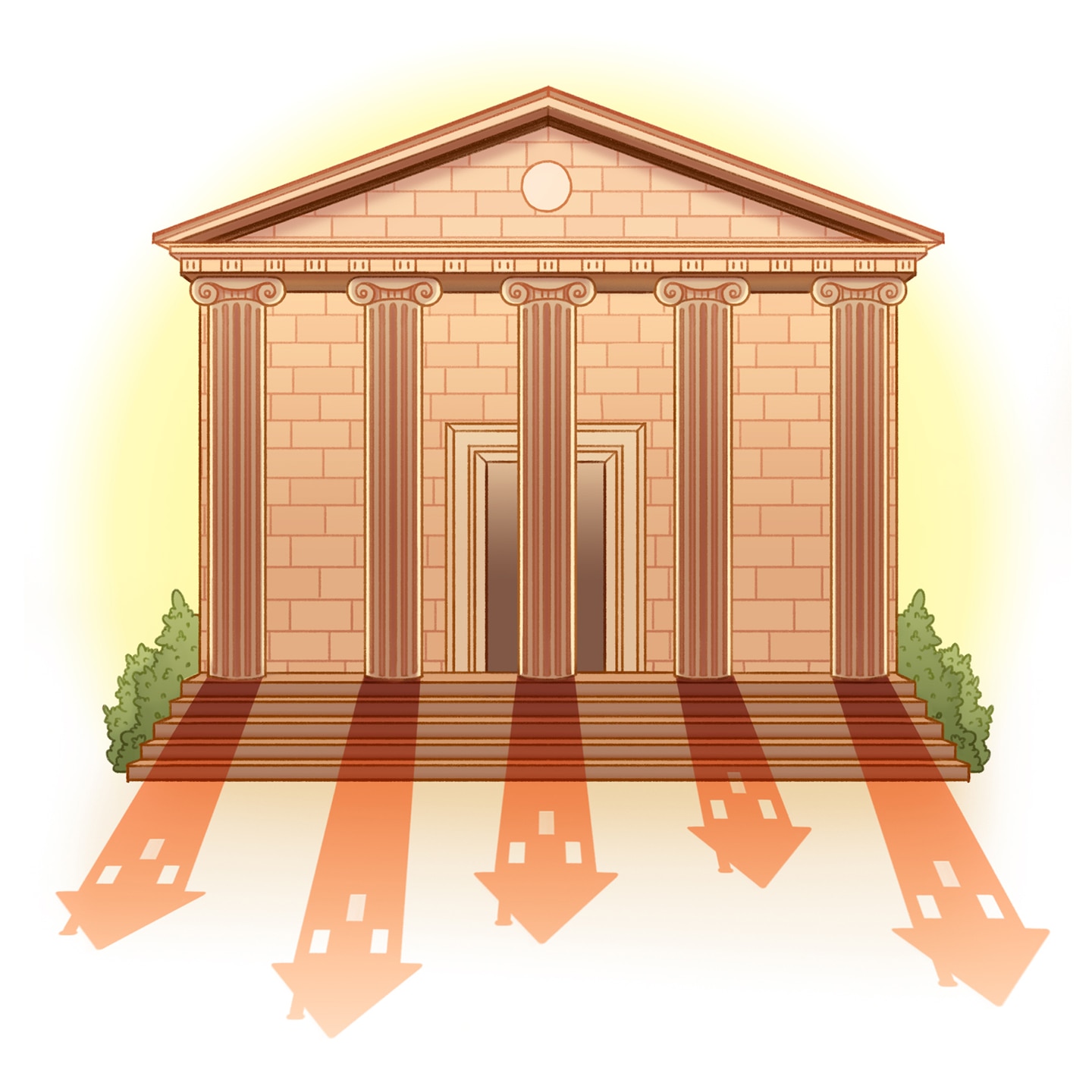 Freddie Mac, the federally chartered mortgage investor, aggregates rates from 125 lenders across the country to come up with national average mortgage rates. The rates are based on borrowers with excellent credit scores. These rates are not available to every borrower.

“Mortgage rates ticked down just slightly this week and remain at all-time lows,” said Matthew Speakman, a Zillow economist. “Rates have consistently trended downward for the last two weeks, but the daily movements have been very modest, despite a slew of economic data series that have seen record one-month improvements. The reality is that these monthly gains were largely expected — and likely already priced-in — and, despite the improvements, the economic recovery still has a long way to go.”

Concerns about the novel coronavirus and its effect on the U.S. economy are keeping mortgage rates in check. As cases increase, particularly in the South and West, financial markets are assessing whether the uptick will thwart the economic recovery.

“Investors appear to be hanging tight, waiting for surprising data and/or evidence of our society’s ability to function — or not function — amid rising COVID-19 case volumes before acting in a way that would force mortgage rates to respond,” Speakman said. “Absent this information, it’s difficult to call where rates are likely to go from here.”

Meanwhile, home buyers came back into the market pushing mortgage applications higher last week. According to the latest data from the Mortgage Bankers Association, the market composite index — a measure of total loan application volume — increased 2.2 percent from a week earlier.

“Mortgage rates declined to another record low as renewed fears of a coronavirus resurgence offset the impacts from a week of mostly positive economic data, such as June factory orders and payroll employment,” Joel Kan, an MBA economist, said in a statement. “Purchase applications continued their recovery, increasing 5 percent to the highest level in almost a month and 33 percent from a year ago. The average purchase loan size increased to $365,700 — also another high — as borrowers contend with limited supply and higher home prices.”

The MBA also released its mortgage credit availability index (MCAI) that showed credit availability decreased in June. The MCAI fell 3.3 percent to 125 last month, its lowest level since April 2014. A decline in the MCAI indicates lending standards are tightening, while an increase signals they are loosening.

“Mortgage credit supply dropped again in June, as investors further reduced their willingness to purchase jumbo loans and those with lower credit scores,” Kan said in a statement. “Lenders are navigating a gradual economic and housing market recovery that is still facing headwinds from the ongoing covid-19 pandemic. … Credit supply has fallen over 30 percent since February — before the pandemic — with an 18 percent decrease in government loan availability, and a 57 percent drop in jumbo loan availability.”