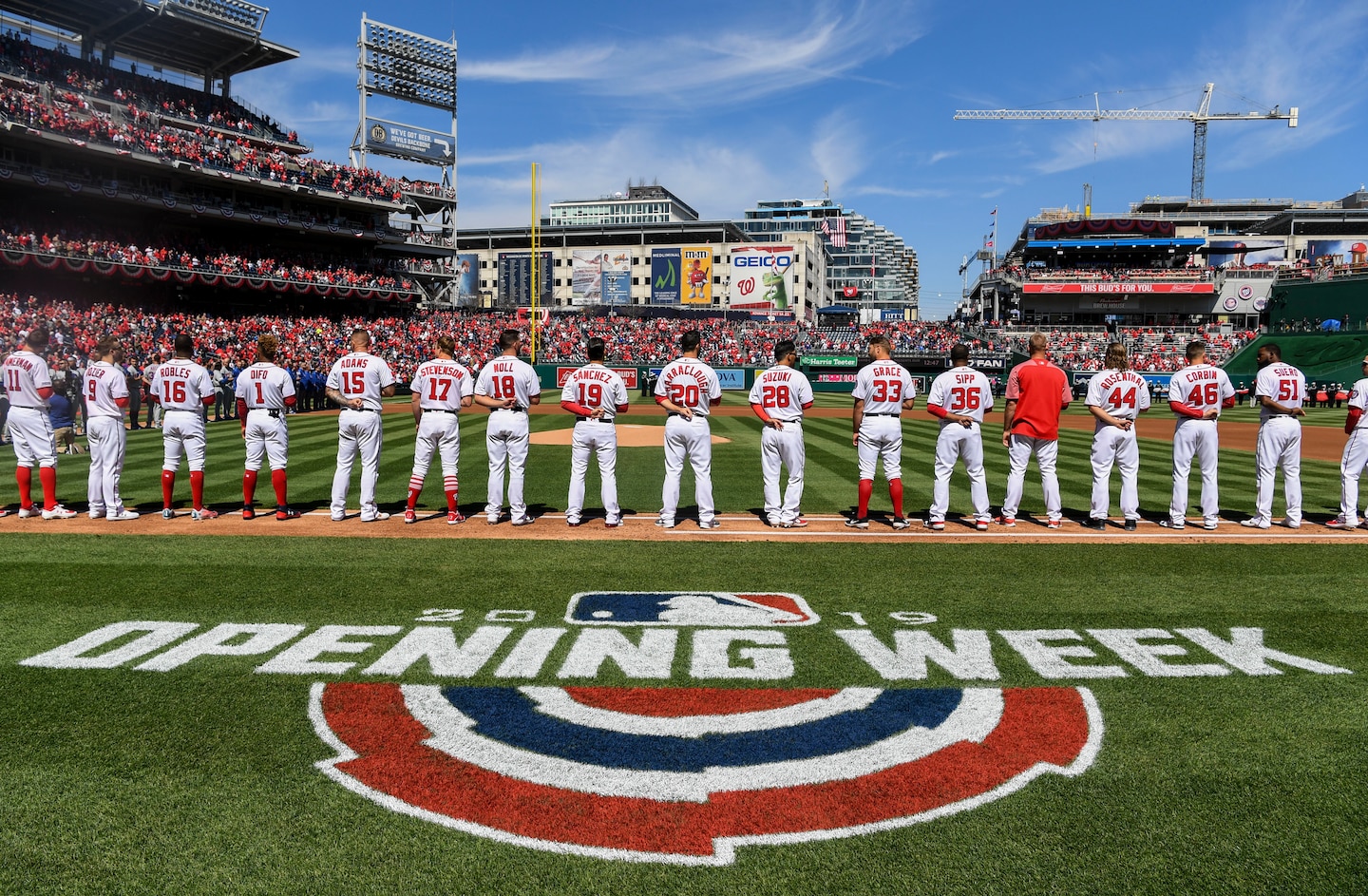 Washington’s interleague opponents in 2021 will be teams from the American League East, with the Nationals scheduled to host the Tampa Bay Rays (June 29-30), Toronto Blue Jays (Aug. 17-18) and Boston Red Sox (Oct. 1-3). The Nationals also will renew their annual rivalry with the Orioles, with Baltimore set to visit Nationals Park from May 21 to 23 and Washington traveling to Oriole Park at Camden Yards for games July 23-25. The Nationals will host the Los Angeles Dodgers on the Fourth of July. The team’s full 2021 schedule is available here.

The Nationals’ 2020 interleague schedule originally featured teams from the American League West, including the Oakland Athletics’ first trip to Nationals Park. To limit travel during the pandemic, the revised 2020 slate matches teams against division foes and regional interleague opponents.

With next year’s schedule set, five season ticket packages for 2021 will go on sale Tuesday. All prices will remain flat from this year. A Nationals spokeswoman said the 50 percent bonus credit program the team announced in May for 2020 season plan holders and individual game ticket buyers will apply to all five of those packages, which include full (82 games), half (42), partial (21) and 40- and 80-game flex plans. The 50 percent bonus credit may be used to purchase additional tickets for home games during the 2021 season, ticket upgrades, food and beverages or merchandise or to make a donation to one of the Nationals’ charity initiatives.

The 2021 schedule release was far from the most exciting development at Nationals Park on Thursday. Players received their 170-diamond, 23.2-carat World Series rings, the design of which was unveiled in May.

“Oh, my goodness. I don’t think that’s going to fit on my finger!” Adam Eaton said with a laugh as he opened the box holding his ring. “Oh, my goodness. That is unbelievable. Check that thing out.”

Patrick Corbin provided a close-up of his ring, while Stephen Strasburg revealed he was a little nervous when he received his package because his name was misspelled on the box. It was spelled correctly on the actual ring.