This Supreme Court term was a win for religious conservatives. We can thank Trump. 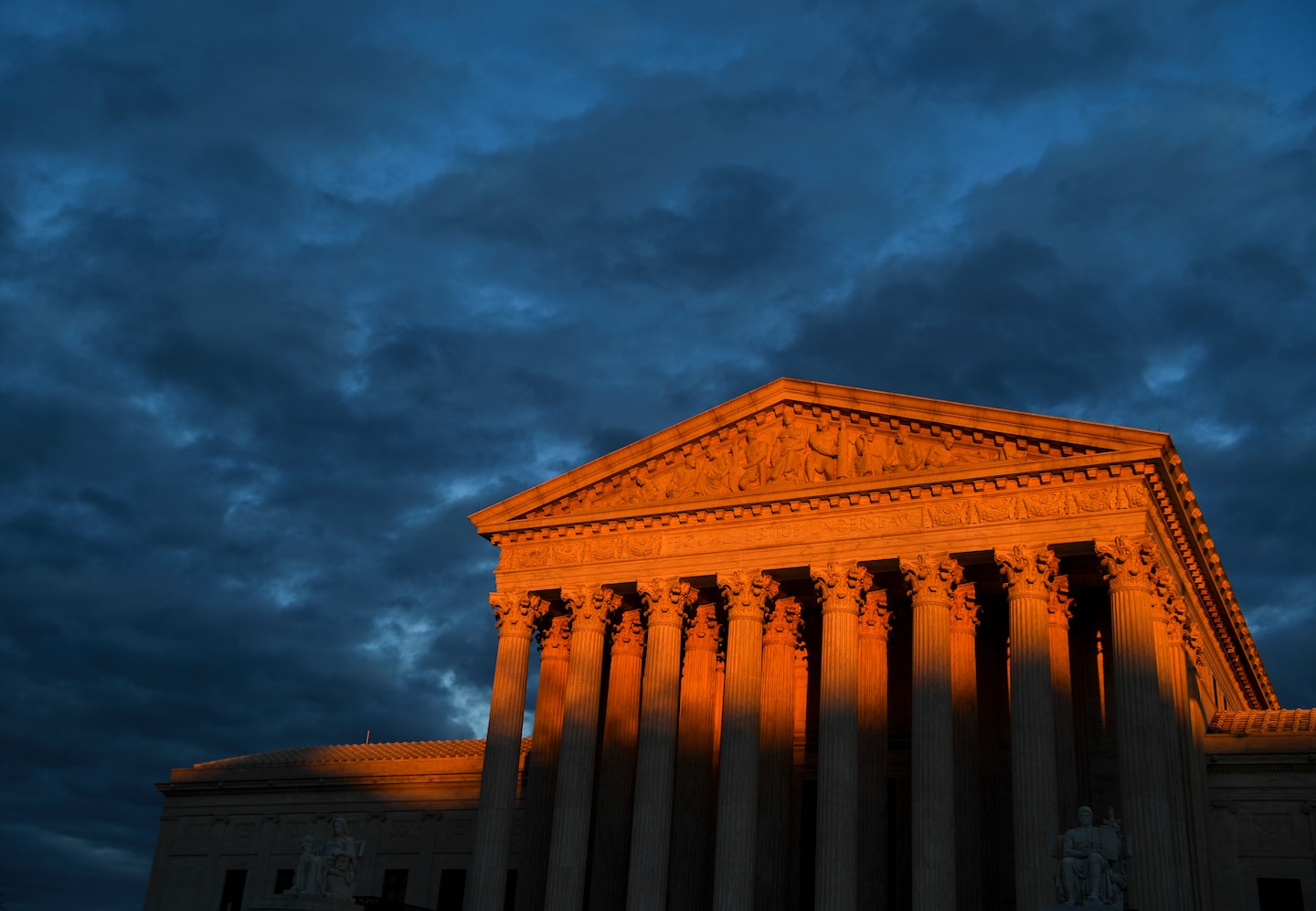 For many people of sincere faith, religious liberty is the keystone of all American liberties — indeed, of the republic. And the Supreme Court’s trio of decisions in recent days buttressing that right to “free exercise” of faith will define the Roberts court’s just-completed year as one of enormous significance and success.

The court also upheld the right of organizations constructed around core religious beliefs and run by people of faith to be free from impositions on their beliefs by federal mandates for contraception and in employment practices. As the nation heads into an increasingly secular age, one often hostile to traditional religious practices and education, these decisions reinforce the walls surrounding freedom of religious belief and, crucially, practice.

Trump’s two appointees, Justices Neil M. Gorsuch and Brett M. Kavanaugh, sided with Chief Justice John G. Roberts Jr. and associate Justices Clarence Thomas and Alito in the Montana case. This is dispositive evidence of the wisdom of their votes for Trump in 2016. The justices Trump nominated to the high court were necessary to the protection of religious education (and reaffirmation of old but crucial precedents about parents’ control over the education of their children).

Religious conservatives who supported Trump in 2016 have been called “King Cyrus Christians” by Salena Zito and Brad Todd in their 2018 bestseller, “The Great Revolt,” on the greatest political upset in modern times. Trump’s win depended not on Christians who believed that he shared their views or were blind to his faults but on those who trusted Trump to appoint justices and judges who would look toward protecting their most important possession: freedom of worship and control over their children’s lives, much as King Cyrus famously protected the exiled Jews in their return to Jerusalem.

Trump delivered on his promise. The “King Cyrus Christians” look at these cases and see exactly what they had hoped would be achieved by a Trump presidency and its judges: celebration, affirmation and, most important, protection of their religious liberty.

Note that the chief justice, who is thoroughly conservative on issues of rights and separation of powers, came through for believers. Note as well that the four “liberals” on the court all dissented (though for different reasons) in the crucial Montana case. Religious conservatives are right to believe that the robust rebuilding of walls around free exercise of religion is precariously defended on the court.

Legal elites want to parse the court very finely. It’s what they do. They want to amplify the importance of the decision by Gorsuch, joined by the chief justice, to read protections for LGBTQ people into the word “sex” in the Civil Rights Act of 1964 and suggest that it will dishearten the president’s base. While it does disquiet many “originalist” scholars and some secular Republicans worried about Gorsuch’s unique approach, it has not done so among people of devout faith whom I know. Very few of them have any desire to carry on battles with LGBTQ Americans over their right to be treated with dignity and respect. That’s what believers want as well.

The president delivered justices who have delivered big wins for people of deep religious convictions. If reelected, Trump will continue to appoint such justices and judges. That will be enough for religious conservatives. Indeed, now that his promise to appoint such jurists has been redeemed, their allegiance is likely to deepen and spread through the churches and other religious assemblies and schools of the land. They might note that Donald Trump delivered the goods but also that it was a narrow-run thing, as Wellington is said to have said of the allies’ victory at Waterloo over Napoleon. Count on their continued support for Trump, and even their recruitment of like-minded voters who perhaps sat out 2016.