Uber-Postmates merger will deliver only bad tidings for restaurants, consumers 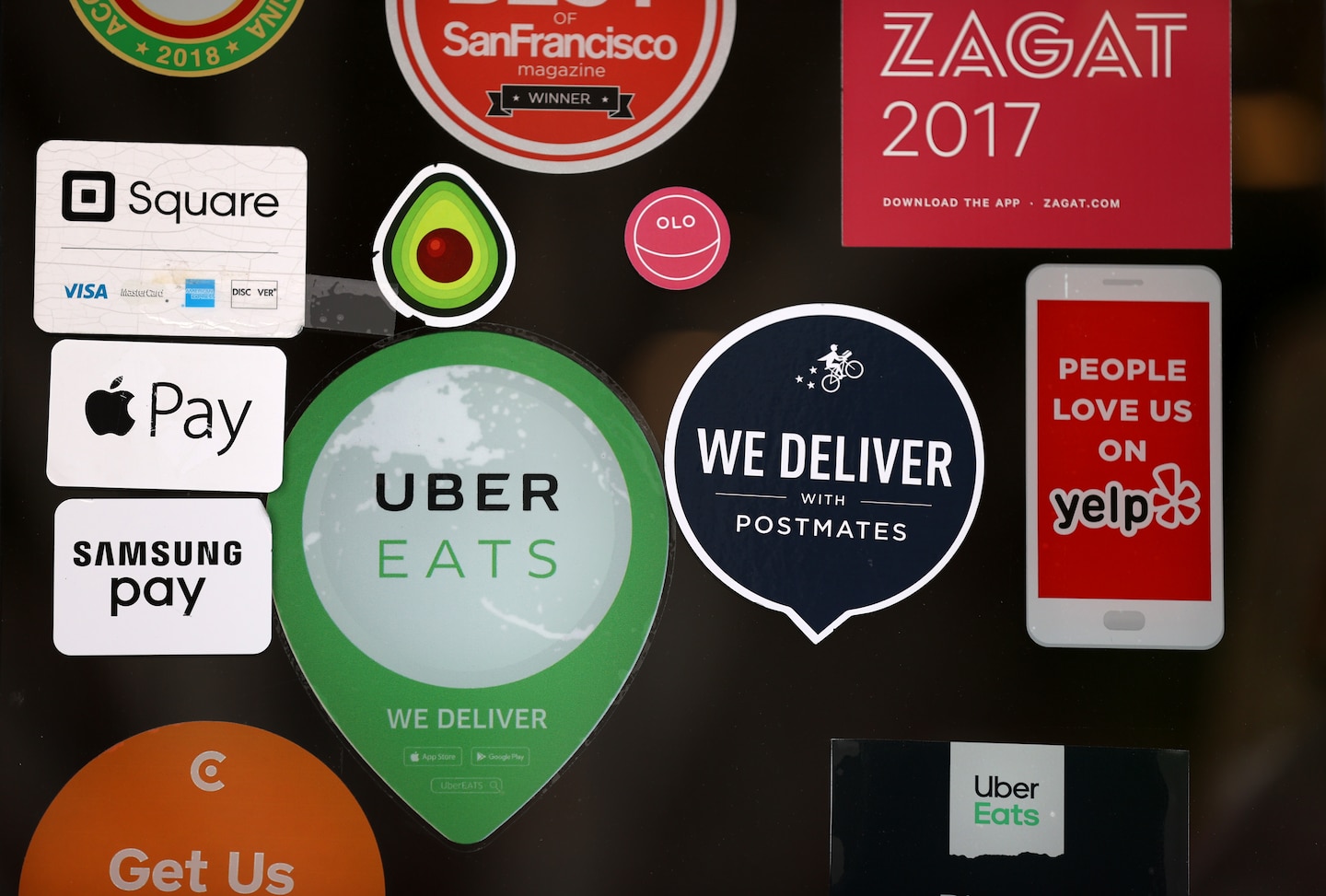 Now, restaurant margins are likely to be squeezed even further with Uber, owner of Uber Eats, the No. 2 order-and-delivery firm, buying No. 4 Postmates for a hefty $2.65 billion. Although neither Uber Eats nor Postmates has turned a profit, Uber shares have risen 8 percent on the news as investors anticipate the increased profit margins from reduced competition.

There was a time when it was almost automatic that the government would step in to prevent a merger that would leave only three firms controlling 98 percent of a rapidly growing market. But beginning in the 1990s, judges and antitrust regulators embraced the notion that in sectors characterized by rapid change and uncertain futures, it was best to let markets decide which technologies and business models and investments to pursue.

At first, a surge of disruptive innovation seemed to confirm the wisdom of this regulatory “humility,” as it came to be known. But in the past decade, it has become clear that this hands-off approach has led to too much concentration in too many industries. The result, writes New York University economist Thomas Philippon in “The Great Reversal: How America Gave Up on Free Markets,” is an American economy that has become less innovative, less dynamic, characterized by slower growth and more inequality.

Nowhere is this concentration more apparent than in the tech sector, where companies such as Google, Facebook, Microsoft and Amazon now enjoy seemingly impregnable monopolies. Their success has become a model for a generation of tech entrepreneurs and venture capitalists who are willing to invest billions to sustain losses and buy up rivals to become the ubiquitous, must-have provider. As researcher Claire Kelloway of the Open Markets Institute, a competition think tank, wrote last month, the rush to dominate the restaurant delivery “space” is the latest example of such a winner-take-all sweepstakes.

Which is why Uber’s purchase of Postmates warrants a critical look by antitrust regulators.

“We know that 4-to-3 mergers are pernicious in the harm they cause to competition and consumers,” explained Diana Moss, president of the American Antitrust Institute. “And as an economist, I can tell you that there is no efficiency justification for this merger: Its only purpose is to enhance market power, eliminate a desperate competitor and expand Uber’s ecosystem. It’s the perfect case to make a course correction in their approach to platforms.”

The reason the restaurant-delivery market tends toward concentration and monopoly is that would-be diners want to go to the sites that offer the widest choice of restaurants, while restaurants want to go to the sites that attract the largest number of diners. In such “two-sided markets,” whichever platform gets big the fastest can gain a competitive advantage in terms of cost and convenience that it can use to further enhance its dominance.

For example, according to a class-action lawsuit filed this week in federal court in Manhattan, Uber, Grubhub and Postmates have negotiated contracts with large national fast-food chains that offer discounted fees and commissions in exchange for being the only service the chains deal with.

Moreover, many of the standard contracts used by those firms have clauses that prevent client restaurants from offering lower prices to customers of other services, or even customers who eat in the restaurant or place and pick up their own takeout orders.

The effect of such contract provisions is to reduce competition, and the fact that restaurants have no choice but to accept them is a pretty good indication that the apps have already achieved a measure of market power. And as Maureen Tkacik wrote recently in The Washington Post’s Outlook section, restaurants that refuse to sign such contracts are apt to find themselves at the receiving end of another particularly thuggish marketing strategy in which a delivery app sets up a competing faux website, complete with menu, hours and location, designed to mislead customers into thinking they are placing an order directly with the restaurant.

The effectiveness of these tactics can already be seen in the slow but steady increase in standard fees and commissions charged by the delivery apps. And it can be seen in many of the largest cities where, according to the research firm Second Measure, one company controls more than half the market: Grubhub in New York (52 percent), Uber Eats in Miami (62 percent), and DoorDash in San Francisco (64 percent), Houston (59 percent), Dallas (52 percent) and Philadelphia (51 percent).

The companies will point out, with some merit, that theirs is a rapidly evolving and growing market as they offer an ever-expanding array of services, as consumers move easily from one app to another and as restaurants collaborate in creating their own vehicles for generating and delivering takeout orders.

But, according to Bill Baer, who headed the antitrust division in President Barack Obama’s Justice Department, what we should have learned from recent experience is that it is precisely because the market is still sorting through competing technologies, business models and industry structures that antitrust enforcers must step in to prevent dominant companies from short-circuiting that process by buying up rivals or engaging in anti-competitive business practices. While there is always a risk that over-aggressive enforcement will stifle innovation, said Baer, the even greater risk is that overly timid enforcement will result in entrenched oligopolies and monopolies that competition can neither discipline or dislodge.

“The whole argument about regulatory humility turned out to be wrong,” said Baer, now a visiting fellow at the Brookings Institution. For that reason, the legal burden ought to fall on Uber and Postmates to prove that their merger would enhance competition; not on the government to prove that it would not.