What Mary Trump’s book and the ‘Trump v. Vance’ case have in common 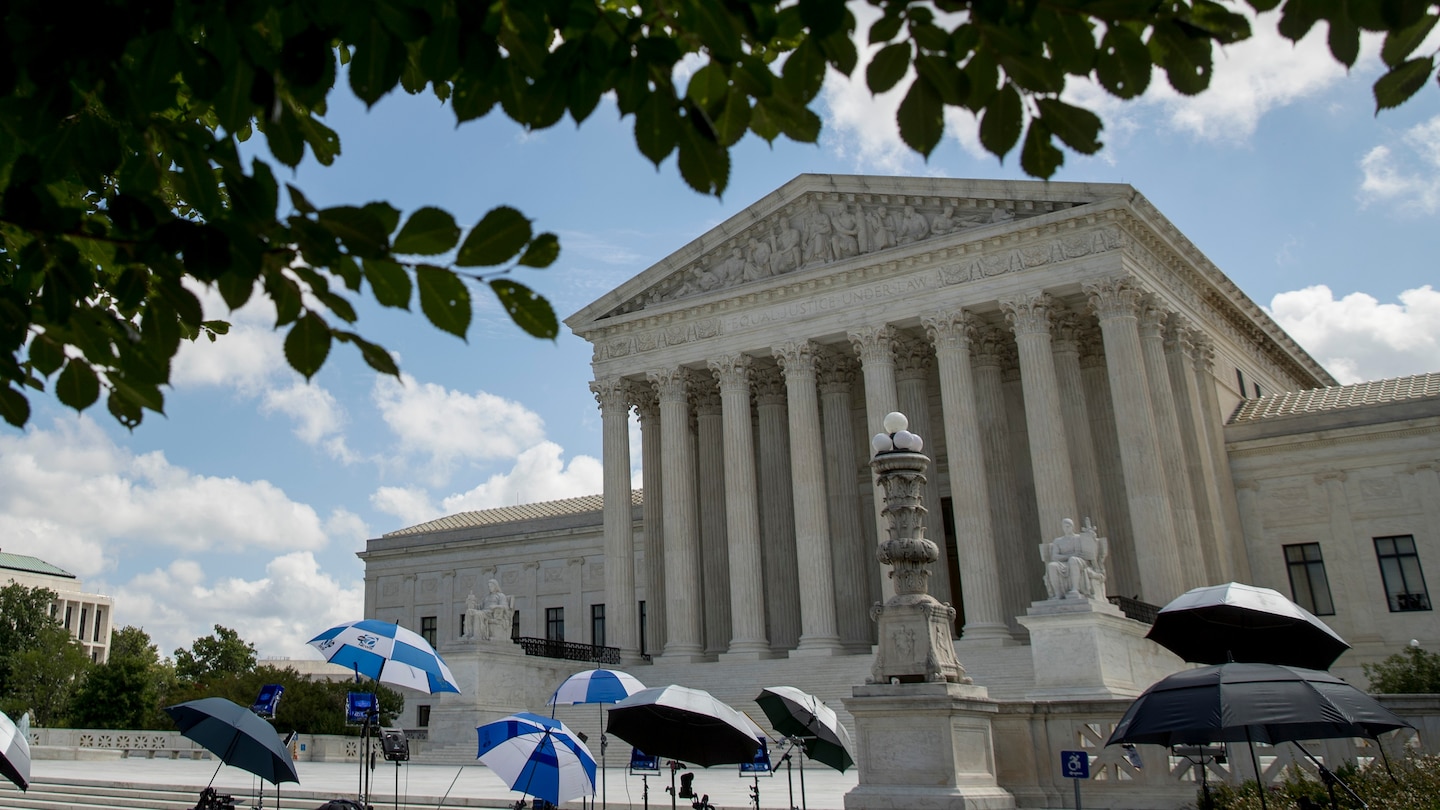 Trump v. Vance, the Supreme Court case decided Thursday, illustrates how the president has pushed those protections to the limit — and how they’re about to end.

Mary Trump’s ”Too Much and Never Enough: How My Family Created the World’s Most Dangerous Man” tells a remarkable story, the broad strokes of which many already knew. Mary Trump offers a tale of what she calls “malignant” family dysfunction, and how it produced a malignantly dysfunctional president.

It’s an unsparing and relentlessly detailed account. Her professional judgments about the president’s indisputable narcissism and, perhaps, sociopathy dovetail with those that other experts have reached before. Yet it’s not the possible diagnoses that give Mary Trump’s book its punch. It’s the factual detail — detail that only a family member could provide.

According to the book, Donald Trump paid someone to take the SAT for him. He also tried to trick his mentally declining father into signing a codicil that would have stripped his siblings of their inheritances. Her specifics all lead to the same brutal conclusions: “the sum total of who my uncle is,” she says, consists of “lies, misrepresentations, and fabrications.” He’s “incapable of growing, learning, or evolving.” He lacks true competence, his “real skills” being “self-aggrandizement, lying, and sleight of hand.” His own sister, a former federal appellate judge, thinks of her brother as a “clown,” unsuited for office. (Kayleigh McEnany, the White House press secretary, called ”Too Much and Never Enough” “a book of falsehoods.”)

Above all, Mary Trump’s point is that her uncle has spent his life being protected from the consequences of his actions and shortcomings. It’s as though “Donald has been institutionalized for most of his adult life,” she writes, “so there is no way to know how he would thrive, or even survive, on his own in the real world.” Far from being the virtually self-made man he has always pretended to be, Donald Trump was the “vanity project” of his father, whose money he used “to prop up an illusion” of success. When sales of assets of his father’s estate weren’t enough to clean up his finances, a television producer, through artful editing and image-making, “presented him as a legitimately successful tycoon” — something he never managed to be.

And, as Mary Trump notes, her uncle has sought the ultimate institutional protection by invoking the presidency to serve his ends. For Donald Trump, the office has served as a bully pulpit from which he could lie and self-promote, with aides to solve, deflect or cover up his self-inflicted problems. In Vance, Trump tried to leverage the presidency for his personal benefit to an unprecedented extreme: His lawyers argued that the presidency should protect not just him from the legal consequences of his conduct — but his businesses, too.

The case, ironically, came about partly because of Mary Trump. As her book explains, she became a principal confidential source for a New York Times exposé that described how the Trump Organization, over many years, may have dodged taxes. Those allegations became part of the predicate for a New York state criminal investigation that the president sued to curtail. Trump argued that, because he’s president, not even his accountants had to respond to the district attorney’s subpoena.

The Supreme Court would have none of it. Its decision rejected Trump’s narcissistic vision of the presidency. “In our judicial system,” Chief Justice John G. Roberts Jr. wrote for the court, “the public has a right to every man’s evidence.” And that includes a president’s evidence. Just as other presidents have “uniformly” given evidence when required of them, the court held, so, too will Donald Trump and his businesses and accountants. Indeed, the court confirmed, “state grand juries are free to investigate a sitting president with an eye toward charging him after the completion of his term.” On these points, at least, the court was unanimous. As Justice Brett M. Kavanaugh’s concurring opinion aptly put, “no one is above the law.”

Not even Donald Trump.

For the country, by adhering to that principle, the court vindicated the rule of law. But for Donald Trump personally, his niece’s book and the Supreme Court’s decision may someday be remembered as the beginning of the end of his institutional protections. And not just in a legal sense. Much of the power of the presidency comes from the perception of it, and that perception is now waning as the president bleeds out in the polls. As that power ebbs, more Mary Trumps and John Boltons will tell their stories, or give their evidence to investigators, with ever less fear.

As Mary Trump puts it in her book, “the walls” of her uncle’s “very expensive and well-guarded padded cell are starting to disintegrate.” Come January, they should be gone for good.