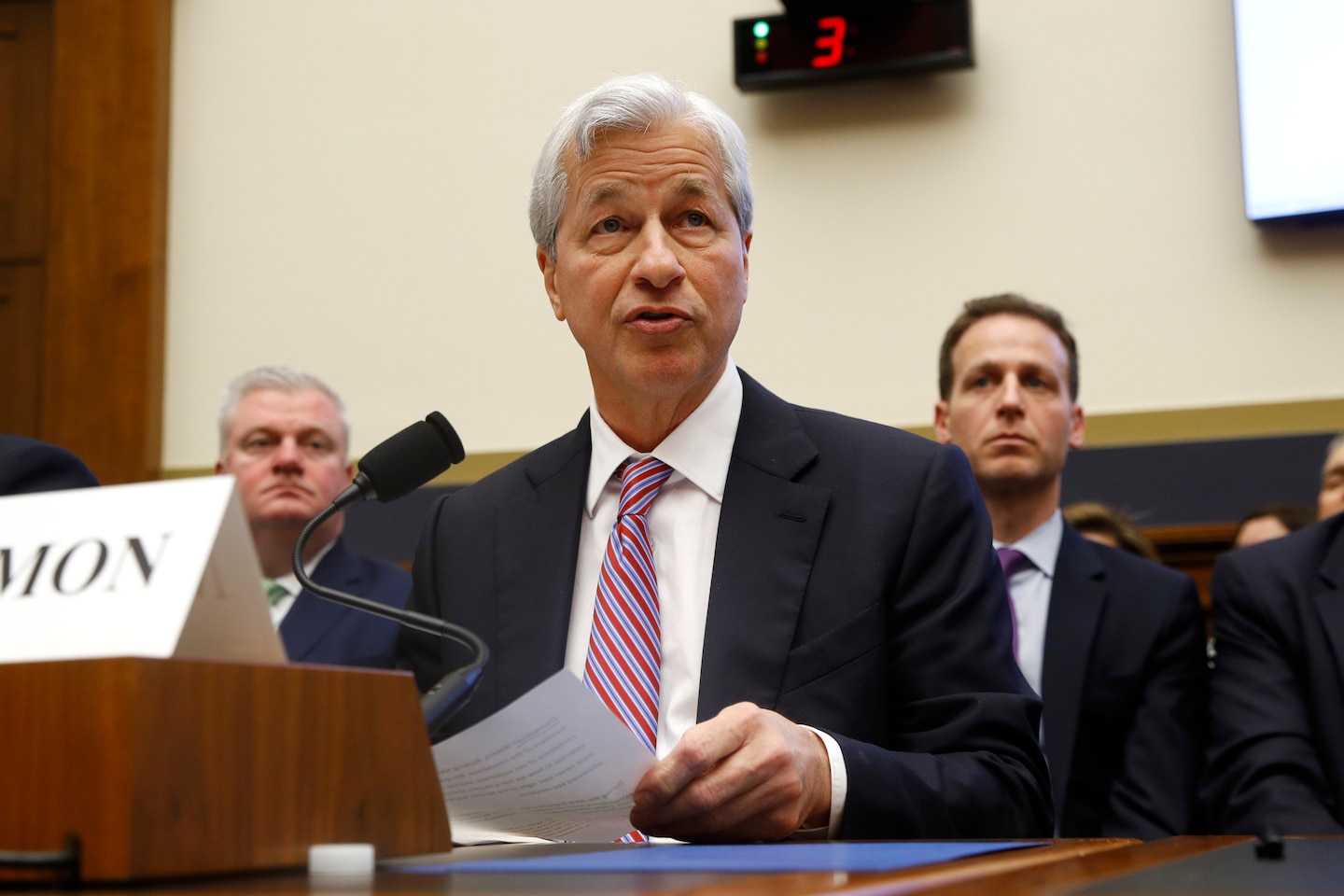 The banks’ more pessimistic outlooks come as millions of people remain out of work, thousands of small businesses close permanently and some states begin to shut down for a second time to contain the spread of the novel coronavirus.

The recession marks the first big test of the banking industry’s resilience since the last financial crisis, when banks took billions in taxpayer bailouts. This time, the industry says it is much stronger.

But last month, the Federal Reserve put new restrictions on how the country’s biggest banks spend capital, with an eye toward protecting the financial system from risks to the economy posed by the coronavirus pandemic. A Fed analysis of the banks’ finances showed they are in good shape now but that some could struggle in the worst-case scenarios of the economic recovery.

JPMorgan Chase and Wells Fargo said Tuesday they would set aside $8.9 billion and $8.4 billion, respectively, as they prepared for customers to begin defaulting on their loans later this year. Citigroup increased its reserves to $7.9 billion.

Banks have already allowed millions of customers to skip mortgage and credit card payments during the pandemic. But their customers’ financial health could get much worse as massive government stimulus efforts that have kept many afloat, including expanded unemployment benefits, begin to expire.

JPMorgan Chase, the country’s largest bank, said its quarterly profit fell more than 50 percent, to $4.7 billion, as it built up its reserves. But market volatility helped boost the bank’s trading business, which experienced a record 79 percent jump in quarterly revenue, to $9.7 billion.

“This is not a normal recession,” Jamie Dimon, the bank’s chief executive, said in a call with reporters.

“The consumers’ incomes are up, savings are up and home prices up,” he said. “The recessionary part of this you’re going to see down the road.”

The past three months have been tougher for Wells Fargo. The bank reported its first quarterly loss, $2.4 billion, in more than a decade and said its revenue fell to $17.8 billion, compared with $21.6 billion during the same period a year ago.

Wells Fargo was struggling long before the pandemic, still recovering from consumer abuse scandals, including opening millions of accounts customers didn’t ask for. But the current recession has made things worse.

In a sign of the financial strain facing the San Francisco-based bank, Wells Fargo said it would cut its quarterly dividends to 10 cents per share from 51 cents per share. “We believe it is prudent to be extremely cautious until we see a clear path to broad economic improvement,” Scharf said.

Citigroup’s profit fell more than 70 percent, to $1.32 billion, in the second quarter, compared with $4.8 billion during the same period last year. Revenue increased about 5 percent, to $19.8 billion. This is an “unprecedented situation,” said Citigroup chief executive Michael Corbat, adding the bank was “prepared for a variety of scenarios.”