Tensions with China are rising. What’s the next step? 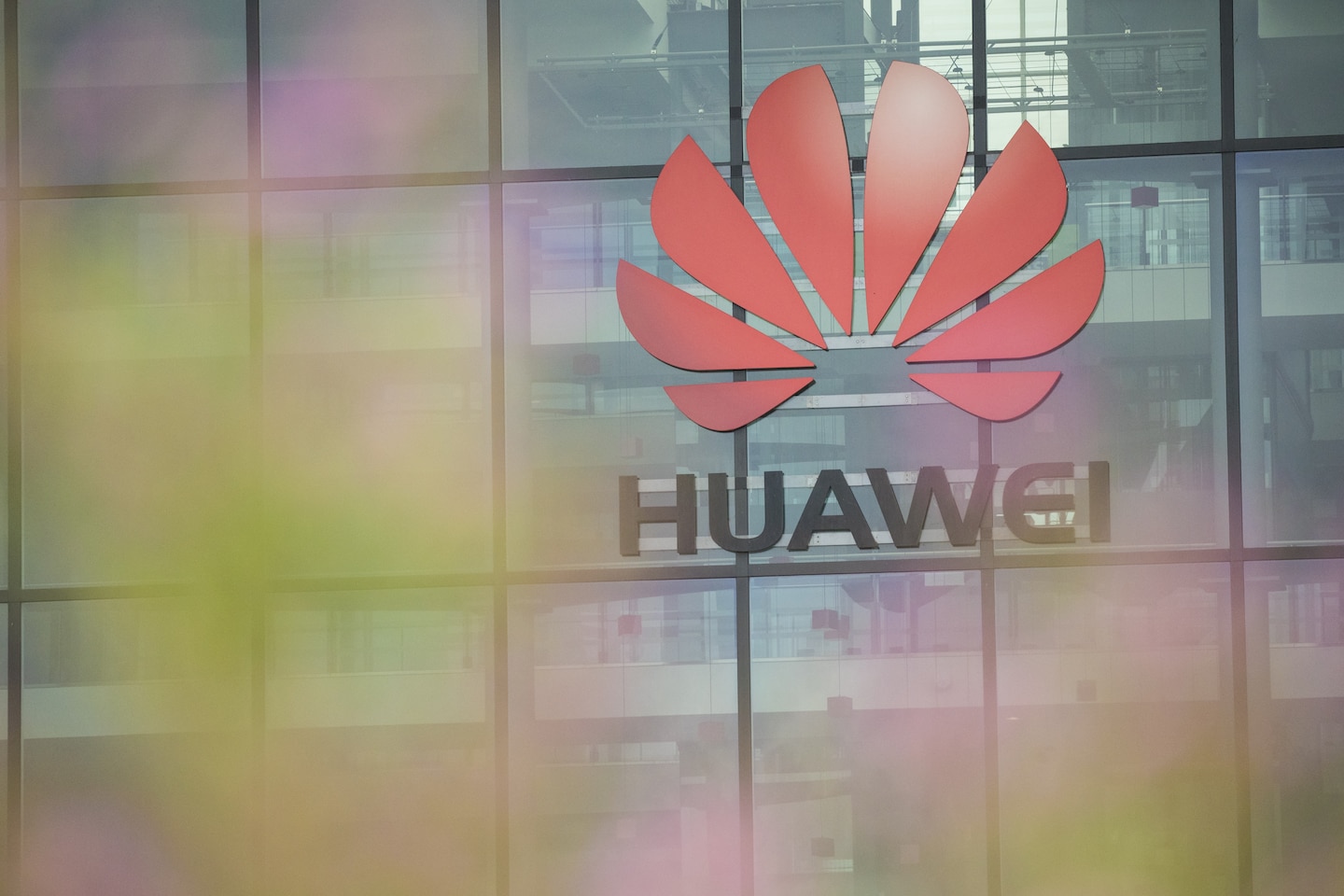 Johnson’s decision coincided with reports from the Trump administration that it was rethinking its own economic ties with China. President Trump had long signaled that he wanted a new trade deal with China that would increase Chinese purchases of U.S. goods and reduce the U.S. trade deficit with China. Now, with the U.S. economy suffering directly because of the coronavirus and China refusing to back down from its aggressive international behavior, Trump is reconsidering that possibility. If so, Trump may be setting the stage for a resumption of the trade war that defined his China policy during his first few years in office.

U.S. officials are increasingly telling allies that they have to choose between China and the United States in the coming years. Most of our European allies had proclaimed a desire to stay out of this fight, characterizing it as mere great-power competition rather than something that threatened them. But with the United States ratcheting up the pressure and with China making threats of its own, these nations will increasingly have to make the hard choice that Britain just did. Given how militarily weak most European countries are, and how much a resurgent Russia frightens them, it would be surprising if Germany, France and other nations did not start to rethink their own ties with China.

The United States has taken other actions to push back against the Chinese Communist Party regime. Prime among them is the Trump administration’s decision to force international students attending U.S. colleges to take in-person classes or risk deportation, given that Chinese students make up nearly 40 percent of the 1 million international students studying in the United States. Intelligence officials have long argued that China sprinkles spies among this group to steal intellectual property and technology through their university ties. The administration’s deportation threat, therefore, would not only put pressure on the Chinese government by disrupting the plans of hundreds of thousands of families but could also disrupt this alleged behavior.

China, for its part, is not backing down. It levied unspecified sanctions over the weekend against Sens. Marco Rubio (R-Fla.) and Ted Cruz (R-Tex.) and two other officials over their criticism of Chinese human rights violations in Xinjiang and elsewhere. It also is sanctioning Lockheed Martin over its arms sales to Taiwan, a nation that China regards as a rebellious province. Don’t be surprised if China continues to ratchet up the pressure on U.S. firms and individuals who do not bend to Beijing’s demands.

These developments are worrisome, but they are also necessary. China is the only nation in the world that can seriously threaten the United States, and its open drift toward seeking global leadership makes its intent crystal clear. Its sheer size — China’s population is more than four times as large as that of the United States — means it will be a serious competitor to the United States within a decade if it continues its rapid growth. Better to confront the problem now rather than delude ourselves and wait until our adversary is stronger.

That puts presumptive Democratic nominee Joe Biden in a key position. He has previously adopted the establishment’s embrace of China, encouraging greater economic entanglement in the belief that doing so would liberalize the Communist regime. Were Biden to become president, as seems increasingly likely, he would have to decide whether to reverse Trump’s course or continue to maintain serious pressure on Beijing. Biden’s natural instincts on all issues are for dialogue and cooperation rather than confrontation. This does not augur well for the future.

Wars between great powers rarely spring from nowhere. They are preceded by years of quiet conflict that presage the eventual blowup. It is also almost always the weaker nation that sparks the battle, believing that surprise can offset its long-term disadvantage. We are now in the beginning of what could be many years of conflict. Let’s hope that Biden or Trump knows how to manage them so that war never erupts.