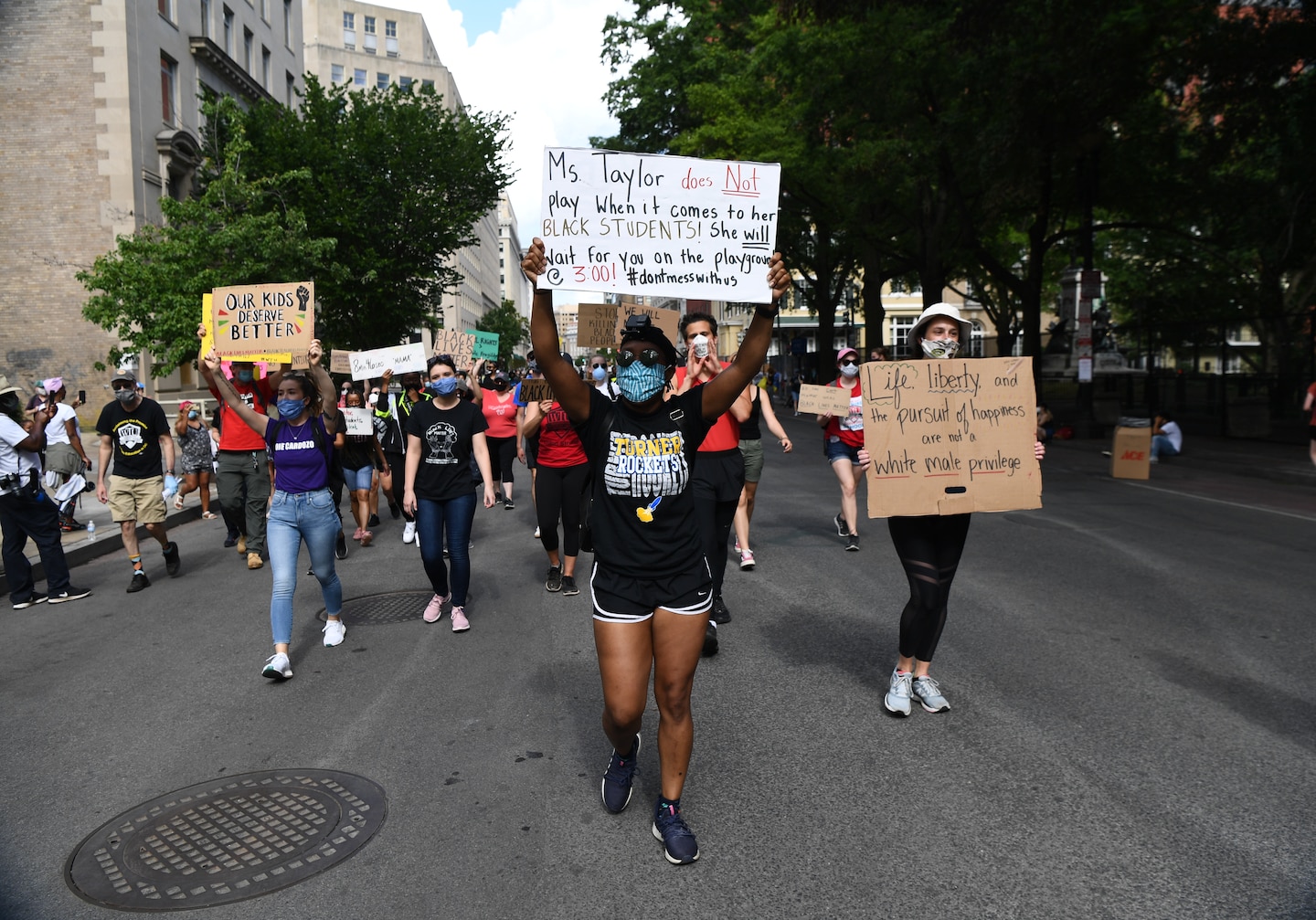 But as corporate America offered new commitments to work for inclusion amid the national reckoning on racial injustice that erupted after the killing of George Floyd in police custody, the same category of job openings rebounded. D&I postings rose 50 percent in June on Glassdoor, the largest percentage increase over a four-week period since January 2016, though they are still well below their March peak.

“The fact that D&I job openings fell very quickly is concerning if it indicates companies are more willing to cut back on that function when times get tough,” said Daniel Zhao, a senior economist at Glassdoor.

As for the rebound, Zhao said: “I think the timing is demonstrative. Because the increase in D&I jobs occurs almost immediately after the protests began, it points to increased pressure both from society and from their employees.”

Unlike layoffs, which are hard to track by job titles, job postings are a more public way to see which companies are prioritizing. “Hiring is one of the most visible and impactful actions a company can take,” said Zhao.

The sharp decline in hiring after the pandemic struck followed recent growth in diversity and inclusion jobs — as employers came under increasing pressure to advance the number of women and racial minorities in their ranks. But it bolsters concerns that diversity initiatives are often undervalued or cut when the economy worsens.

“Prior to the recent resurgence, this was still a deeply undervalued role,” said Nicole Sanchez, chief executive of Vaya Consulting, which focuses on diversity, equity and inclusion issues. “How am I supposed to believe that the thing you said was dispensable just weeks ago is suddenly the most important thing you’re doing?”

Corporate inquiries for her consulting work, she said, are up 1,500 percent from a year ago. “It’s a hockey stick if I’ve ever seen one,” she said.

Glassdoor estimates that its platform covers about 80 percent of the job openings tracked by the U.S. Bureau of Labor Statistics, though these lean toward corporate or professional jobs and probably underrepresent union jobs or lower-skilled openings at small businesses.

Zhao said it is not unexpected to see human resources jobs fall sharply during a recession, as hiring declines and investments in training and development succumb to budget pressures. Although some jobs in the broader HR field, such as payroll or benefits administrators, will be protected, D&I jobs are often more susceptible, Zhao said.

Weekly data can be volatile when looking at a smaller category of jobs, but Zhao said he felt fairly confident about the spike in hiring for diversity jobs in June when looking over a four-week period. “I think the pattern is clear,” he said.

Glassdoor’s data also found that hiring ads for executive roles such as chief diversity officer or vice president of diversity and inclusion more than doubled in June as companies sought people to lead their efforts from the top.

Thumbtack, an online service that matches consumers with local professionals, moved to hire a new head of diversityafter the protests started. In a Medium post on June 5, chief executive Marco Zappacosta said the company would also be providing anti-racist workshops and recruiting more black employees.

Yet just two months earlier, Thumbtack diversity and inclusion lead Alex Lahmeyer said on LinkedIn that he was laid off along with 250 employees. In another post on LinkedIn, Lahmeyer wrote that he was upset to see large cuts to diversity jobs. “Companies use DEI programs for PR strategy and then slash them like they’re deadweight,” he wrote. “Yes, some companies are facing difficult financial decisions, but *there could not be a worse time* to reduce the function that ensures your marginalized employees feel seen and heard.”

Lahmeyer declined to comment to The Washington Post, but in a statement to Protocol, he said he was not interested in returning to Thumbtack. In an emailed statement, Thumbtack said the new executive job “is a new and more senior position” and that “as the business has bounced back from the effects of COVID-19, which caused us to lay off one-third of our employees, a new Head of Diversity, Equity and Inclusion was the first new position approved.”

Rachel Marcuse, chief operating officer of the diversity consulting firm ReadySet, said her firm also began to see job cuts among diversity staffs as the pandemic began but has anecdotally begun seeing more postings for in-house jobs as its own client work is at “max capacity.”

Marcuse noted that the drop in hiring came at a time when the effects of the coronavirus were falling disproportionately on people of color, with black people and others getting infected and losing their jobs as a result of the pandemic at higher rates than white people.

“There’s some irony here, because dealing with a major public health crisis is exactly when you need DEI professionals and people professionals to support staff who are being affected disproportionately,” she said.

Vaya Consulting’s Sanchez said that although she is glad to see more hiring, what matters is whether companies give D&I hires the authority and funding they need to be successful. “I’m heartened by the resources, I’m heartened by the intent, but hiring a head of D&I isn’t a magic solution to racial harmony,” she said.