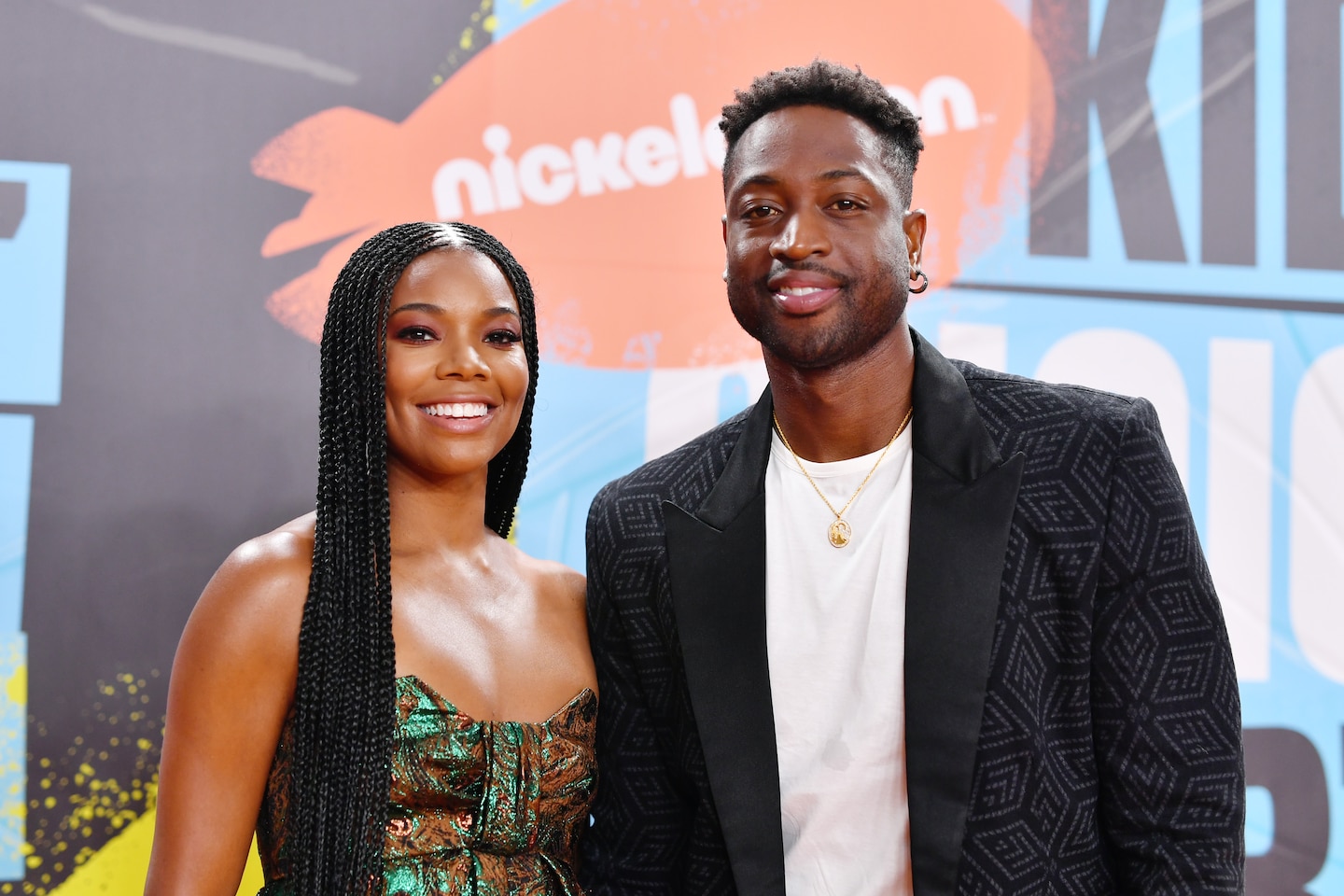 On the podcast, “Cannon’s Class,” he spoke with Richard “Professor Griff” Griffin, whose anti-Semitic comments in 1989 led to him parting ways with the rap group Public Enemy. Cannon brought up the Rothschild family, a target of ant-Semitic vitriol for centuries, and spoke favorably of Louis Farrakhan, the Nation of Islam leader who has made numerous anti-Semitic remarks.

“You can’t be anti-Semitic when we are the Semitic people, when we are the same people who they want to be — that’s our birthright,” Cannon said to Griffin, referring to a claim often made by Farrakhan. The NOI leader has said that “the Black people of America are the real children of Israel” and that people identifying as Jews, particularly those in Israel, have “usurped our position.”

“Whether it’s ‘Jewish people, white people, Europeans, the Illuminati,’” Cannon added, using air quotes, “they were [engaging in conquest] as survival tactics to stay on this planet. We never had to [do] that.”

Cannon repeatedly claimed that he was “not saying anything hateful” but rather revealing truths that could ultimately help unite people. He reiterated that stance Monday on social media, writing on Facebook, “Anyone who knows me knows that I have no hate in my heart nor malice intentions. I do not condone hate speech nor the spread of hateful rhetoric.”

In a lengthy Facebook post Wednesday, after ViacomCBS said it was “deeply troubled that Nick has failed to acknowledge or apologize for perpetuating anti-Semitism,” he wrote, “I must apologize to my Jewish Brothers and Sisters for putting them in such a painful position, which was never my intention, but I know this whole situation has hurt many people and together we will make it right.”

Cannon also used the post to disparage ViacomCBS, the parent corporation of networks such as MTV, Nickelodeon and BET, for failing to “understand or respect the power of the black community.” Demanding “full ownership” of “Wild ‘N Out,” an MTV show that he described as a “a billion-dollar brand,” Cannon wrote, “Based on trust and empty promises, my ownership was swindled away from me.”

In a clarification Wednesday after deleting his initial tweet, Wade wrote, “I was not supporting or condoning what Nick Cannon specifically said, but I had expressed my support of him owning the content and brand he helped create.”

In his first tweet, Wade tagged Cannon and wrote, “We are with you / Keep leading!”

Wade, 38, has been married since 2014 to actress Gabrielle Union, who was mentioned by Cannon in his Facebook post Wednesday. After noting he “abandoned an 8-figure salary” in 2017 by resigning as host of NBC’s “America’s Got Talent,” Cannon referred to Union’s own acrimonious departure last year from the show and said he is standing by her “in her fight against oppression.”

The issues of anti-Semitism and support for Farrakhan arose in the sports world last week after Philadelphia Eagles wide receiver DeSean Jackson shared social media posts that praised the NOI leader and attempted to cast doubt on Jews’ claim to Israel.

In videos shared on social media, Stephen Jackson said DeSean Jackson was “speaking the truth” and asserted: “The Jews are the richest. You know who the Rothschilds are? … They control all the banks. They own all the banks.”

Stephen Jackson, who has become a prominent voice against police brutality and racial injustice following the killing of his longtime friend George Floyd, said in another video, “I’m a fan of Minister Farrakhan because nobody loves black people more than him. … I know how to love the minister and love Jewish people, too.”

Those comments were criticized by former NBA great Kareem Abdul-Jabbar, who wrote in a column Tuesday for the Hollywood Reporter that “Jackson, a self-proclaimed activist, undid whatever progress his previous advocacy may have achieved.” Citing Jackson’s remark about the Rothschilds and support for a “notorious homophobe and anti-Semite” in Farrakhan, Abdul-Jabbar wrote, “That is the kind of dehumanizing characterization of a people that causes the police abuses that killed his friend, George Floyd.”

“Recent incidents of anti-Semitic tweets and posts from sports and entertainment celebrities are a very troubling omen for the future of the Black Lives Matter movement, but so too is the shocking lack of massive indignation,” wrote the 73-year-old Hall of Famer.