Elena Delle Donne opens up about her health; Mystics say they will keep paying her 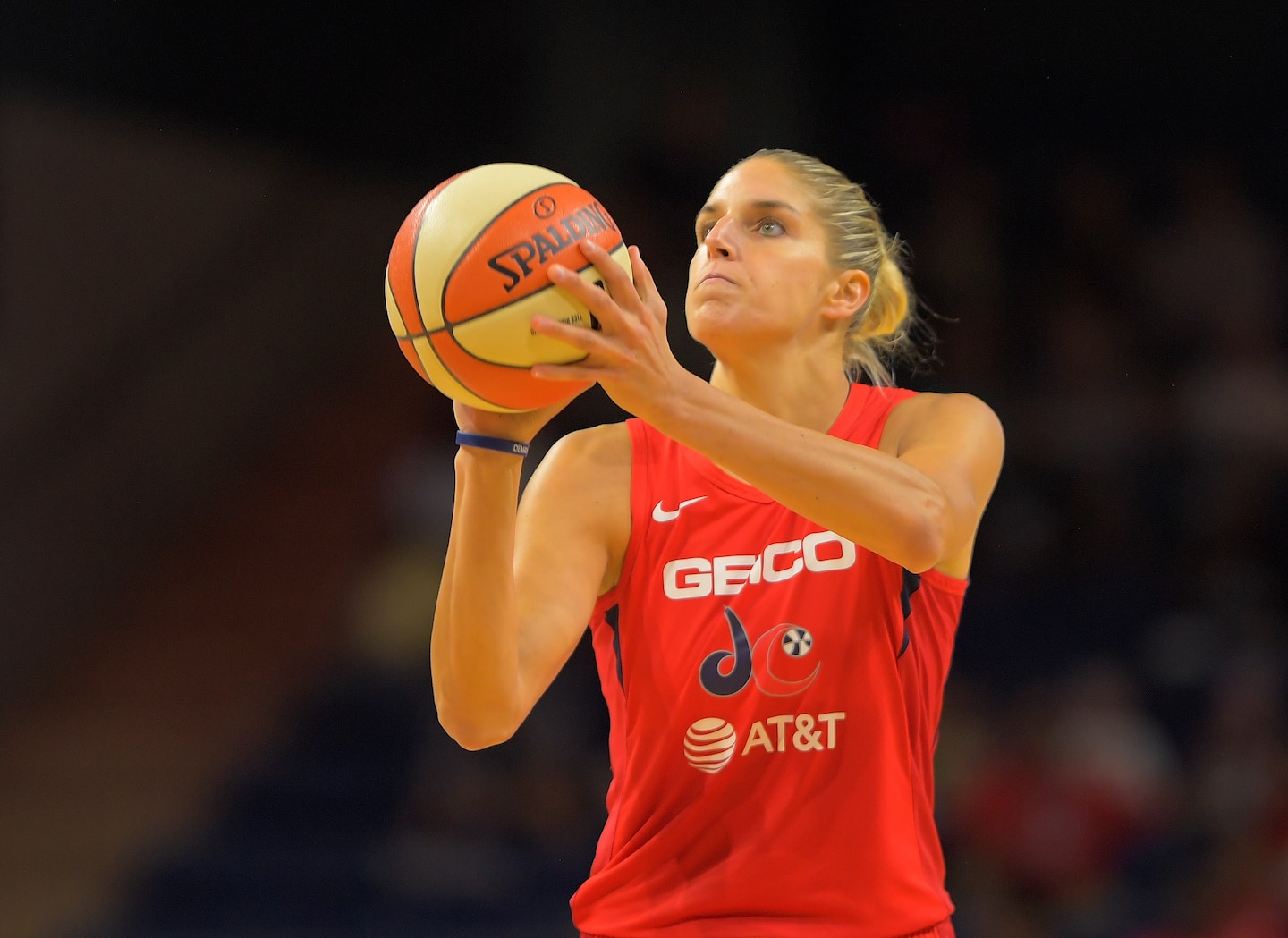 “I take 64 pills a day, and I feel like it’s slowly killing me,” she wrote of the regimen she follows to fight the disease. Delle Donne’s doctor and the Mystics’ team physician both submitted reports to the league on her behalf that stated she was immunocompromised, Delle Donne wrote. Still, the panel’s decision stung.

“I’m now left with two choices: I can either risk my life…. or forfeit my paycheck,” she wrote.

Thibault said the team is paying her and will continue to do so even if she opts out without a medical exemption. Should players do that, the league is not required to pay their salaries. Delle Donne is due to make $215,000 this season, the league’s maximum.

Delle Donne, 30, has been in Washington recovering from January back surgery for three herniated discs.

“We can do whatever we want as far as that’s concerned,” Thibault said. “We have intended to [continue paying Delle Donne] from the start because she’s a major part of our team and she’s making every effort to do the rehab that she needs to do. But I don’t want to speculate what that’s going to look like in four to six weeks. I don’t think that’s fair to us or her until we see where she is.”

She could decide to return to the team when fully healthy but is concerned about the risk from the novel coronavirus that forced the WNBA into a shortened season played in a bubble at IMG Academy in Bradenton, Fla. There doesn’t appear to be a timetable for her final decision.

There is some controversy over the diagnosis and treatments of Lyme disease that leads to differing opinions among doctors. A Harvard Medical School report noted that the CDC recommended testing can lead to false negatives, making treatment options so complex that they have been labeled the “Lyme wars.”

Brian A. Fallon, director of the Lyme and Tick-Borne Diseases Research Center at Columbia University, said the debate is over how many people develop chronic symptoms.

“If someone has developed a chronic problem with persistent symptoms that started after getting Lyme disease,” Fallon said, “then it’s likely that there are abnormalities or differences in the immuno-response of that particular individual than in someone who hasn’t had persistent symptoms associated with Lyme disease. I would certainly be cautious with my patients if they had chronic symptoms and they were going to put themselves at risk.”