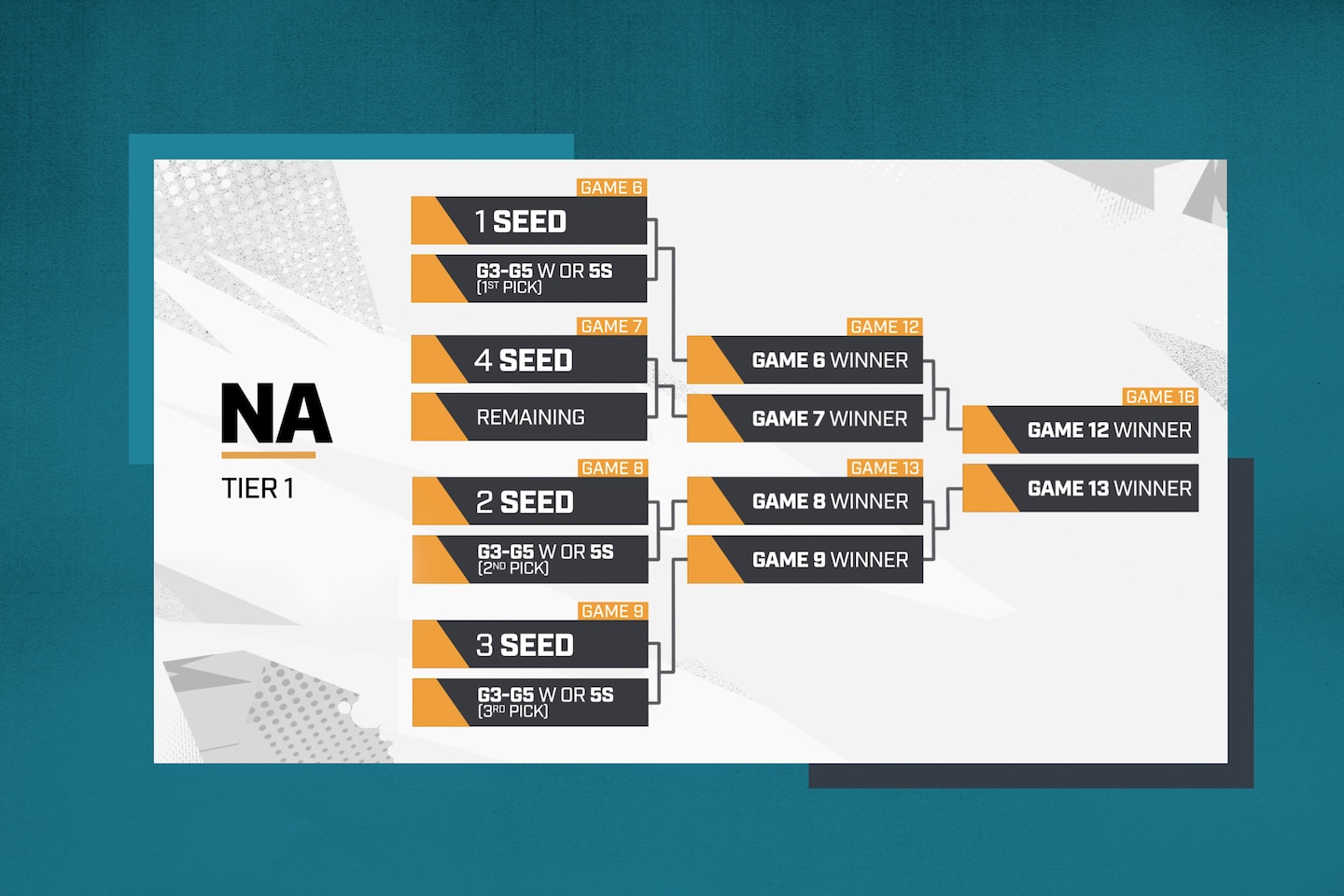 Ever since the third season started in February, the OWL has been forced to postpone or cancel matches in Asia, and then North America, because of covid-19, the disease caused by the novel coronavirus. By March, the entire schedule moved to online competitions. Players had to adapt to playing from team apartments or training facilities and match broadcasts were plagued with technical issues brought on by everyone working remotely.

“The Overwatch League this year can almost only be told as part of the pandemic,” Overwatch League caster Josh “Sideshow” Wilkinson told The Post. “Things got bleak in the middle when all of the things were online. We didn’t really know what we were doing.”

In April, the league announced the first regional tournament called the May Melee with seven teams competing against each other in Asia and 13 in North America. Activision Blizzard reported viewership doubled from the week before the tournament and OWL vice president Jon Spector said the league quickly restructured the rest of the season into two more, the Summer Showdown in early July and the Countdown Cup in August.

Players and coaches say the tournaments give the matches more meaning, especially in the middle of the season, and act similarly to the stage playoffs the OWL had in place for the first two seasons.

“It gives us something to play for each week,” Chris “Dream” Myrick told The Post, adding the format changes in the middle of the season have “drastically improved” his outlook on this year in the OWL.

“They have fixed many, many things in the midseason,” Myrick said. “You could just never be mad at them.”

There was a time when some players and coaches were clearly frustrated by the league. Hero pools created by the league to change the stagnant state-of-play in the game introduced a weekly rotation of selective bans on certain characters for competitive play. The rule change drastically altered how the game was played week-to-week. Now, hero pools only exist outside of tournaments and run for two weeks, allowing teams to have more time to prepare and practice.

“One of the most successful things about the Overwatch League this year has been that the game has changed frequently,” Wilkinson said. “It’s added a lot of volatility but it shows us a lot of interesting diversity as well.”

Despite all the trouble caused by the pandemic this season, Wilkinson told The Post the Overwatch League may finish the schedule with a better understanding of how to build an entertaining schedule. It’s a classic narrative arc, Wilkinson said, falling under hard times to only learn some important lessons along the way,

“It kind of fell off a cliff after the homestands finished. And, it has been a slow, gradual build up of making the Overwatch League better and better,” Wilkinson said.

After two regular season tournaments, and with a third on the way, match viewership is trending upwards in North America. The past five weeks have been the strongest since matches moved online in March, according to an analysis provided by the league. Paris Eternal’s series against the San Francisco Shock in the latest tournament — the Summer Showdown — was the most-watched match for the OWL since opening weekend this season, peaking at 91,000 concurrent viewers.

“We’ve been really happy with it,” Spector said in an interview with The Post. “These tournaments are performing well and we should listen to that signal.”

Spector said fans can expect tournaments to be a part of the 2021 season, maybe even as many as five when all is said and done, but the schedule is still in flux because the league is navigating what may or may not be possible amid the pandemic.

The league’s main priority at the moment is capping the current season with playoffs and a Grand Finals. All 20 teams are going to be able to qualify for the postseason this year, which Spector says is a way to accommodate for the extraneous circumstances and odd schedules teams have faced because of the pandemic.

“The guiding philosophy around playoffs was let more teams in but make it really, really hard for them to progress,” Spector said.

Starting September 3, teams will qualify and compete in their regions, similar to the regular season tournaments. If all goes according to the plan, the top two teams from North America will then travel to compete against the top two teams from the Asia regional bracket. Those final matches would still be played online only, but the travel would alleviate server lag issues.

In many ways, this third season was supposed to be a test for the grand vision set by Activision Blizzard when first creating the Overwatch League. All its franchises would start to see whether this city-based model, based off traditional sports, can function in esports. Over the course of the season, every team planned to host a series of two to five weekend competitions. The ticket sales and sponsorships from the live competitions would allow the host team to draw revenue from the event, but the pandemic ruled that possibility out entirely.

Now, any projections to turn a profit from ticket sales or live events in regional markets has been put off a year or more.

The confluence of events that impacted the league’s third season have soured at least one team owner. Andy Miller, the chief executive of NRG Esports and the owner of the San Francisco Shock, said in a recent podcast interview that if he could make the decision now, he would decide against investing in the Overwatch League — opting to instead support his Call of Duty League franchise, the Chicago Huntsmen.

“This game hasn’t proved itself out like Counter-Strike or League [of Legends] or DOTA to be something that’s going to be here for a long time,” Miller said on the podcast.

Compared to Epic Games, the developer behind Fortnite, Miller said Blizzard and “Overwatch” look like the Titanic “and it takes four years to turn it around.” Miller added he has no idea when “Overwatch 2” is planning to be released.

“There’s a business there, there’s a fanbase there, was it worth $20 million right away? I don’t know, I think that was probably a bit pig-ish,” Miller said, referring to the reported $20 million franchise cost for the OWL in the first season.