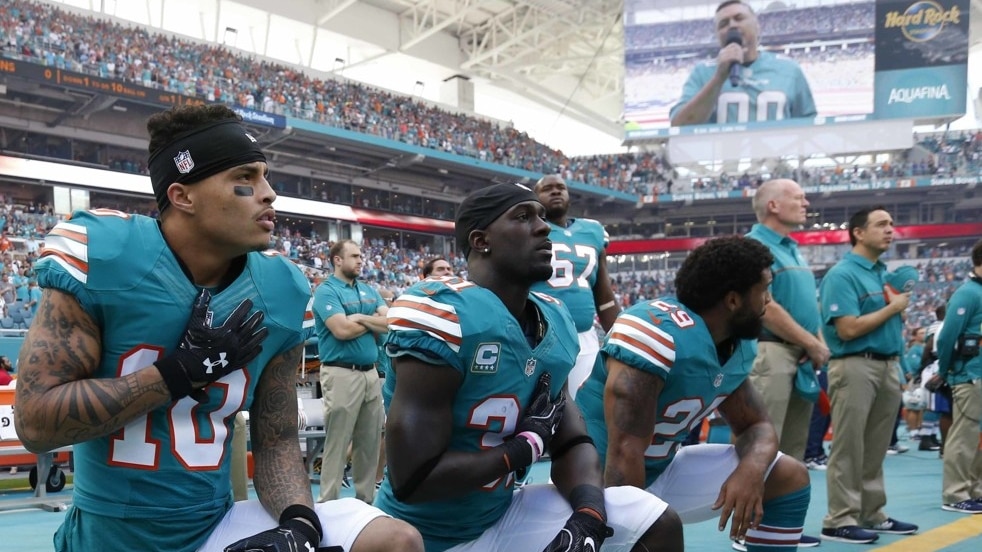 Stills and the other protesters were charged with intimidating a participant in the legal process, a felony, as well as misdemeanor disorderly conduct and criminal trespass, according to a Louisville Metro Police Department statement. Stills and the other protesters had gathered on Cameron’s front lawn in Louisville to demand that he take legal action against the officers who killed Taylor.

Cameron, a Republican and Kentucky’s first black attorney general, had asked police to remove the protesters from his property, the statement said. When the protesters refused to leave, police officers restrained each one’s hands with zip ties and escorted them to police vehicles to be taken to jail. According to reports, all of the protesters were released Wednesday afternoon.

“You know why we’re out here. They need to arrest the cops and convict the cops that killed Breonna Taylor. We just want justice,” Stills said on his Instagram account’s live stream after his release. “Arresting us for sitting on grass but you don’t want to arrest the cops?”

Stills also posted a photo of his mug shot, in which he wears a T-shirt that reads, “Breonna Taylors killers are still police.”

The American Civil Liberties Union of Kentucky called the charges against the protesters “overblown, outrageous and inappropriate.” If convicted, the protesters could face a prison sentence of one to five years, according to Kentucky’s sentencing guidelines.

Cameron defended the police action in a statement to WAVE-TV:

“The stated goal of today’s protest at my home was to ‘escalate,’ ” he said. “That is not acceptable and only serves to further division and tension within our community. Justice is not achieved by trespassing on private property, and it’s not achieved through escalation.”

According to the Courier-Journal, Cameron said Tuesday that his investigators have received all requested information from Louisville police about Taylor’s death, though he did not set any timetable for his investigation.

“Activism isn’t something you just kind of get involved in and then turn your back on it,” he said in January 2019. “This is something I’m committed to forever.”