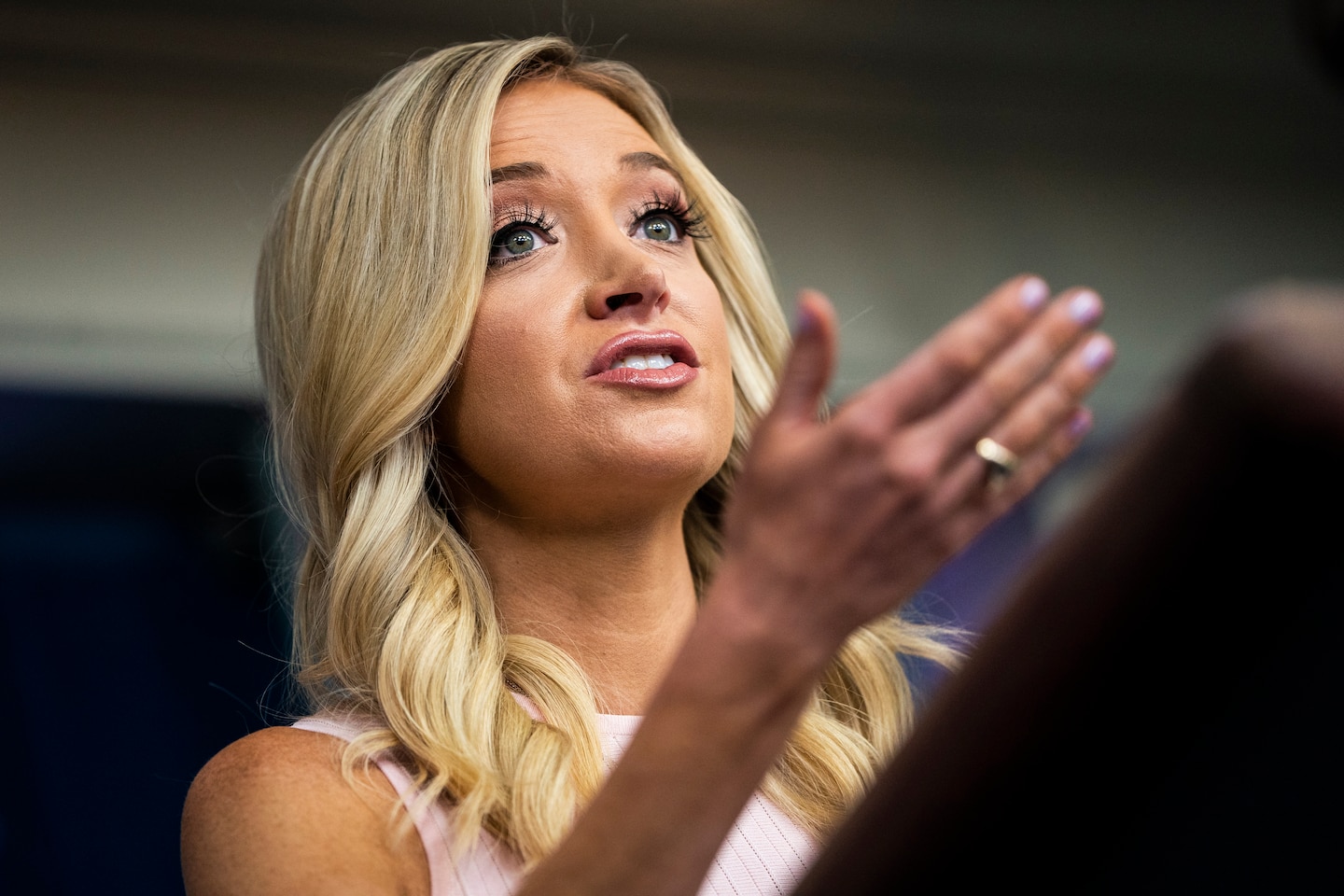 So White House press secretary Kayleigh McEnany took another shot at it Thursday. It wasn’t much better.

“He was noting a fact that there were — when you look at unarmed killings with police interactions in this country, that you had nine unarmed black individuals who were fatally shot and 19 unarmed white individuals,” McEnany said. “That’s down from 38 and 32, respectively, in 2015. So the numbers have actually come down since the Obama administration. He was making that point.”

But what does that data show? Not precisely what Trump or even McEnany suggested — even if you ignore the whole per capita thing.

It also needs to be noted that the 2020 numbers (which are apparently what McEnany was citing) are incomplete. That’s in part because the year is only half over and in part because this is based upon a method that can lag behind the actual events. Because there is no central database on this kind of thing, The Post in 2015 began tallying data using local news reports, law enforcement websites, social media and other data-collecting sources, while also conducting its own reporting in many cases.

Because details often take a while to surface — in court cases or elsewhere — it means we don’t yet have a complete picture. For example, nearly one-quarter of the 537 deaths The Post has logged so far this year still don’t include the race of the person killed. That means citing the current number by race is necessarily incomplete.

And indeed, if you look at the first three years of the Trump administration — years for which we actually have complete racial data — police killed 59 unarmed black men, compared with 81 unarmed white men. That would again mean unarmed black men were significantly more likely to be killed by police, even more than the numbers McEnany cited.

McEnany’s numbers, though, were cherry-picked even more than that. The question from CBS News’s Catherine Herridge in Trump’s interview this week wasn’t about unarmed black men being killed by police, but about black men in general. There was no mention of “unarmed” in the question, nor did Trump cite that subset.

And on that larger measure, when compared with the Obama years that McEnany cited, the killing of black people by police has remained steady, relative to the killing of white people — if it hasn’t increased:

This is revisionism, both when it comes to the numbers and what Trump actually said. But even if you accept the numbers McEnany cited, they don’t make the point that Trump was trying to: that there isn’t a disparity at play here.