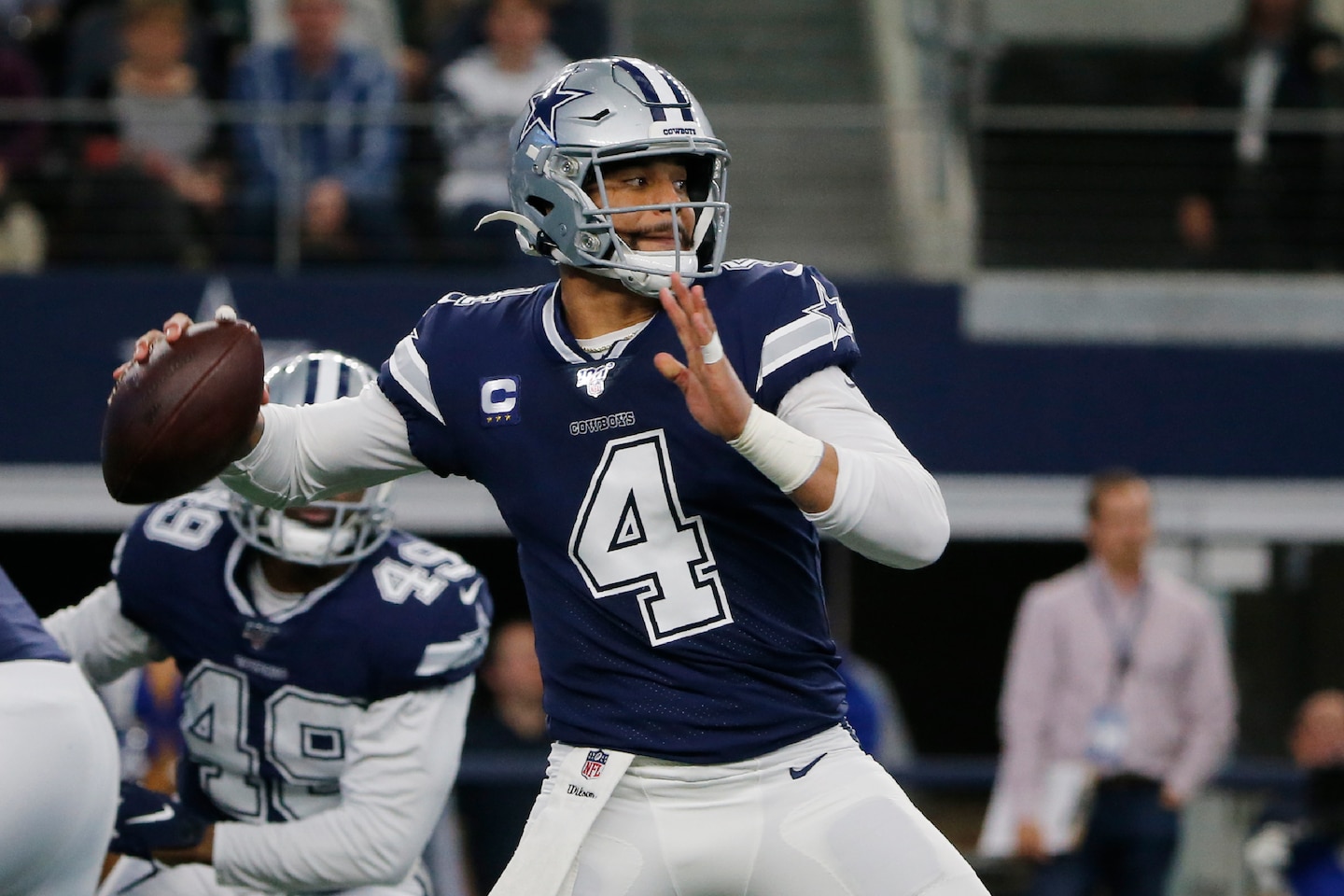 It wasn’t a surprise. After all, Jones and Henry were only the fourth and fifth franchise-tagged players to receive extensions over the past three offseasons. But perhaps more importantly, the expected economic losses from the novel coronavirus pandemic clearly have had an impact on how teams are doing business.

The deals signed by Jones and Henry were relatively team friendly.

If you want to get an idea why it was so difficult for the other players to reach long-term deals, take a look at the contracts signed by Jones and Henry. Jones, one of Kansas City’s top performers on defense, received the $20 million per year he was seeking in a contract extension but did so without getting a raise in 2020. He will make the $16.1 million he was scheduled to make on the tag this year, then $21.5 million next year. Both years are guaranteed.

Henry knew he was a strong candidate to be tagged again next year, given his importance to the Titans’ offense and the relatively affordable franchise-tag number for running backs (which is based on the highest salaries by position). So he avoided that possibility by signing for the average of what he would have received on two tags — $12.5 million per year as part of a four-year, $50 million deal.

The other franchise-tagged players to get long-term deals in the past three years include Dallas Cowboys defensive end Demarcus Lawrence, who signed a five-year, $110 million deal while he was on his second franchise tag. Atlanta Falcons defensive tackle Grady Jarrett and San Francisco 49ers Robbie Gould were the other two.

The Cowboys could be in trouble.

Speaking of Dallas, the team couldn’t reach an agreement with quarterback Dak Prescott, setting up what could be a challenging offseason in 2021.

Cowboys owner Jerry Jones doesn’t want to lose Prescott. He won’t be able to negotiate a long-term contract with him again until after the season, and he will have the option of using the franchise tag on Prescott a second time, at a 20 percent increase — which would take the tag to $37.7 million, or $39.4 million on the exclusive tag.

Jones reportedly has been offering a five-year deal at less than $35 million a year. If he puts the $39.4 million exclusive tag on Prescott next offseason, the quarterback would be earning roughly $70.8 million over two years — good for $35.4 million a year.

Things are only going to be worse next year.

Because of the pandemic, the NFL stands to lose between $3 billion and $3.5 billion in revenue if fans are not allowed to attend games, according to projections by the NFL Players Association. The league and NFLPA are trying to find a way to keep next year’s salary cap flat at $198.2 million but might have to reduce the cap.

If there is a flat or reduced cap, more teams will be using their 2021 franchise tag because they would be able to retain top players at a bargain. The last time there was a relatively flat cap, between 2011 and 2012, tags at each position dropped an average of slightly more than 19 percent.

The 2021 running back free agent class is set to be star-studded, and if the $10.2 million franchise tag number at the position stays the same or drops to the $8 million range, look for several star runners to receive the tag. There are at least 14 starting running backs in the final years of their contracts, and players such as the New Orleans’s Alvin Kamara, Minnesota’s Dalvin Cook and Cincinnati’s Joe Mixon would be bargains on a franchise-tag deal.

If the franchise tag number for wide receivers drops to somewhere in the $15 million range, franchise tag candidates include Tampa Bay’s Chris Godwin, the Rams’ Cooper Kupp and Detroit’s Kenny Golladay. Top players at the position are valued at $18 million per year or more.

Left tackles Ronnie Stanley (Baltimore) and Dion Dawkins (Buffalo), center Ryan Kelly (Indianapolis) and tight end George Kittle (San Francisco) would be franchised for much less than they could get with an extension. On defense, safety Budda Baker (Arizona), safety Keanu Neal (Atlanta), edge rusher T.J. Watt (Pittsburgh) and defensive tackle Kenny Clark (Green Bay) would be affected by a flat cap. The pressure is on agents to get deals this year or before February.

Fans should get used to more teams using the franchise tag but fewer that will lead to long-term deals.