Trump won in 2016 despite a late campaign shake-up. His position now is far worse. 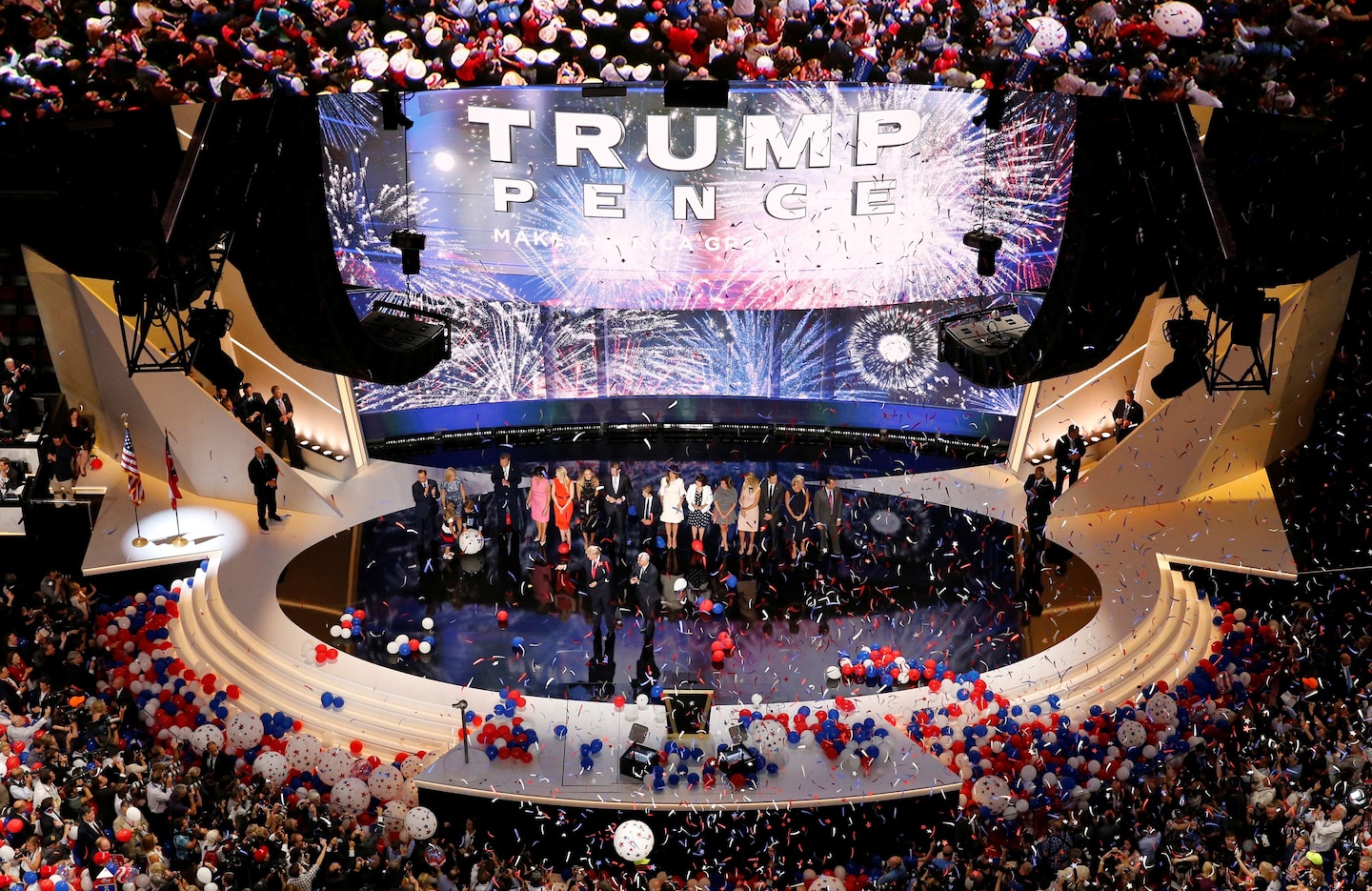 Back then, Trump’s campaign was managed by Corey Lewandowski. At least until June of 2016, when it was managed by Paul Manafort. At least until August, when Stephen K. Bannon and Kellyanne Conway — both of whom would later join Trump in the White House — assumed joint control. That August shake-up was unusual but, again, not surprising, given how Trump was faring in the polls at the time. He trailed Hillary Clinton by about six points nationally in the RealClearPolitics polling average, the sort of margin that would almost certainly mean an electoral college loss.

There are 110 days until the election, when anything can happen. I mean, heck, it’s 2020: 45 world-changing things could happen between now and sunrise. When the aliens abscond with the Rocky Mountains in late September, I don’t think any of us will be terribly surprised.

That said, Trump and Stepien have a lot more ground to make up than the campaign did four years ago.

From the beginning of 2016 until 110 days before the election, Trump never led in the RealClearPolitics average. At best, he’d tied Clinton briefly. From that point on, things got a bit better, a function in part of Trump’s support early in the year being tamped down by a competitive primary. For about a week of the last 109 days of the election cycle, Trump was tied with Clinton in national polling or had a lead. Normally, though, he trailed. And when votes were counted, he lost the national vote by about two percentage points.

This year, he hasn’t even gotten a whiff of a tie. Biden’s never led by less than four points; on fully half of the days so far this year he’s led by at least seven points — a margin Clinton enjoyed for only about 1 in 7 days in the last 109 days of 2016.

(The height of the bars in these graphs indicates the frequency at which the value appeared for the designated period. The tall bar at D+3, below, for example, indicates that it was the most common margin seen in the first part of 2016.)

Clinton’s margin over Trump was a function of her having more support, obviously. For the first part of the year, she was generally in the range of 45 to 50 percent support, about five points higher than Trump. In the last 109 days, the race got a bit tighter, with the support for the two candidates overlapping a bit more. On about two-thirds of the last 109 days, Clinton’s support was higher than Trump’s ever got. But Trump’s support had grown and, on Election Day, he landed at the upper end of his range of support.

In 2020, former vice president Biden is outperforming Clinton. His lowest poll number this year was higher than Trump’s highest. On two-thirds of the days this year, Biden’s been at or above 50 percent support, a figure Trump’s rarely hit on any metric.

Part of the way in which Trump was able to win in 2016 was that Clinton was viewed negatively by a large portion of the electorate. Trump was viewed even less favorably, though as the election neared — and after the contentious Republican primary — his favorability ratings increased. In the end, he managed to parlay dislike of Clinton into votes for himself.

This is the situation into which Stepien walks.

Except that there’s another way in which it’s worse. Trump won in 2016 despite what the experts had to say — which convinced Trump that he knew better than the experts how to win. Imagine, then, being an experienced campaign hand asked to close a large gap with a candidate who not only does his own thing on a daily basis but who is convinced that he knows how to win a presidential race.

Suffice it to say this may not be the last reshuffling that we see in the Trump campaign. Especially as they scramble to deal with the mountain-stealing aliens.