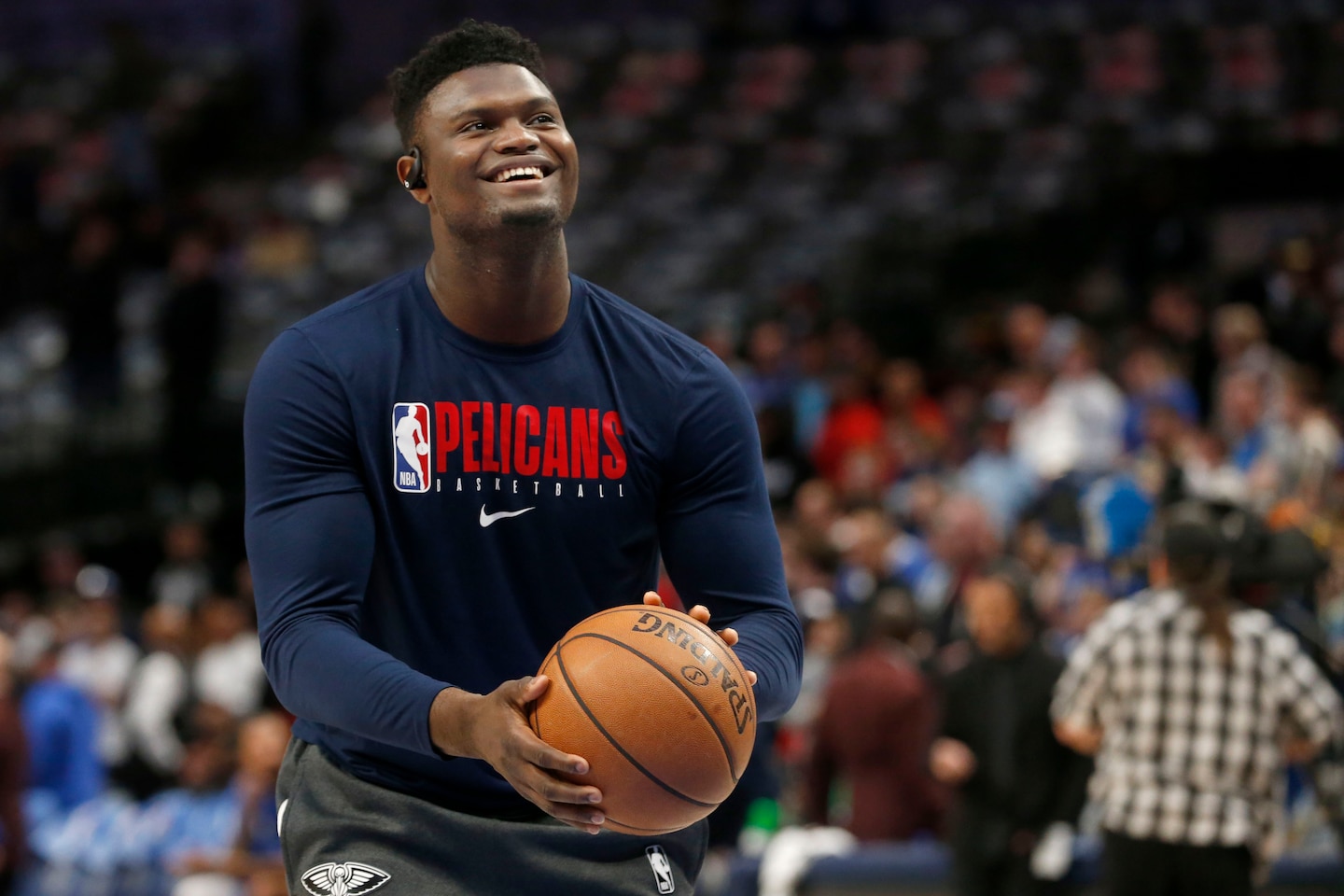 “We fully support Zion’s decision to leave the NBA campus to be with his family,” Pelicans executive David Griffin said in a statement. “Out of respect for the Williamson family, we will have no further comment at this time.”

The 20-year-old Williamson is a central figure in the NBA’s efforts to relaunch its season. Thanks to the immense interest in Williamson, whose Jan. 11 debut drew 2.7 million television viewers, the Pelicans are scheduled to face the Utah Jazz on ESPN in the first game July 30, the restart’s opening night.

Upon arrival to Disney World this month, all players were subject to a 36-hour in-room quarantine, needing to pass novel coronavirus tests on consecutive days to be cleared to leave their rooms and begin practice. Williamson had jumped through those hoops and practiced with the Pelicans in recent days.

To reenter the bubble and regain his eligibility, Williamson must pass through the NBA’s quarantine procedure again. Per the NBA’s health and safety protocols, a player with an excused absence, such as Williamson, must be quarantined for four days upon return to Disney World if he passes a coronavirus test on every day he is off-campus. That time frame extends to at least 10 days if those testing conditions aren’t met.

An NBA spokesman said that the league will “determine Zion’s reentry protocol based on our rules [once] we learn more about his specific circumstances.”

Williamson averaged 23.6 points, 6.8 rebounds and 2.2 assists in 19 contests before the NBA’s March 11 shutdown. His highly anticipated debut was delayed by months because of October knee surgery.

The Pelicans (28-36) enter the resumed season as the West’s 10th seed, but they have the league’s easiest remaining schedule as they seek to make the playoffs or force a play-in round. They are scheduled to play three warmup scrimmages beginning July 22 against the Brooklyn Nets.

Read more on the NBA: