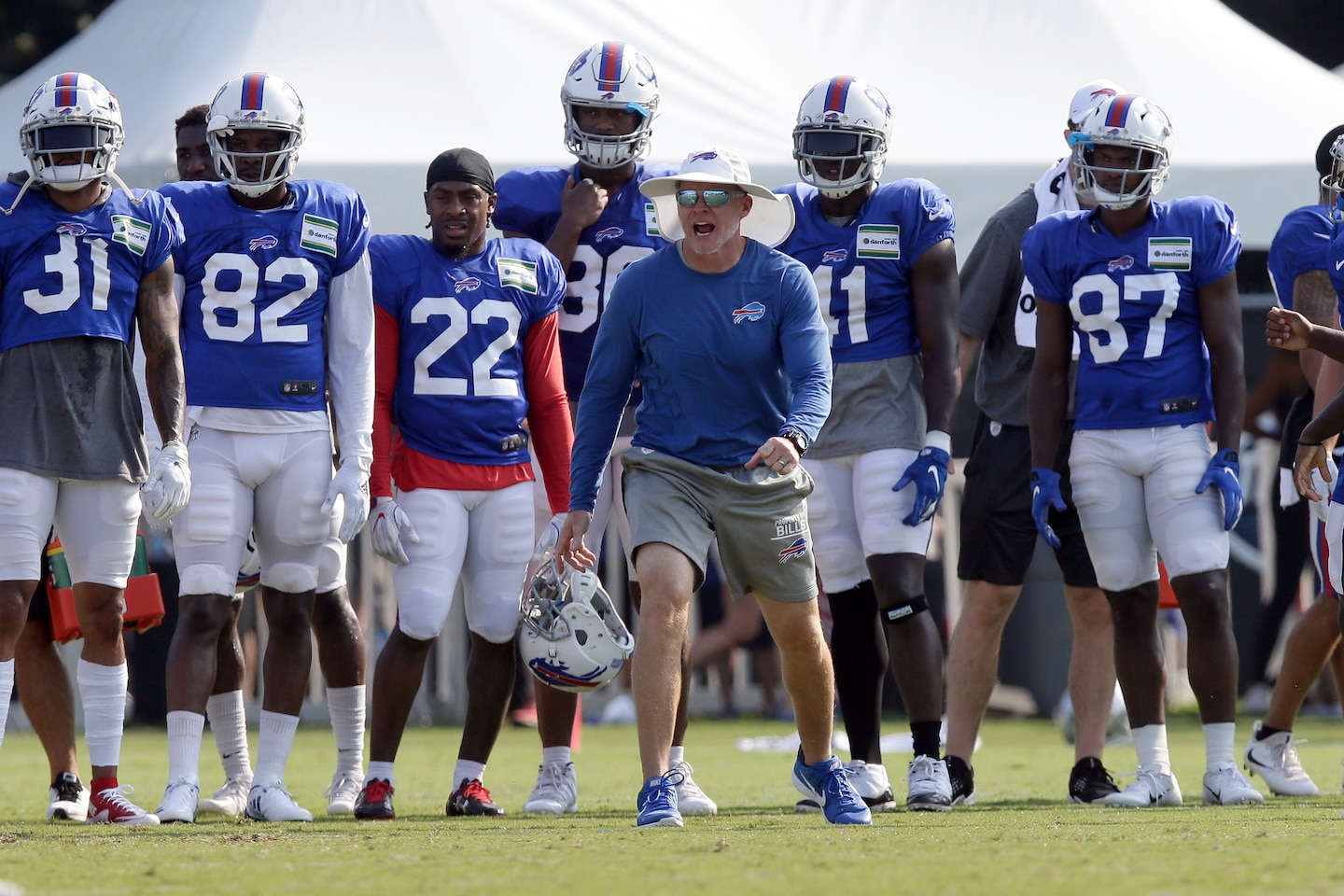 NFLPA leaders said it is the league’s prerogative to decide when training camps will open. The union’s focus, they said, is on ensuring players will be healthy and holding the league accountable for having effective medical protocols.

“We will continue to implement the health and safety protocols developed jointly with the NFLPA, and based on the advice of lea​ding medical experts, including review by the [Centers for Disease Control and Prevention],” the statement said. “We will address additional issues in a cooperative way. All decisions will be made in an effort to put us in position to play a full regular season and postseason culminating with the Super Bowl which is the shared goal of the clubs and the players.”

The league sent coronavirus-related educational material to players and teams Friday. As the NFL and NFLPA continue to discuss unresolved issues such as testing frequency and opt-out rules, one person familiar with the discussions said there was reason for optimism.

“I think we’re moving in the right direction,” that person said. “There’s a chance camps could start on time.”

Most NFL teams are scheduled to open training camp July 28, but some have their rookies scheduled to report sooner. Rookies for the Houston Texans and Kansas City Chiefs, the participants in the NFL’s season-opening game scheduled for Sept. 10, are slated to report Monday, at which point they would undergo coronavirus testing.

Other unresolved issues include the length of the preseason, the structure of training camps and economic considerations related to the salary cap and a potential drop in revenue. On testing, Smith said the NFLPA has been adamant about players being tested daily. The league has preferred for players to be tested every other day.

“They have pushed back hard on daily testing,” Smith said. “But one of the reasons that we have been such proponents of daily testing is going back to something that JC said earlier: Anybody can start the season, but I believe daily testing increases our chances for finishing.”