The Trump campaign is the grift that keeps on grifting 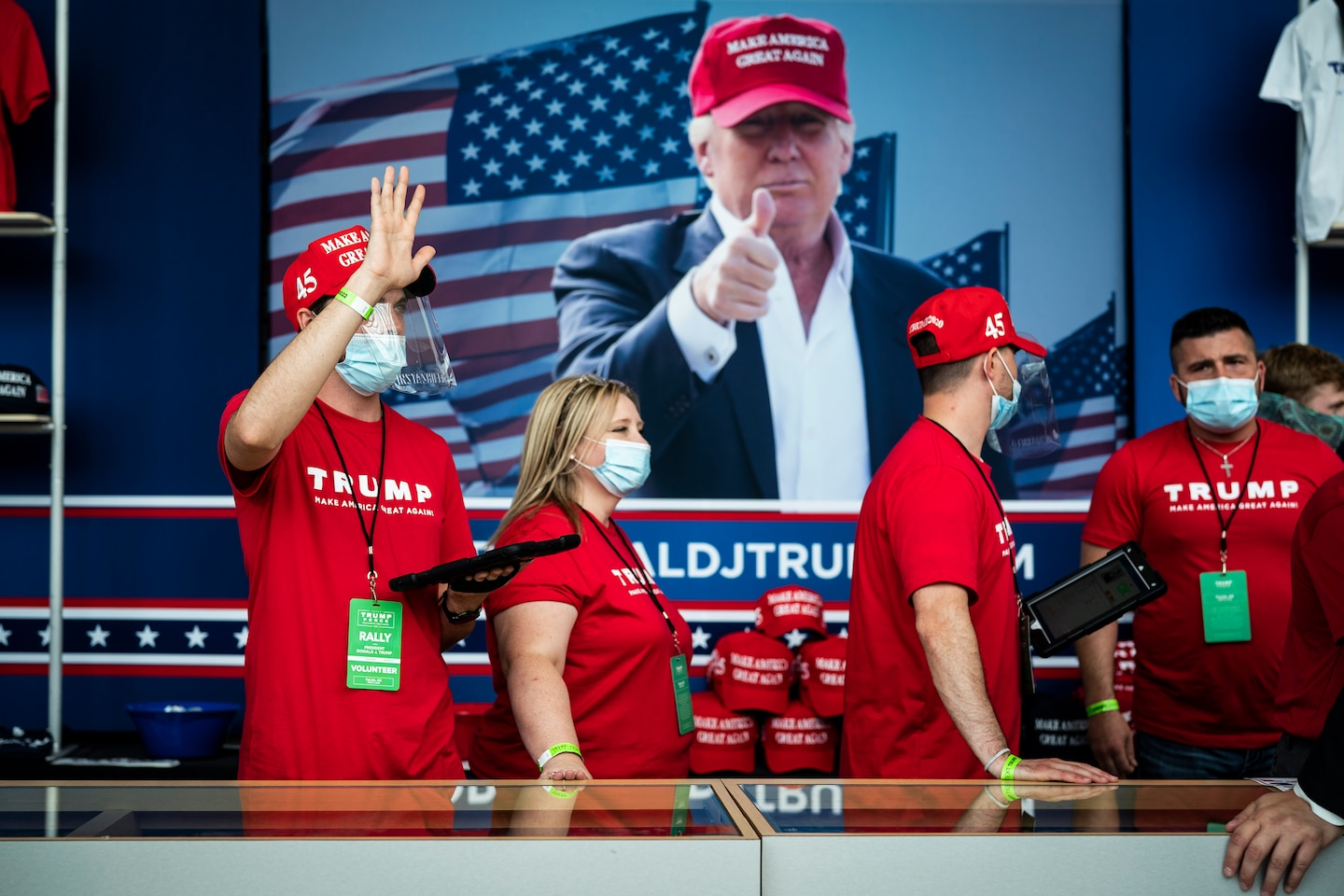 Hired fundraisers can make six-figure commissions by exaggerating their worth. Others get paid similar amounts for providing “strategic advice.”

But there has never been anything quite like the racket that President Trump appears to have going.

In two days alone during March, the president’s reelection effort forked over roughly $380,000 of its contributors’ money to his hotels for “facility rental/catering services.”

The Trump Organization told my colleague David Fahrenthold that this paid for a “donor retreat” to Trump’s Mar-a-Lago resort in Palm Beach, Fla. A source familiar with the arrangement explained to Fahrenthold that the figure had to be broken into 43 separate payments, because Mar-a-Lago can’t handle credit card transactions of more than $10,000.

The campaign has also been paying more than $37,000 a month in rent to Trump Tower in New York, which is odd, considering that the campaign’s headquarters is in an office building in Rosslyn.

The Center for Responsive Politics has been keeping track of all of this on its OpenSecrets website. During this election cycle, the center reports, the president’s campaign and its related committees have steered $2.6 million of their donors’ money to Trump’s family-owned properties and businesses. The Republican Party has spent nearly $1 million as well, and GOP candidates, elected officials and their political action committees have spent another $391,000.

Sophisticated political contributors are generally wary when they see campaigns holding events in expensive hotels and resorts with lavish catering. That’s because they are well aware who is paying for it: They are.

But Trump’s donors, big and small, apparently are so dazzled by the aura of celebrity he has created around himself that they don’t care how much of their own money goes directly into his businesses. It’s all part of the experience.

Trump is not the first person to move from the private sector to the presidency. However, his predecessors — properly — severed ties with their financial holdings, for an obvious reason: to avoid conflicts of interest. There has never been a situation anything like the one that Trump created when he insisted on continuing to profit from his family business while serving as president.

As the Center for Responsive Politics noted: “Trump and his family are in the unique position to profit directly from his public service. Special interests in Washington have caught on. Those seeking to curry favor with Trump are not only donating to his reelection campaign but holding fundraisers and galas at his resorts, private clubs and hotels — the proceeds of which benefit him and his family.”

The White House loves to remind us that Trump is not taking his $400,000 annual government salary as president. In May, White House press secretary Kayleigh McEnany held up an oversize $100,000 check from the president’s personal bank account, made out to the Office of the Assistant Secretary for Health. She said Trump earmarked his earnings for the quarter to be used by the Department of Health and Human Services to combat the novel coronavirus.

HHS, no doubt, had plenty of good use for the money. But spare us the argument that this was a gesture of Trump’s great altruism. At this rate, his government salary amounts to chump change for Trump — and those who are handing his campaign their own money are the chumps.