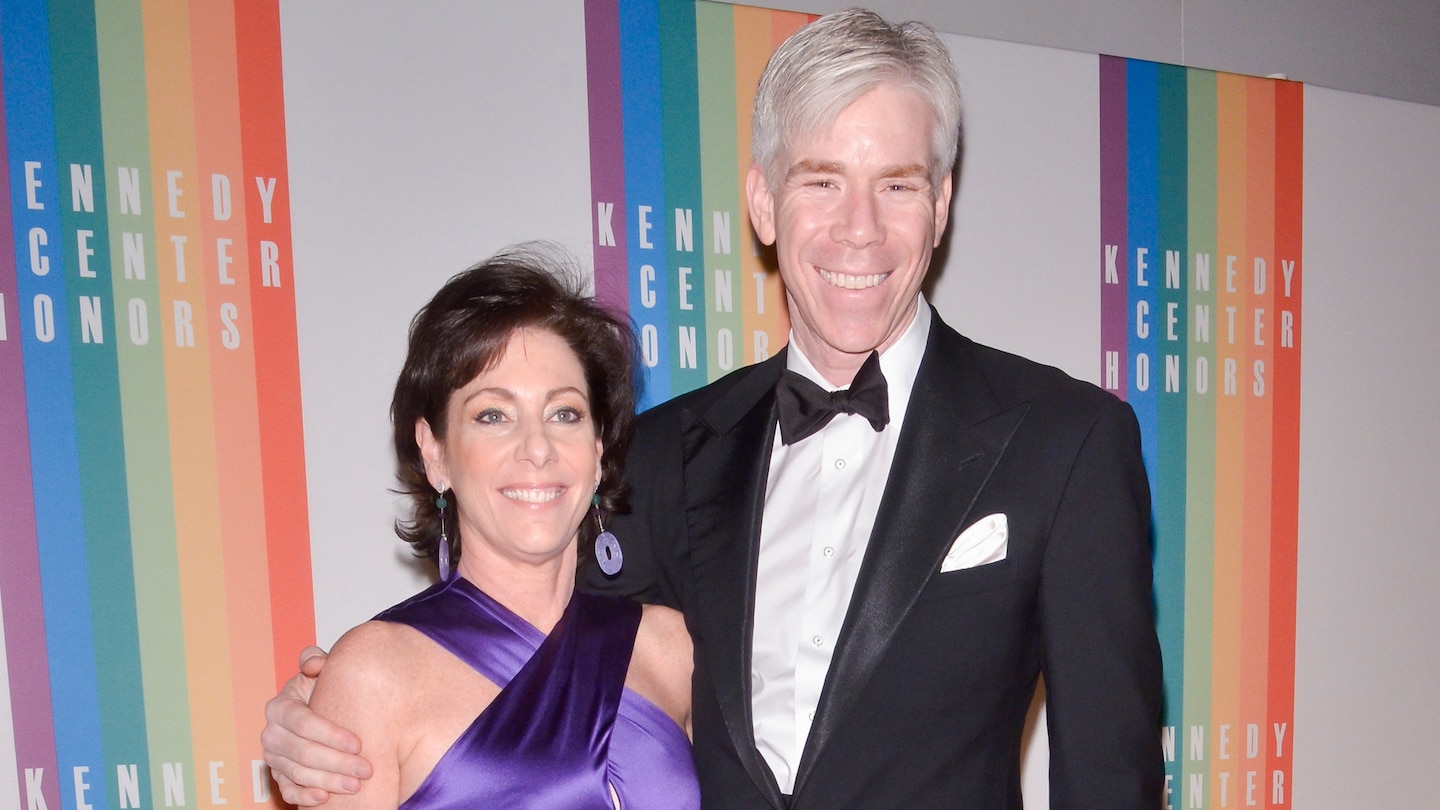 Now, she is tasked with getting to the bottom of the Washington NFL team’s culture. In hiring Wilkinson to investigate the team’s culture in the wake of 15 female employees alleging sexual harassment while working for the franchise in a Washington Post report this week, the Washington franchise and owner Daniel Snyder chose one of the country’s most well-connected and high-powered legal minds — a formidable attorney who in 2016 started her own firm, Wilkinson Walsh.

“Beth Wilkinson and her firm are empowered to do a full, unbiased investigation and make any and all requisite recommendations,” Snyder said Friday in a statement. “Upon completion of her work, we will institute new policies and procedures and strengthen our human resources infrastructure to not only avoid these issues in the future but most importantly create a team culture that is respectful and inclusive of all.”

Snyder, and not the NFL, hired Wilkinson for the internal investigation. That stood in contrast to how the league responded to allegations against former Carolina Panthers owner Jerry Richardson, who sold the franchise after he faced accusations of sexual harassment. In that case, the NFL hired former U.S. Attorney Mary Jo White rather than allowing the Panthers to select an investigator. The league drew a distinction, because Snyder was not directly accused of any misconduct.

“That was an owner, only about an owner,” said one person familiar with the NFL’s stance. “It didn’t make sense for a team to investigate its own owner. This, by all accounts, is centered on an organization.”

Wilkinson’s independence will hinge on the language in her agreement with Washington, an attorney who has done similar investigations for non-sports companies said. The retainer can be worded to absolve the attorney of usual obligations to place her client’s best interests first, which allows the attorney to render a fully impartial report.

The specifics of the agreement between Wilkinson and Washington are not known. Wilkinson did not respond to an email seeking comment.

The job will add to Wilkinson’s wide-ranging, high-profile resume. Wilkinson started her career, according to her firm’s website, in the U.S. Army, rising to the rank of captain while serving as General Counsel of the Army for Intelligence & Special Operations.

In 1995, Wilkinson joined the prosecution team for the government in the case against McVeigh and Terry Nichols for bombing a federal building in Oklahoma City. Wilkinson delivered the closing argument, asking a Denver jury to give McVeigh the death penalty. Her work on the case earned her the Justice Department’s Exceptional Service Award for the second time, making her the first person to receive more than one.

Wilkinson went into private practice and took high-profile white-collar defense cases. According to her firm’s website, Wilkinson has won cases for, among others, Philip Morris USA, Pfizer, Georgia Pacific and Bayer.

Her work has veered into sports before. She served as the NFL’s lead counsel in an antitrust lawsuit challenging how the league broadcast its NFL Sunday Ticket package. She also represented the NCAA when athletes sued the organization over limits to financial aid and other benefits.

Government institutions in need of investigative strength have turned to her. In 2012, the Federal Trade Commission hired Wilkinson as an outside litigator to lead a probe into Google to determine whether it could, under antitrust law, sell its own products under its search engine.

“We are delighted to have someone of her caliber helping us on such an important matter for the Commission,” Director of the Bureau of Competition Rich Feinstein said at the time.

Mark Maske contributed to this story.