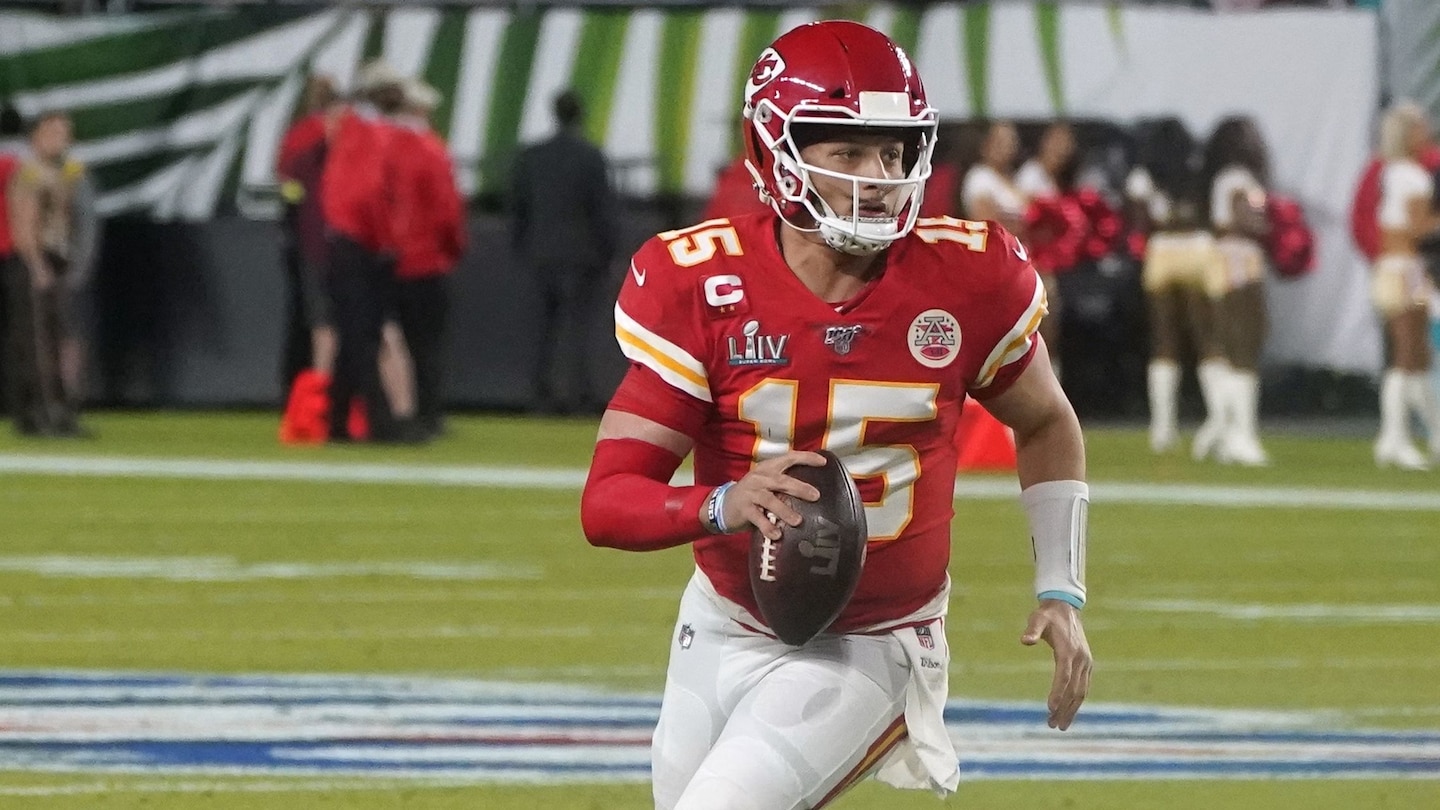 Fellow quarterbacks Russell Wilson of the Seattle Seahawks and Drew Brees of the New Orleans Saints also expressed concerns, as did San Francisco 49ers cornerback Richard Sherman, Houston Texans defensive lineman J.J. Watt and others, many of them using the hashtag #WeWantToPlay.

“We need Football! We need sports! We need hope!” Brees wrote. “The NFL’s unwillingness to follow the recommendations of their own medical experts will prevent that. If the NFL doesn’t do their part to keep players healthy there is no football in 2020. It’s that simple. Get it done [NFL].”

Many of the messages were published about the same time Sunday. The concerns the players expressed mirrored those raised by leaders of the NFL Players Association in recent days.

The NFL and NFLPA have agreed to various aspects of the protocols by which teams will conduct training camps and, the league hopes, play a full season this year. But they continue to deliberate key unresolved issues that include the frequency of testing, the length of the preseason, the structure of teams’ training camps, the rules for opting out, the possibility of mandating face shields designed to limit on-field spread of the virus, and the economic considerations from a potential drop in revenue and their impact on the 2021 salary cap.

“I am concerned,” Wilson wrote. “My wife is pregnant. [NFL] Training camp is about to start. And there’s still No Clear Plan on Player Health & Family Safety. We want to play football but we also want to protect our loved ones.”

The NFL declined to respond to the concerns raised Sunday by the players. According to a person familiar with the situation, all 32 teams’ infectious-disease emergency response plans have been approved by Allen Sills, the league’s chief medical officer, and joint infectious-disease experts. The NFLPA received those plans in recent days and has approved some of them while reviewing others, according to that person.

According to that person and another familiar with the deliberations, progress is being made on the unresolved issues.

The league has said it hopes to play a full and on-time season but would be willing to adjust based on the recommendations of health experts. The NFL reiterated to teams Saturday that training camps remain scheduled to open on time. For most teams, that means rookies are set to report Tuesday, quarterbacks and injured players Thursday and remaining veterans July 28. Rookies for the Texans and Chiefs, who will participate in the season-opening game set for Sept. 10, are expected to report to training camp Monday.

“Once again in the interest of keeping everyone (players & fans) as informed as possible, here is an updated list of what we as players know and don’t know as the first group gets set to report to training camp tomorrow,” Watt wrote.

“What you are seeing today is our guys standing up for each other and for the work their union leadership has done to keep everyone as safe as possible,” Cleveland Browns center JC Tretter wrote. “The NFL needs to listen to our union and adopt the experts’ recommendations.”

Tretter, the NFLPA’s president, and DeMaurice Smith, the union’s executive director, said in a video conference with reporters Friday that it is the league’s prerogative to decide when to opening training camps. The union’s role, they said, is to hold the league accountable for putting proper health protocols in place to keep the players safe. NFL team doctors told NFLPA representatives in a conference call Thursday night that they believe it is safe for training camps to open in coronavirus hot spot regions.

The NFLPA has been pushing for daily testing of players and wants to eliminate preseason games this year. The league’s plans have been for testing every other day and holding two preseason games per team, down from the usual four. It is the league, however, that has sought to make face shields mandatory. The NFLPA’s position has been to recommend face shields during training camp and then reevaluate.

The NFLPA said Friday that the union had not been formally notified of any players intending to opt out. As of Friday, according to the union, 65 players had tested positive.

“The NFL has ignored the safety recommendations from the experts that THEY hired,” Sherman wrote Sunday. “We all love this game and want to go out and compete with our brothers. The NFL needs to provide a safe work environment for us to do that.”