American tourists are banned from the Bahamas as coronavirus cases spike 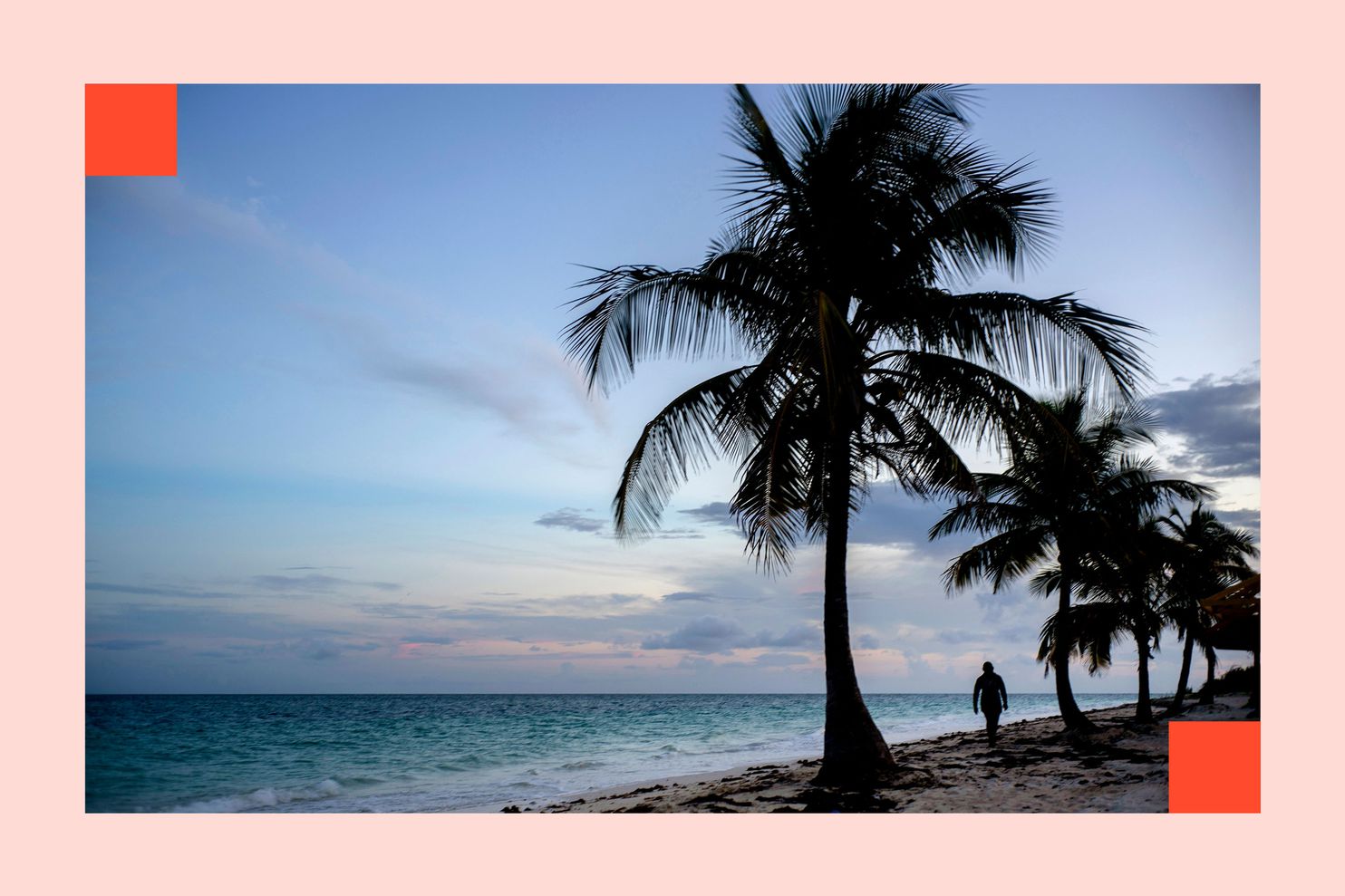 One of the few countries to welcome U.S. tourists has changed its mind, citing soaring infection numbers.

The Bahamas will close its borders to most visitors from the United States starting Wednesday, Prime Minister Hubert Minnis said Sunday. While commercial flights from Canada, Britain and the European Union will still be allowed to land, all visitors must show proof that they tested negative for the coronavirus at an accredited lab in the past 10 days. Other international flights will be banned.

“Regrettably, the situation here at home has already deteriorated since we began the reopening of our domestic economy,” Minnis said. “It has deteriorated at an exponential rate since we reopened our international borders.”

[You can’t go to the Olympics this year, but you can hang out with an Olympian through Airbnb Experiences]

The Bahamas has reported 49 new covid-19 cases since opening its borders to foreign travelers on July 1, Minnis said. That amounts to nearly a third of the total infections detected in the country since the pandemic began. Most of the new cases have been found on the island of Grand Bahama, a popular resort destination.

Warning that there was a risk of the Caribbean nation’s hospitals becoming “overrun,” Minnis said that it was time for “decisive action.” He announced a full shutdown of beaches, parks and indoor dining on Grand Bahama as well as beach closures on several other islands. A nighttime curfew will also go into effect for Grand Bahama on Monday night.

The travel ban applies to boats carrying commercial passengers, such as the ferries that typically run from hard-hit South Florida to the Bahamas. But it contains an exemption for private yachts and pleasure craft, Minnis said. Private planes will also be allowed to land on the island.

The statement from the ministry noted that while Bahamasair will cease outgoing flights to the U.S. immediately, “outgoing flights will be permitted to accommodate any current visitors scheduled to return to the United States after Wednesday, July 22.”

Photos | An inside look at Disney park reopenings around the world

Airbnb can survive the pandemic. But can Airbnb hosts?