MLS reports no new coronavirus cases for fourth straight round 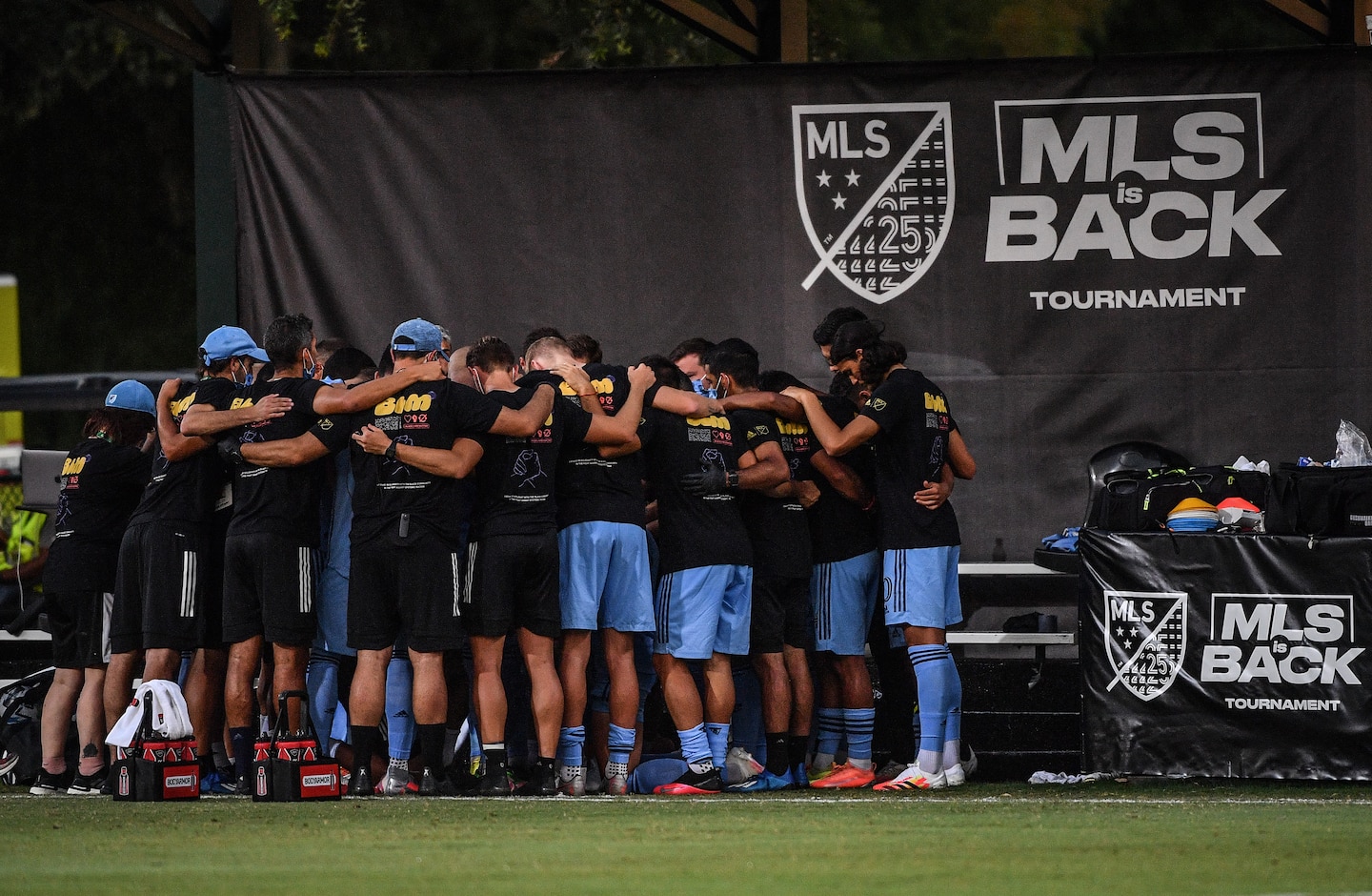 The league, which has been announcing results every other day for several weeks, said it tested 1,106 individuals Saturday and Sunday. The last person to test positive, according to league data, was a player affiliated with FC Dallas or Nashville SC on July 12 or 13. Those teams had already withdrawn from the tournament after 20 combined positive tests early in the month.

Sporting Kansas City and the Columbus Crew had single positive tests after arriving in the Orlando area but no teamwide outbreaks.

On July 12, the D.C.-Toronto match was postponed after a United player received an unconfirmed positive result and a Toronto player’s test was inconclusive. In subsequent testing, both were negative.

“We’ve had some false positives,” one person close to the league said, “but the bubble has worked very well.”

Another said the recent results seem to “reinforce that it was infections from home markets that were causing the issue we saw in the first few weeks.”

All teams, referees and other personnel are staying at the Swan and Dolphin Resort on the Disney campus. The facility is closed to the public, and everyone staying in the MLS bubble is not allowed to leave the sprawling grounds, except for games and practices at the nearby sports complex and other approved outings, such as golf.

The tournament’s group stage will end Thursday. Sixteen of 24 teams will advance to the knockout stage, culminating with the Aug. 11 final.

In the USL Championship, nine individuals from eight teams tested positive, from the 2,357 tests administered to 1,227 players and staff from the 35 clubs between June 30 and July 13, the league said.

In USL League One, eight individuals from five clubs tested positive, from 720 tests given to 385 players and staff from the 12 clubs June 30 to July 13, the league said.