Unlike the United States, more and more countries are making masks mandatory 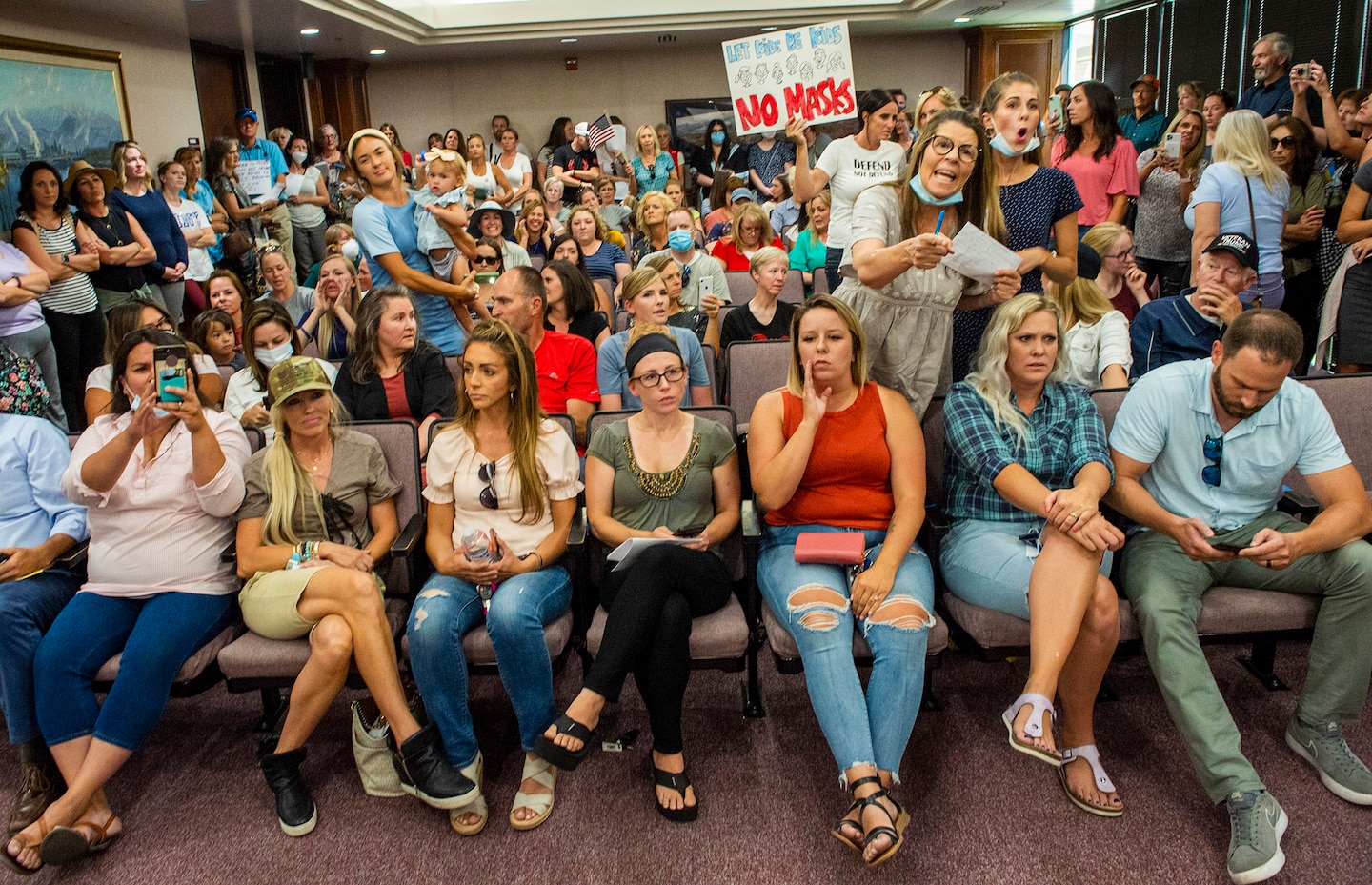 A country’s caseload and mortality rate are the product of diverse epidemiological factors, but health researchers say more evidence is emerging to support what some policymakers and experts have maintained all along: Masks work. Although it is difficult to isolate mask use as the key factor in a country’s success so far, or draw a direct line between mask mandates and outcomes, many countries where masks were in wide, early use have fared better than those that resisted the broad adoption of face coverings.

“It is striking just on the face of it that essentially every country that has used masks has done better than every country that hasn’t,” said Richard Stutt, a postdoctoral research associate at Cambridge University. Stutt was the lead author on a recent peer-reviewed study, which concluded that universal use of face masks in public could significantly reduce the spread of the virus, and if paired with lockdowns, prevent future waves of infection.

In the United States, where coronavirus cases are surging in many states, messaging about the effectiveness and necessity of masks has been inconsistent. Early on, government officials instructed Americans to stop buying masks and said they would not be effective in preventing infection. Even now, after leading health authorities came around to masks as a key measure to fight the virus, the country has resisted a national mask mandate. On Friday, President Trump doubled down on his insistence that there would be no national requirement.

But at the state level, a growing number of mask requirements have come into force. Last week, Robert Redfield, the director of the U.S. Centers for Disease Control and Prevention, said that the country’s outbreak could be controlled within four to eight weeks if everyone wore masks.

Other countries came to this conclusion much earlier in the pandemic.

Slovakia and Vietnam, for example — two countries where transmission has remained low — made face masks compulsory in many public spaces several months ago. In other places, like Hong Kong, masks were understood to be an effective means to stop the spread of disease before the coronavirus emerged. Many businesses mandated them early on, and many people wore them in public even in the absence of an official rule. In Japan, where the government initially faced criticism for not doing enough to prevent a massive outbreak, people quickly adopted to everyday mask use, made easier in part because face coverings were already in common use.

When looking at a country’s confirmed case numbers, it is complicated to control for mandatory mask use against other factors, Stutt cautioned. Some countries, like the United States, took a patchwork, piecemeal approach with requirements implemented regionally. Others suggested the use of masks but did not require them. Lockdowns and other social distancing guidelines often coincided with mask rules. But even so, Stutt said, evidence suggests that masks can play a major part in slowing the spread of infections.

“Masks are a very low cost and high available thing that everyone can do,” Stutt said. “We’re gathering all this new information and evidence about how effective masks are and it is adding up more and more in favor of masks every day.”

Christopher Leffler, an associate professor and ophthalmologist at Virginia Commonwealth University’s Medical Center, led a recent study analyzing the association between mask use and per capita mortality in nearly 200 countries from the start of pandemic until May 9. The results, which are still undergoing peer review, indicate that “societal norms and government policies supporting the wearing of masks by the public, as well as international travel controls, are independently associated with lower per-capita mortality.”

Even taking into account other variables, Leffler said “the data are pretty clear that masks were associated with a much lower mortality.”

Several other studies have also found that widespread mask use has helped communities slow their infection rates.

More and more world leaders seem to be hearing that message. When England announced its mask policy this month, Prime Minister Boris Johnson — who was hospitalized while sick with the coronavirus earlier this year — called face coverings “extra insurance” against the virus. French President Emmanuel Macron said that as France faces new cases of the virus, he is asking “fellow citizens to wear masks as much as possible when they are outside, and especially so when they are in an enclosed space.”

In the United States, masks have been the subject of political discord over the course of the pandemic, but health officials have for months urged people to wear them in public spaces where they can’t keep distance from others. Still, Trump only appeared in public wearing one for the first time on July 11.

Trump may have decided that wearing a mask could “signal to people that the nation is not ready for reopening yet,” said Yanzhong Huang, a senior fellow for global health at the Council on Foreign Relations. But countries with high mask usage and low case numbers have a better chance to restart their economies, he added.

In England, those caught violating the new mask rule will be fined around $125. Although masks were already mandatory on public transit in England and around 18,000 people have been issued warnings as of last week, police have fined only a handful of people for flouting the rules. In France, fines of around $150 were already in place for people who do not wear masks on public transportation.

In Qatar and Kuwait, officials announced measures in recent months that could put people caught violating mandatory mask protocol behind bars. Kuwaiti authorities have described the maximum sentence as three months with fines as high as $16,200. Qatar’s approach is even more extreme: Prison sentences could be as long as three years and fines could reach $55,000, Reuters reported.

As the coronavirus spread, countries turned to mask measures

Here is when a selection of countries implemented mask rules in response to the pandemic:

Ruby Mellen contributed to this report.