In a time of shelter, the houseplant rises to the occasion 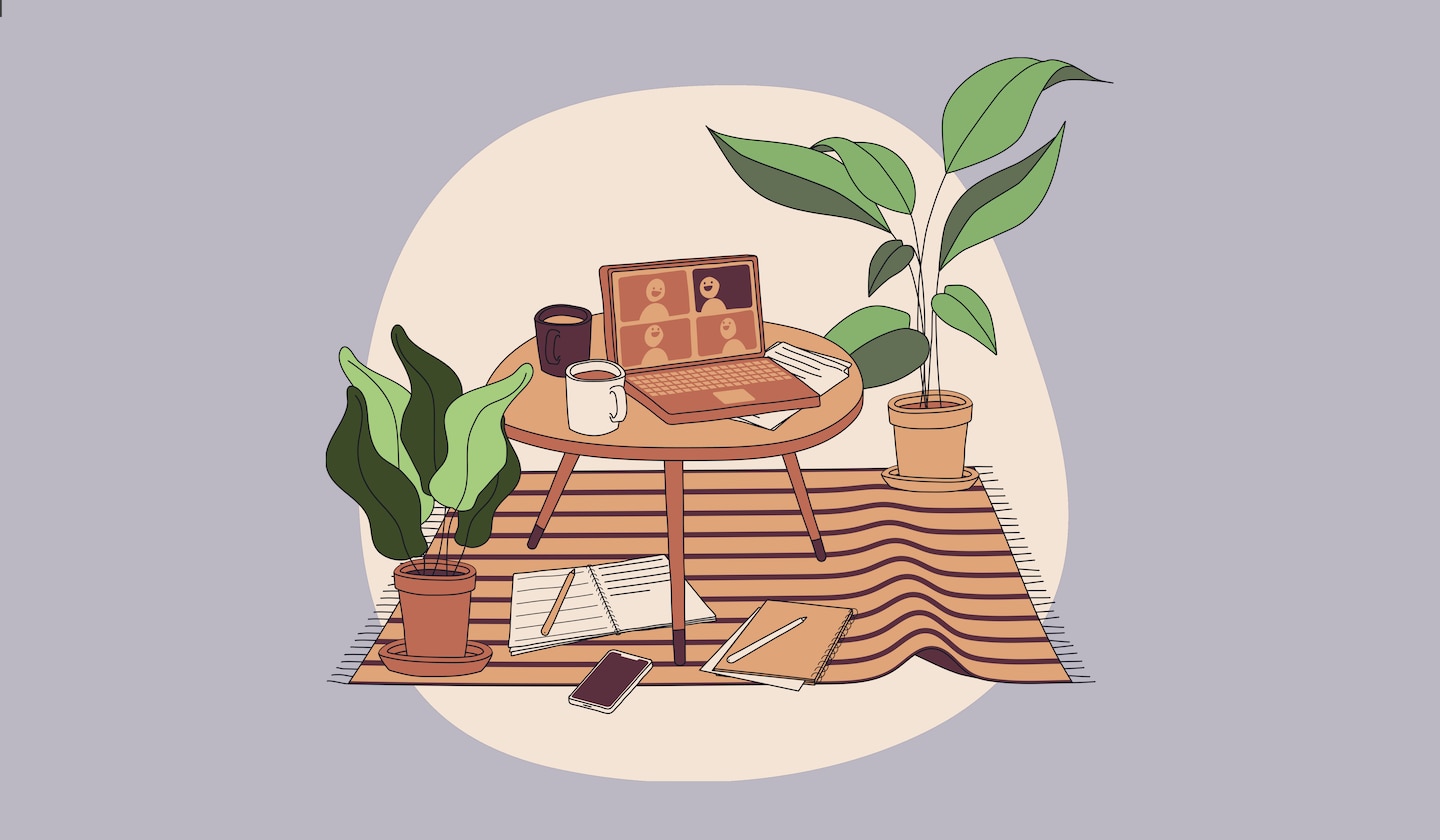 Sales typically fall off after the spring, but this year, “we are seeing this continue well into the summer,” he writes.

Folks are stocking up on plants to spruce up their home office space and even to bring an exotic air to their staycation space — many houseplants, after all, hail from tropical rainforests. Try this recipe: three potted palms, a piña colada and a soundtrack of Bob Marley. Who needs Hawaii or the Caribbean? (Probably most of us, but I’m trying to be upbeat about our current circumstances.)

I suspect another reason that people are purchasing houseplants — either for delivery or at retailers that are now open — is that there is the lingering sadness over all those abandoned plants back at the office. How many orchids lie limp and wrinkled, how many Chinese evergreens are now everbrown, how many Swiss cheese plants have turned moldy?

To take my mind off that, I now sit and watch current affairs and news programs on the TV, not for the perspicacity of the pundits, but to see how they’ve decorated their home offices. Some of the wall art is so bad, it’s good, but I’m on the lookout for the quantity and quality of the vegetation. Tip to commentators: Enough of the bookshelves — we know you’re smart; load up on far more houseplants and tropicals.

It is the season for active growth for houseplants, and the vegetative progression gives you a sense of just how distant the workplace is for those of us who abandoned ship in mid-March. Since then, I’ve seen a potted lemon tree add a third to its biomass and erupt into fragrant, waxy bloom; it’s now on its way to producing a dozen fruits, swelling by the day.

A colleague kept an impressively large Christmas cactus atop my bookcase at the office, but it remained in a constant state of dehydration despite my occasional deep soaking of the pot. I grabbed it on my way out, and a couple of weeks into the shutdown, I set about trying to resuscitate it.

Repotting with a fresh container mix is the best tonic, but when I pulled the cactus out, there were only a couple of long strands of roots. This accounted for the constant desiccation. I found no pests, and surmised it had been kept in wet soil for a good while, and the roots began to rot.

I replenished the soil, put it back in the same pot and gave the chains of leaves a good chop to try to balance the top growth with the alarming inadequacies of the roots. The cactus went outside in a sheltered location, where I expected it to pass over the rainbow. But lo, about a month ago, I noticed new growth on the tip of branch and then observed the nascent leaves on every leafy branch.

Having a green thumb is nothing more than not neglecting a plant. Give it some light, repot every year or two, feed it regularly but not excessively when in growth and, most of all, pay attention to the watering. Watering is straightforward — you water a pot thoroughly but only when the soil surface feels dry. Pots should drain. On no account keep the soil wet.

While you’re checking the soil moisture, use some scissors to groom the plant. Remove unsightly leaves, take off faded stems and wipe the leaves gently with a damp cloth. The plant will look and function better.

Most houseplants love to be outside at this time of year in the heat and humidity. There are some serious provisos, as Angela Weber Hetrick of the U.S. Botanic Garden points out. First, most houseplants are shade plants, and to place them in full sun, especially with no acclimation, will lead to significant scorching and dieback. “The light levels are drastically different,” she said. “The key outside is not to have them burn.” A plant in the shade at 10 a.m. may be feeling the full fury of the sun by the afternoon. Pay attention.

The second key element is watering. A plant indoors in air conditioning may need watering once or twice a week. One outside may need watering daily, depending on the size of the container, the type of pot and its location. If you have your plants outside, remove the saucers to prevent waterlogging.

I asked Hetrick why my night-blooming cereus, large and established, is so shy to bloom. I know I don’t feed my plants enough, but she suggested I move the cereus into a brighter part of the patio — but gradually.

I starve my plants a bit, because I’m not a fan of chemical fertilizers, though synthetic slow release or liquid feeds are convenient for the houseplant gardener. Many organic feeds smell like a farmyard, tolerable outdoors but not the sort of indoor aromatherapy you need. I have found a dried kelp meal that has an aroma that is agreeable if not adorable. It recalls a rocky beach, full of clinging seaweed and an ebbing tide. In the middle of a pandemic, it could be worse.

Tip of the Week

Early to mid-summer is a good time to prune, clip and lightly shape broadleaf evergreens, small trees and shrubs, so any resulting growth hardens before fall. Water the plants before and after clipping.