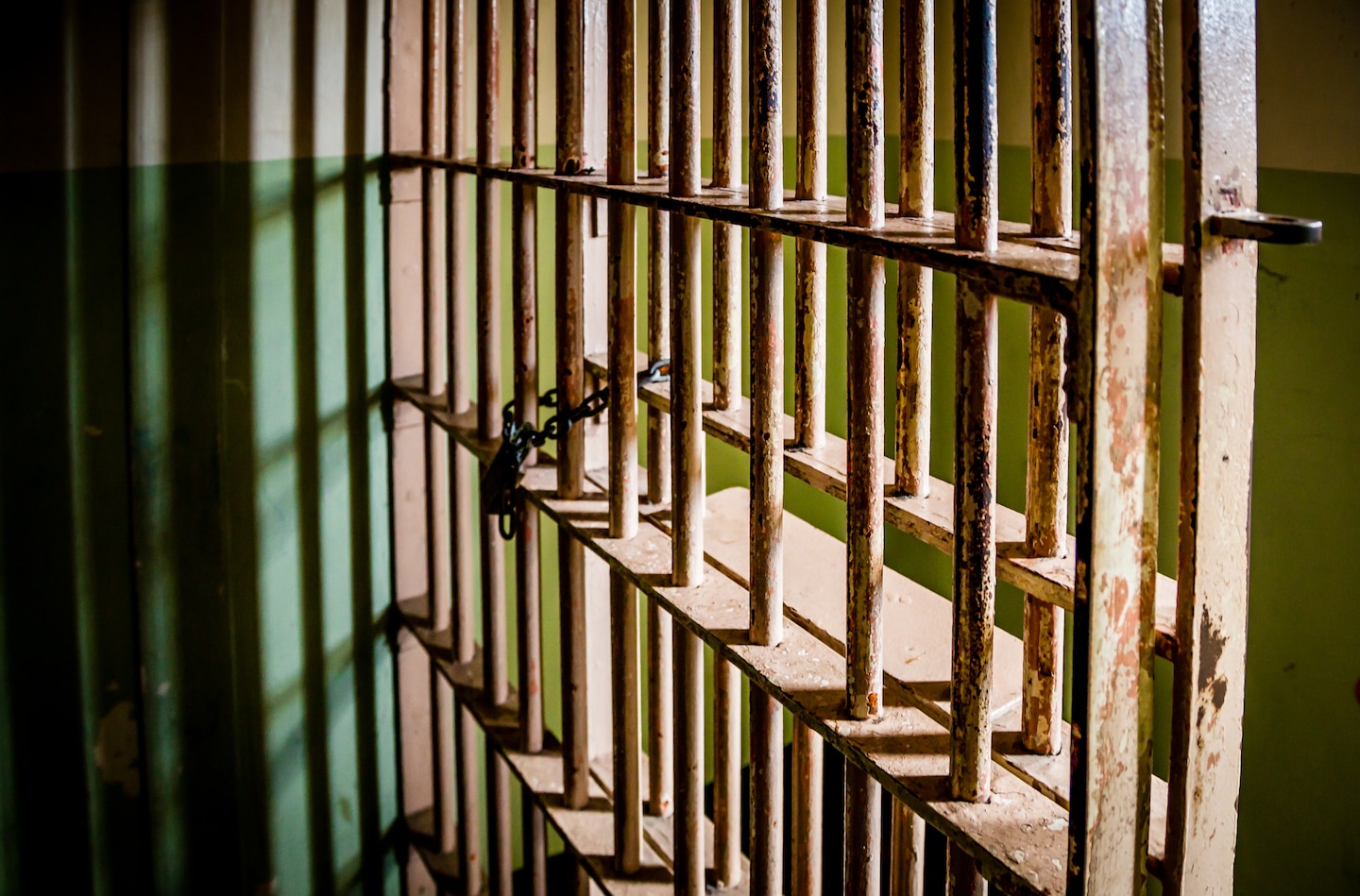 Recent activism has highlighted the necessity of a criminal legal system that goes beyond the ill-achieved but purportedly bedrock principles of safety and equity to also uphold the core value of human dignity. Efforts to restore voting rights to formerly incarcerated citizens are certainly critical; many states have taken steps in that direction, and the potential political impact of these added voters has been well documented.

But this moment calls for more than restoring voting rights. It requires extending the right to vote to all Americans, including those — disproportionately black and brown — who are behind bars. We should challenge the presumption that a criminal conviction automatically means that the right to vote should be forfeited at all.

The stated purpose of criminal law in most states is akin to New York’s: “To insure the public safety by preventing the commission of offenses through the deterrent influence of the sentences authorized, the rehabilitation of those convicted, the promotion of their successful and productive reentry and reintegration into society, and their confinement when required in the interests of public protection.” Reasonable minds disagree — loudly — on the best ways to accomplish these goals. But surely if those are the goals, people can be held accountable without stripping them of the civic participation that has nothing but a positive effect on public safety. Indeed, depriving people of a reason to engage with issues of political import is directly contrary to efforts at rehabilitation and reintegration.

This summer marks 100 years since the 19th Amendment granted women the right to vote, and 55 years since the 1965 Voting Rights Act outlawed racial discrimination in voting. Celebration of these hard-won rights should be tempered by the tragic reality of the 2.3 million Americans whose right to vote is impeded because of their incarceration, and twice as many who are under parole or probationary supervision. This is not an accident of history, but a reflection of intentional decisions that had nothing to do with the purposes of criminal law.

Suppressive voting tactics abound in American history. Felon disenfranchisement laws have proved particularly pernicious, dating to post-Civil War efforts to neutralize the new black electorate; 29 states established such laws by 1869, in the wake of the elimination of property requirements for voting. States with the largest black populations enacted the most stringent laws, tailoring them to crimes thought to be committed most often by black people. This tendency was reinforced during the war on crime and the war on drugs; according to journalist Dan Baum, John Ehrlichman said the Nixon administration believed that “by getting the public to associate the hippies with marijuana and blacks with heroin, and then criminalizing both heavily, we could disrupt those communities.” Today 1 in every 13 black citizens has lost the right to vote – four times the rate of other Americans. Significantly, the only two states in the country that don’t deny the vote to anyone convicted of felony charges are Maine and Vermont — the two whitest states.

As to any argument that conviction of a crime morally justifies the forfeiture of the right to civic participation, then might we also require certification of marital fidelity to prove qualification for voting? Moral purity has never been a prerequisite for casting a vote.

Barring citizens most at the mercy of the law from the political process that generates and monitors the law allows leaders to ignore disenfranchised people. Imagine a system in which candidates — including those for judge and district attorney, who directly impact people’s liberty — were incentivized to visit their constituents in prisons. In addition to recognizing the humanity of disregarded community members, seeing the inhumanities of prison might inspire politicians to the urgency of eliminating mass incarceration. Simply walking into a room full of imprisoned people would powerfully underscore the injustices — including racial injustice — that elected officials are often able to disregard.

Ending prohibitions on voting by incarcerated people would encourage electoral participation and allow people to sustain stronger connections to their community to better position them for success when they come home. Voting is central to the American conception of dignity; it is long past time that universal suffrage be truly universal.