The truths ‘To Kill a Mockingbird’ tells about white people 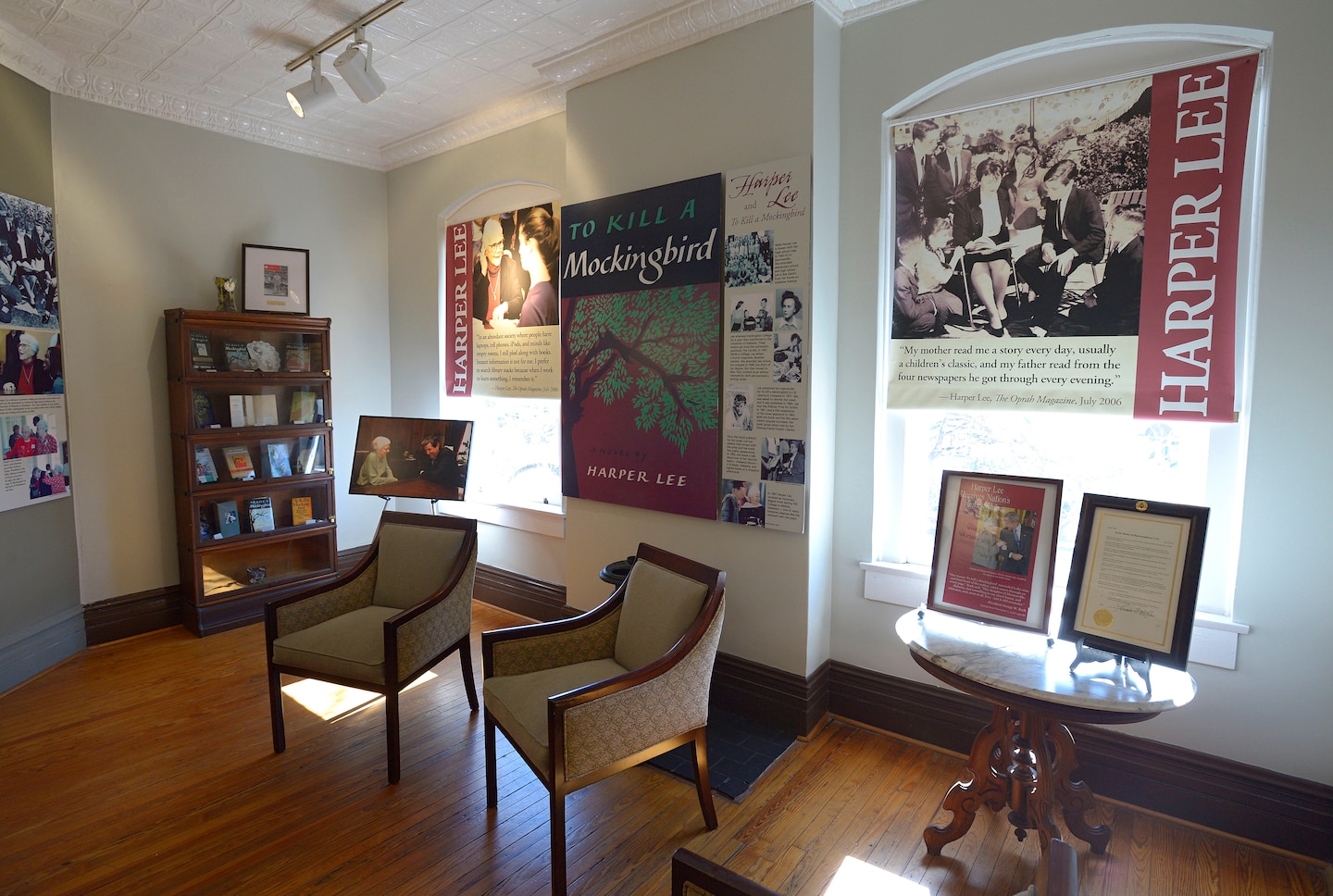 I doubt I had this understanding completely as a teenager. But what I believe I knew at some level, as a young black woman in America who had already had her own coming-of-age experiences around race and racism, was that “Mockingbird” tells the truth about white people. It is a truth our country has chosen not to see for a long time, since before the book was published and in the six decades since. After recently rereading it, that’s still at the heart of why I love the story so much.

This anniversary coincides with a national reckoning on race that is challenging America’s long-held beliefs and long-standing institutions. The moment presents an opportunity for Americans to finally read “Mockingbird” for the story it is — not the one too many would like for it to be. To do so is to not only see the truth Lee tries to tell in its pages but to begin to understand the truth about America.

I was born nearly half a century after the 1930s, when Lee’s story took place, and yet so much of the dynamics of Maycomb County felt familiar to me. I grew up in the shadow of my hometown of Atlanta, in the south-side suburb of Fairburn, Ga. We were the first African Americans to move onto our street; by the time I finished high school, my graduating class was nearly evenly split between black and white. Both places were charming backdrops and lovely places to grow up that maintained and protected white supremacy veiled as racial harmony.

Many of Scout and Jem’s neighbors recalled my own, from Miss Maudie to Miss Stephanie to Mrs. Dubose: They were polite white folks who could be civil to and even fond of black people individually but at their core were committed to a racial hierarchy that maintained the way of life in town. They may have been willing to help — albeit reluctantly — but never to the extent that it would cost them anything personally or collectively. They could conceive of and perhaps even confront incidences of individual injustice but not systemic racism. It was either too big of a problem or just “the way things were,” to be considered only when someone not yet conditioned to the status quo — like children or outsiders — raised the issue.

Familiar, too, were the black characters in the story and their relationship to the town’s white citizens. Calpurnia felt like a loving but no-nonsense aunt; Rev. Sykes sounded like a community elder who might have looked out for me, my brother and our friends; the Robinsons were working-class, honest black folks like the ones in my childhood best friend’s family.

But the story is one by a white author, told through primarily white characters. Rereading the book, I was struck that Lee offers rich profiles of the story’s white characters, their personalities, mannerisms, dress, histories, but there are no such character studies to be found for any of the African Americans in this story. Their humanity is obscured from us, suggesting that it is of little consequence to the author, reader or the whites in Maycomb. White privilege means not actually having to know black or brown people, to live among them but to never really see them, even in one’s own house.

And that privilege extends to the hero of Lee’s novel in the minds of many readers: Atticus Finch. Generations of Americans have named their sons and pets for the lawyer and dad, who was based on the author’s father. The legend of Atticus Finch took on an outsized role with the unforgettable performance of actor Gregory Peck, who breathed life into the idea of a man apart from the Jim Crow South in the throes of the Great Depression.

Atticus has come to represent more than just a white savior. He stood in an Alabama courthouse not to block justice for a black man but to fight for it. In doing so, he wasn’t just attempting to save Tom Robinson (in an alternate version, he would have been the hero); he was absolving the entire white race from the ills of racism. Atticus is the unimpeachable and quintessential example of what it means to be a Good White Person, inspiring young people across the country to become lawyers and enabling white Americans to point again and again to a fictional character as proof that not all actual white people are racist.

It is a myth, a lie that America tells itself that perpetuates racism. At best, he was the least overtly racist person in a racist town.

In reality, Atticus was an unwilling participant in the racial fight. He accepted the assignment not only to attempt to prevent a miscarriage of justice but to maintain the racial order in Maycomb. He was not a civil rights crusader; he attempted to save the life of one black person because he understood the implications for his town if he did not. And when he lost, Maycomb’s racial order was eventually restored.

In truth, the egregious verdict didn’t stop Atticus or any of the county’s residents, black and white, from resuming their separate and unequal lives. When Bob Ewell is killed at the hands of Boo Radley — perhaps the only good white person in Maycomb — racism as a matter of fact is affirmed and upheld.

The inevitable truth of Robinson’s case and trial echoes across the decades in an era where America is again being confronted with the inequality of its criminal justice system. Tom Robinson was accused of raping Mayella Ewell, and his case revolves around the word of a black man against a poor, but still white, woman, making the outcome both tragically predictable and unpreventable, despite the facts.

Writing recently on the case of Amy Cooper, who weaponized her white womanhood against birdwatcher Christian Cooper in Central Park this spring, I was reminded of this dynamic. What if Robinson had a cellphone camera that day? Or what if Mayella had a cellphone and had called 911 to falsely accuse Robinson of rape? Would either of them have ever made it to the county courthouse? How much sooner would Robinson have been killed?

Six decades later, what “Mockingbird” makes clear is that the system works the way it is designed, that this is the way things have always been. In an entire book premised on the idea of right and wrong, the earnest townspeople are able to see this in every other area except race. It is Dill, Scout and Jem who repeatedly question Maycomb’s racism, only to have it repeatedly explained away by the adults they love, respect and trust, reinforcing and normalizing a culture of oppression.

Black Americans are still waiting on enough white people of conscience to care enough to do something about racism, for it to be unacceptable that the work of trying to fix how race is lived should be the burden of only one white person. “Mockingbird” remains an honest and cautionary tale about the idea of “good white folks” and what happens when they prioritize their privilege.

In recent weeks, thousands of Americans have taken to the streets in protest, including many white people, to challenge systemic racism and injustice. But will the uprising be limited to one summer, a moment in time, like the tumultuous summer in Maycomb? Or will the work carry over into confronting inequities in education, income, housing, business and other aspects of our society?

It is up to all of us to decide whether we will heed the story of “Mockingbird” and choose a different verdict for America.

This story is part of a collaboration between The Washington Post and The 19th, a nonprofit newsroom covering gender, politics and policy.