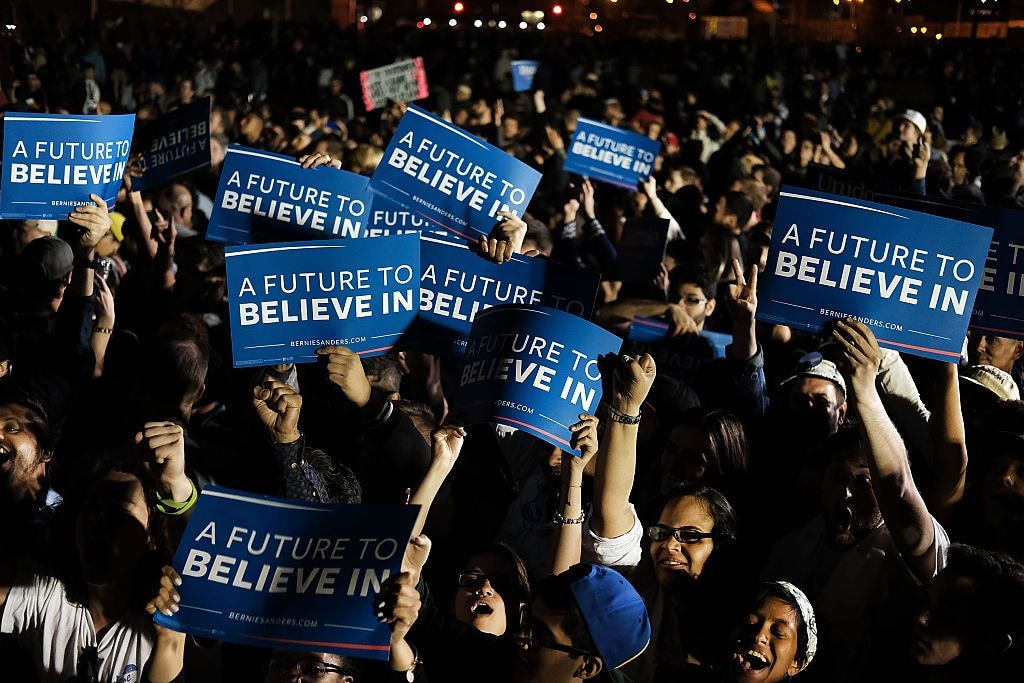 The generational effects of Covid-19 may seem counterintuitive. Medically, the virus is most life-threatening to the so-called “silent generation” of people in their late 70s, 80s or 90s. But economically, the coronavirus has left these lives relatively unscathed. Their careers have been had, their retirement savings — if they had any — had already been turned into annuities. The Silents as a group are not the pandemic’s biggest economic losers.

Nor is the generation just behind them, the infamous Baby Boomers now in their late 50s, 60s or early 70s. They’ve raised their children and don’t have the stress of home-schooling them during lockdowns. Most are still earning and saving or are just entering retirement with relatively generous pensions. Best of all, they’ve been politically in control for so long, they’ve molded entire welfare and tax systems to their advantage.

My own cohort, the Generation X of people in their 40s and early 50s, will also be fine overall. Yes, we’re currently traversing the nadir of the so-called U-curve of lifetime well-being, as we feel the midlife stress of caring simultaneously for elderly parents and vulnerable children — the same ones who nowadays share our home offices to Zoom with their teachers. But that aside, we Xers had a fair shot at building our careers in the booming 90s and — following the blip of the dotcom bust — the aughts. We’re less worried about ourselves than about the long-term effects of school closures on our children, called Generation Z.

So it’s really the folks in their 20s and 30s, the generation between X and Z, we should spare a thought for. Logically, they should be called Generation Y, but because they came of age near a round-number year they’re the Millennials. And boy, do they keep getting shafted.

It started with the financial crash of 2008, which hit just as the Millennials were hoping to enter the job market and start their careers. Suddenly, all the good jobs were gone, and they were more likely to be and stay unemployed than the older generations.

Studies show that even a decade after the crash, all but the most educated Millennials were earning and saving less than Xers or Boomers did at the same age. Lower entry-level salaries can have consequences (“wage scars”) that last an entire life time. This precarious outlook is probably one reason why Millennials had already been delaying marriage and children longer than preceding generations did, and are more likely to still be living with (gasp) their parents.

And then this coronavirus showed up, causing a downturn that’s making the “Great Recession” of 2008 seem almost mild. After that previous labor-market trauma, a lot of Millennials took whatever gigs they could find — as bartenders, baristas, waiters or contract workers. But these are exactly the types of jobs that fell away during the lockdowns and may not come back soon.

So Millennials have a right to be frustrated. But what makes many of them irate is watching the older generations milk the system at their expense, through what some economists call “Boomer socialism.”

Consider the generous but unsustainable public pensions going to Boomers in most developed countries, which are payed for largely by Millennials and Xers. In the U.S., there’s also health care that’s universal and public for the old (called Medicare) but often unavailable or unaffordable for the young. In many countries, the Boomers have also bid up house prices beyond the reach of Millennials, in part with tax breaks for mortgage interest that disproportionately benefit older taxpayers. Oh, and there’s the mountain of student-loan debt bearing down on many American Millennials.

This distress, coupled with the hypocrisy of Boomers who claim to oppose big government while enjoying it in so many ways, explains why Millennials have been trending left and even embracing the loaded word “socialism.” It’s these fed-up young voters who boosted the campaigns of lefty Boomer populists like Bernie Sanders in the U.S. and Jeremy Corbyn in the U.K.

Whether Millennials actually use the word “socialism” properly — as government ownership of the means of production — is moot. More likely, they simply want better public policy that addresses their specific problems. Even then, however, they often fall prey to political snake oil such as rent controls or wealth taxes.

The better path for policymakers across the West is to offer more pragmatic, but still sufficiently bold, alternatives. And as I’ve argued, this means reviving classical liberalism — not in the American sense of “left” but in the European sense of “freedom.”

Health care, for example, can be provided publicly, privately or in a mixed system like Germany’s; but it should always be universal. Pension reform is a no-brainer. So is tax simplification that cuts loopholes for Boomers, thus broadening the base without necessarily raising rates. And yes, we should keep studying the idea, still never properly tried, of a Universal Basic Income — not to expand, but to replace the welfare state.

It would be tragic if we survived the pandemic only to find ourselves living in true socialism, which in practice has always robbed societies of prosperity and individuals of freedom. To avoid that fate, all generations should offer Millennials a fairer — a liberal — deal.

This column does not necessarily reflect the opinion of the editorial board or Bloomberg LP and its owners.

Andreas Kluth is a columnist for Bloomberg Opinion. He was previously editor in chief of Handelsblatt Global and a writer for the Economist. He’s the author of “Hannibal and Me.”