Trump has a new tone on the pandemic. But not a new strategy. 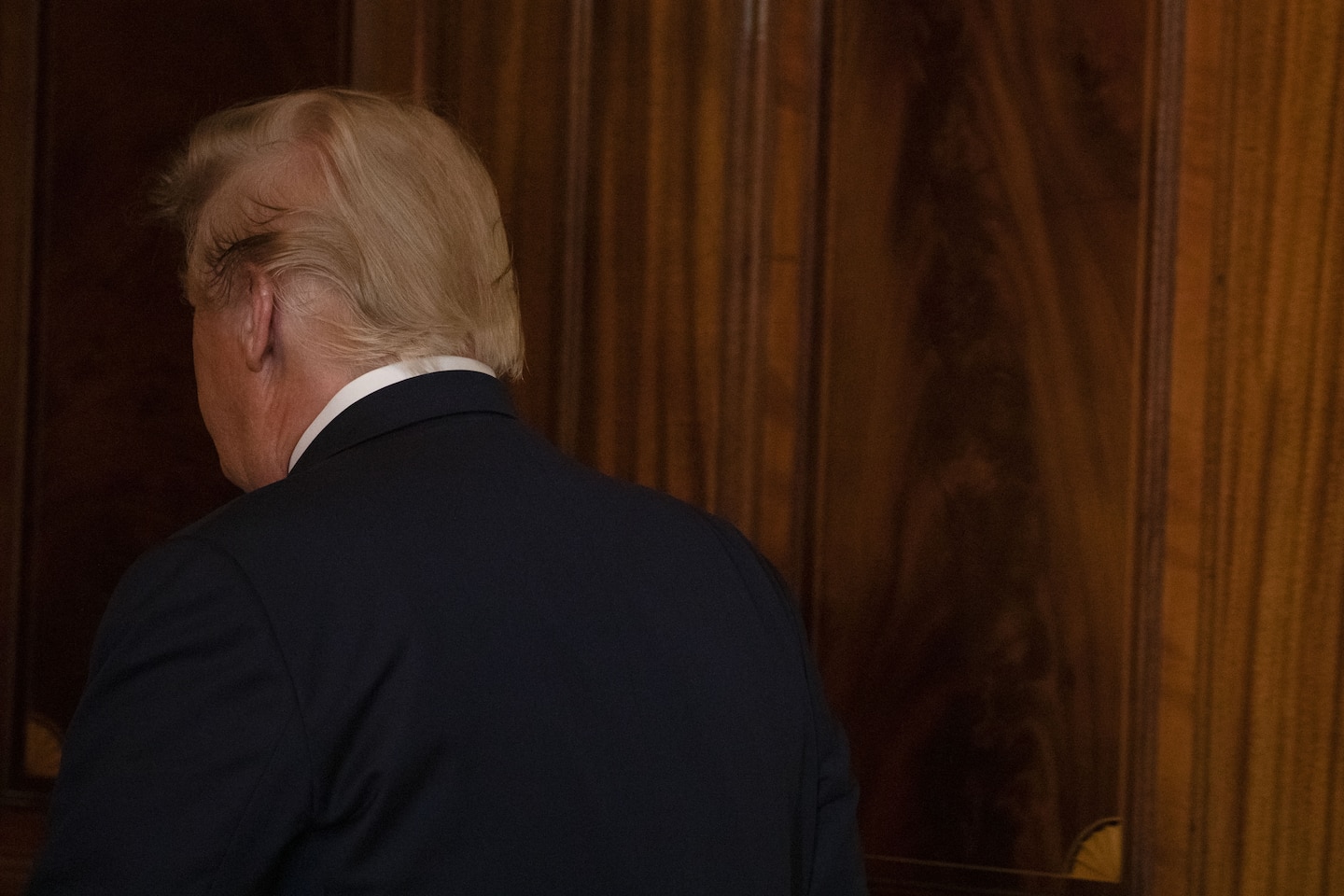 Mr. Trump is clearly responding to polls showing that voters score him poorly for the way he has handled the pandemic, especially his fateful error to encourage a premature reopening. Yet, while his tone may have become more businesslike, he has still not departed from a path of denial and negligence in the face of the worst public health crisis in a century. It is long past time for Mr. Trump to fully accept the grave situation facing the country and show some leadership.

“A lot of the country is — has no problem whatsoever — most of the country, actually,” Mr. Trump said on Thursday. On the same day, the nation recorded 72,219 new cases, the daily death toll again surpassed 1,000 — for a total in excess of 141,000 souls lost — and the cumulative infections surpassed 4 million, just 15 days after it hit 3 million. The pandemic is raging out of control in the Sun Belt, and now is moving up the Mississippi River. Deborah Birx, coronavirus response coordinator at the White House, says, “What we have right now are essentially three New Yorks,” where infections and deaths spiked in the spring.

Mr. Trump encouraged the governors of Florida, Texas and Arizona to open up in May. But in explaining the new surge of cases, he has blamed others, including street demonstrations, “which presumably triggered a broader relaxation of mitigation efforts nationwide,” “a substantial increase in travel,” and holiday partying over Memorial Day weekend. All of which conveniently glosses over his own role.

On Wednesday, speaking about diagnostic testing, Mr. Trump crowed, “Today, we surpassed — first time — we surpassed 50 million tests. That’s far more than any country in the world.” But citing this cumulative total is a dodge from Mr. Trump’s greatest failure: the testing fiasco. Early in the pandemic, the administration completely dropped the ball on the logistical measures needed to ramp up testing. Now, four months later, as cases skyrocket, testing laboratories are again overwhelmed, resulting in long delays for results.

Why didn’t Mr. Trump step in months ago to address the supply chain bottlenecks and equipment shortages? The nation will still require a robust diagnostic testing system when the current outbreaks are brought under control. Real leadership would mean tackling this challenge and creating a workable and effective federal strategy rather than leaving it to the states. The president’s rhetoric may sound better, but the nation is still paying a dear price for his inability to take charge.