A top HHS aide’s last job was ‘Labradoodle breeder.’ He’s one of many unqualified appointees. 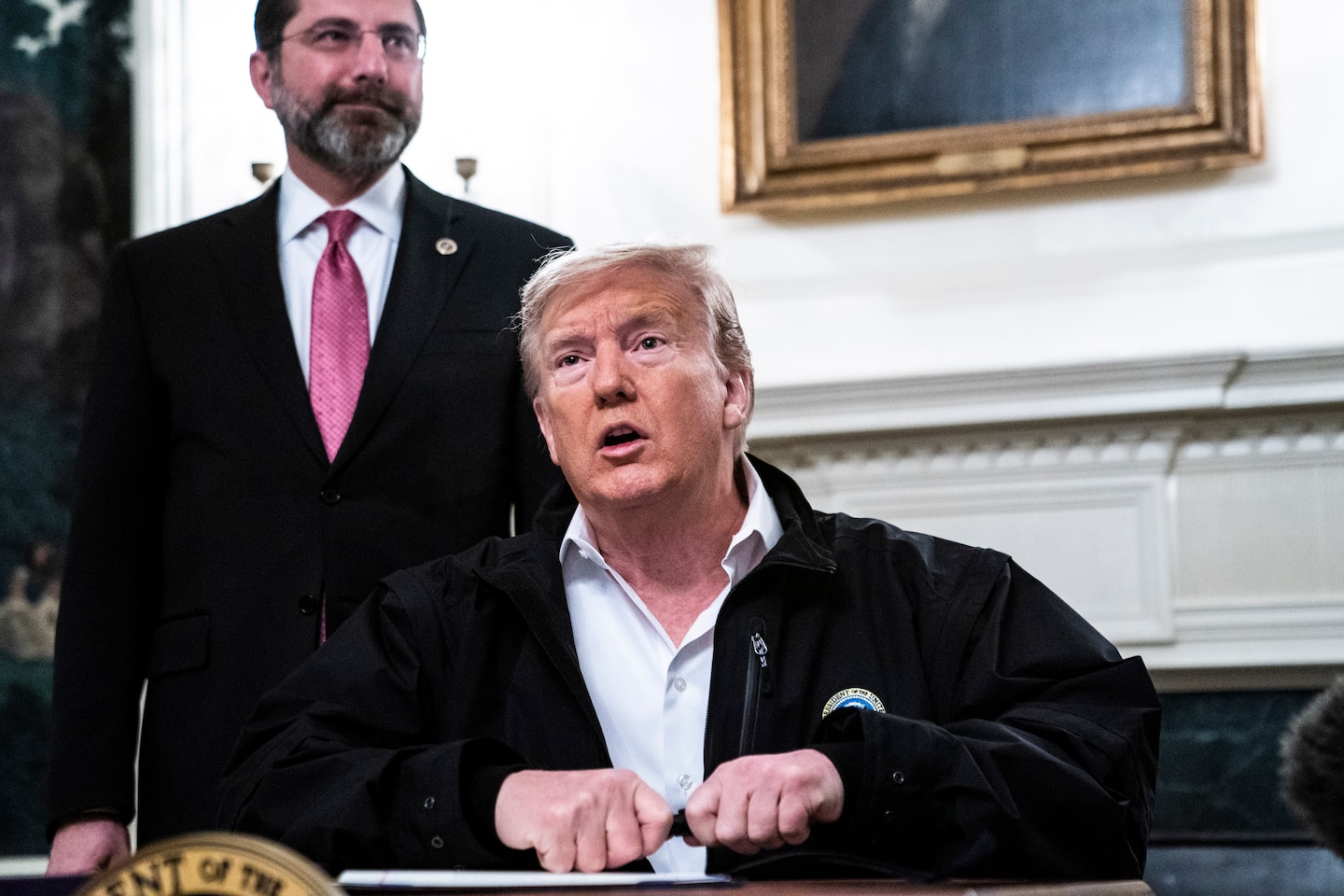 Congress’s Periodically Listing Updates to Management, or PLUM, Act, approved by a Senate committee last week, aims to replace the “Plum Book” with something more relevant: a directory updated every two years instead of every four, and that exists on a website rather than in printed form or a clunky PDF. This is a step forward, though not a step far enough. Better would be data added in real time on who’s in and who’s out, so the public, press and lawmakers can scrutinize power players for experience and conflicts of interest. The matter is of particular concern as an election approaches and presents the possibility of an outgoing administration slipping its political appointees into career roles so that they can stick around unnoticed, a trick known as “burrowing.”

Generally, OPM has done a decent job guarding against burrowing, but the agency’s inspector general announced recently that officials there are slow-rolling his investigation into whether the administration is already sneaking political appointees into what are traditionally career roles. Pair this with the troubling anecdotes about non-confirmed appointees we are aware of, and there’s particular reason for concern.

The man responsible for overseeing the child separation policy at the border, for instance, had never spent any time resettling refugees before he was put in charge of refugee resettlement. He was, however, an antiabortion advocate, which perhaps explains why he sparked scandal by trying to stop detained minors from getting abortions. Currently, the White House is urging the hiring to a key Pentagon position of Rich Higgins, a conspiracy theorist fired from the National Security Council after propounding the theory that a “deep state” composed of the media, Black Lives Matter, Islamists, the United Nations and more was working together to undermine the president. The myth has stuck.

Americans learn of these people poised to have significant influence over the country’s course only by a mixture of chance and circumstance. We ought to be aware of them by rule, the better to ensure that no essential function of government goes to the dogs — or the Labradoodles.