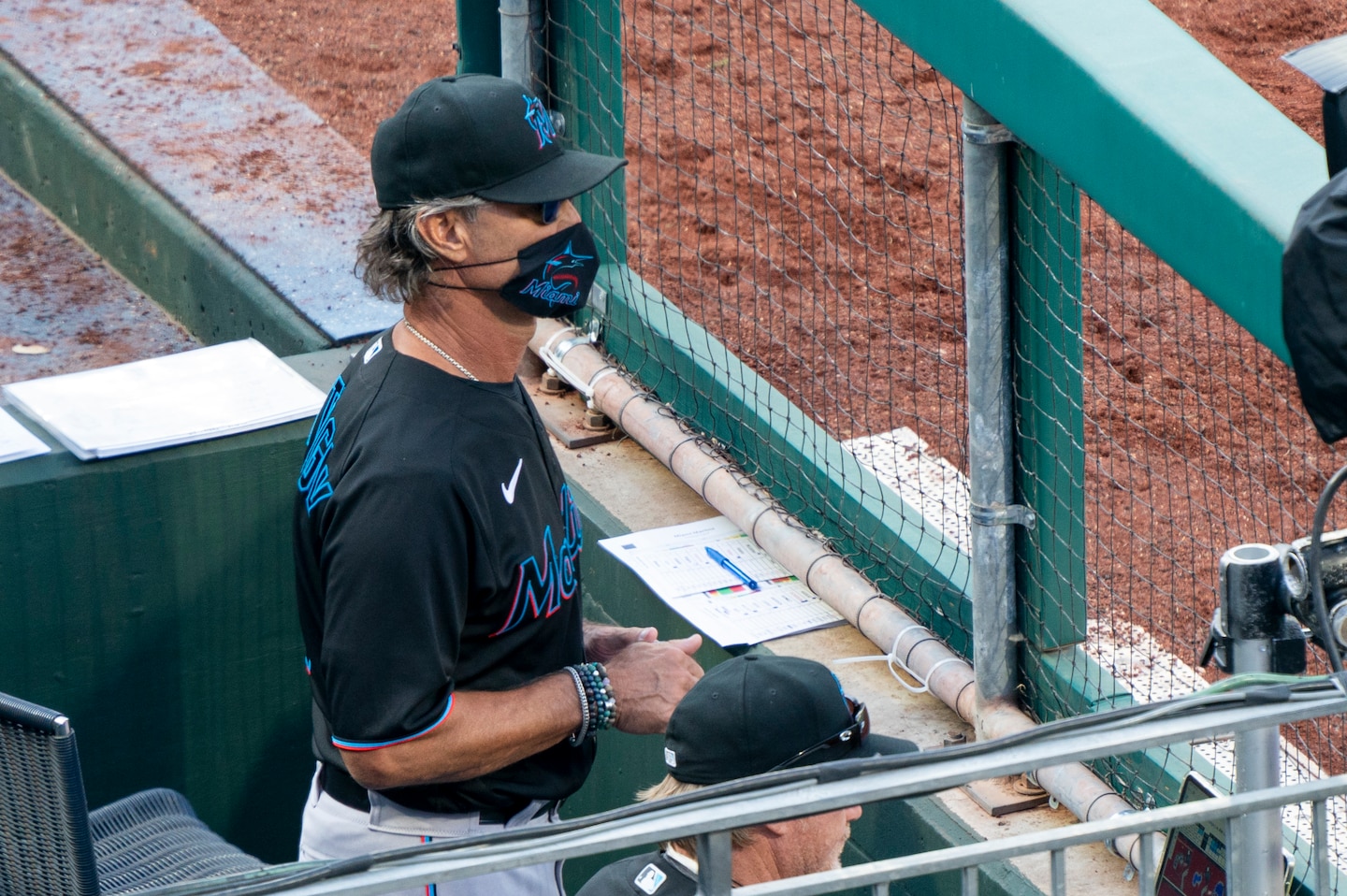 ESPN reported that the total affected had reached at least 14. Three players reportedly received word of positive tests Sunday morning, including pitcher Jose Urena, who was scratched from his scheduled start Sunday and placed on the injured list for undisclosed reasons. Per Major League Baseball guidelines, the Marlins have not revealed the names of players who have tested positive. According to reports, first baseman Garrett Cooper and outfielder Harold Ramirez were the others; catcher Jorge Alfaro previously had tested positive and was placed on the injured list Friday.

Rather than fly home Sunday following their win over the Phillies, the Marlins originally planned to stay overnight in Philadelphia and fly home Monday morning — although the players who tested positive would remain under quarantine in Philadelphia, according to Manager Don Mattingly.

“We were more comfortable flying as a group later,” Mattingly told reporters, according to the Associated Press. “We’re talking about these guys traveling back home to their families and their kids, and it’s the reason we want to be safe.”

Only days into baseball’s regular season, several teams have been hit with small outbreaks of positive tests or suspected cases, including the Cincinnati Reds and Atlanta Braves — each one a reminder of the hazards of attempting to pull off a 60-game season, with teams traveling between cities, in the midst of a pandemic.

Florida has seen the second-highest total of coronavirus cases — more than 400,000 through Sunday, according to Centers for Disease Control and Prevention data, trailing only California.

This is a developing story. Check back for further updates.