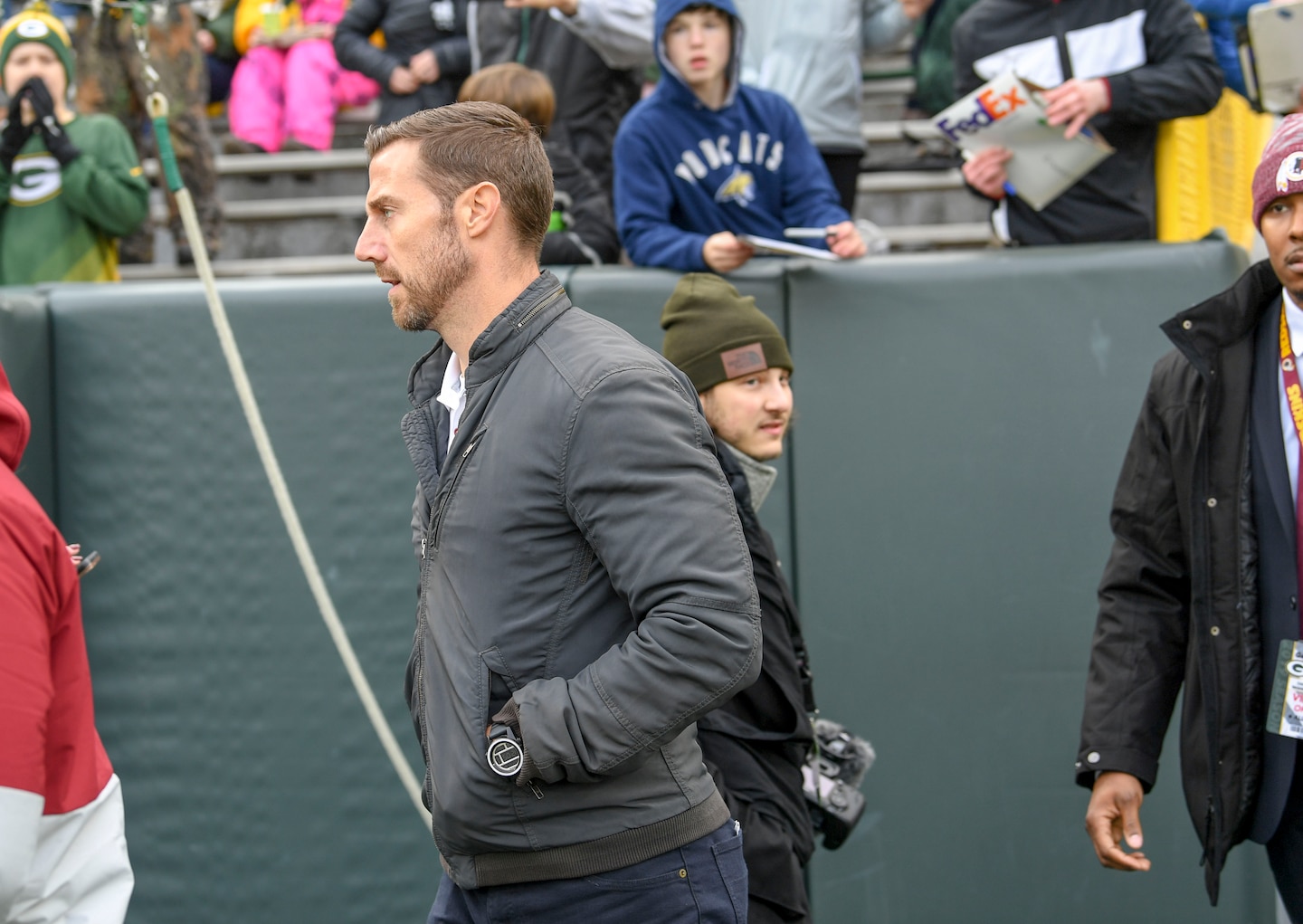 The move essentially buys Smith more time to work his way back into football shape while allowing the team to retain roster flexibility. Washington can activate Smith at any point during training camp, or it can leave him on the reserve/PUP list for at least the first six weeks of the regular season without losing one of its 53 roster spots.

Monday’s development is another key step in Smith’s remarkable recovery from the devastating leg injury he suffered in November 2018, which led to an infection and put his leg and life at risk. But it’s still no guarantee he will return to practice, let alone games. A person with knowledge of the situation confirmed an ESPN report from Friday that Smith had been cleared to resume football activities by the doctors who had overseen his recovery, but it will be up to the team’s doctors to determine when Smith can return in a full-time capacity.

While on the PUP list, Smith can still participate in team meetings, use the team’s facilities and even work out on the side of practices. He will also still be paid the $16 million he is due in salary while carrying a $32.2 million salary cap charge.

Smith reported to the team’s facility Thursday to begin the NFL’s mandated five-day testing protocol for the novel coronavirus. Camp is set to begin Tuesday, but it will look unlike camp of years past because of pandemic-related protocols and a weeks-long ramp-up period. Washington can hold its first padded practice as early as Aug. 17.

Smith, 36, arrived in Washington via trade in 2018 and signed a four-year contract extension to be the team’s starter for the foreseeable future. But 10 games into his tenure, he suffered the gruesome injury in a loss to the Houston Texans. Smith needed 17 surgeries to repair the fracture and to clear out a bacterial infection that nearly took his life.

After extensive rehab, Smith said this past December that his goal was to return to football in 2020.

“This has been obviously a crazy ride with a lot of unforeseen turns, but without a doubt that’s still my goal,” he told reporters.

The team declined Foster’s fifth-year contract option, and he is set to become an unrestricted free agent in 2021. He, like Smith, still has a window to return, however. The team can activate him off the PUP list before the season, or it can leave him down for at least the first six weeks of the regular season.