Collins says she will vote against Trump’s Fed pick 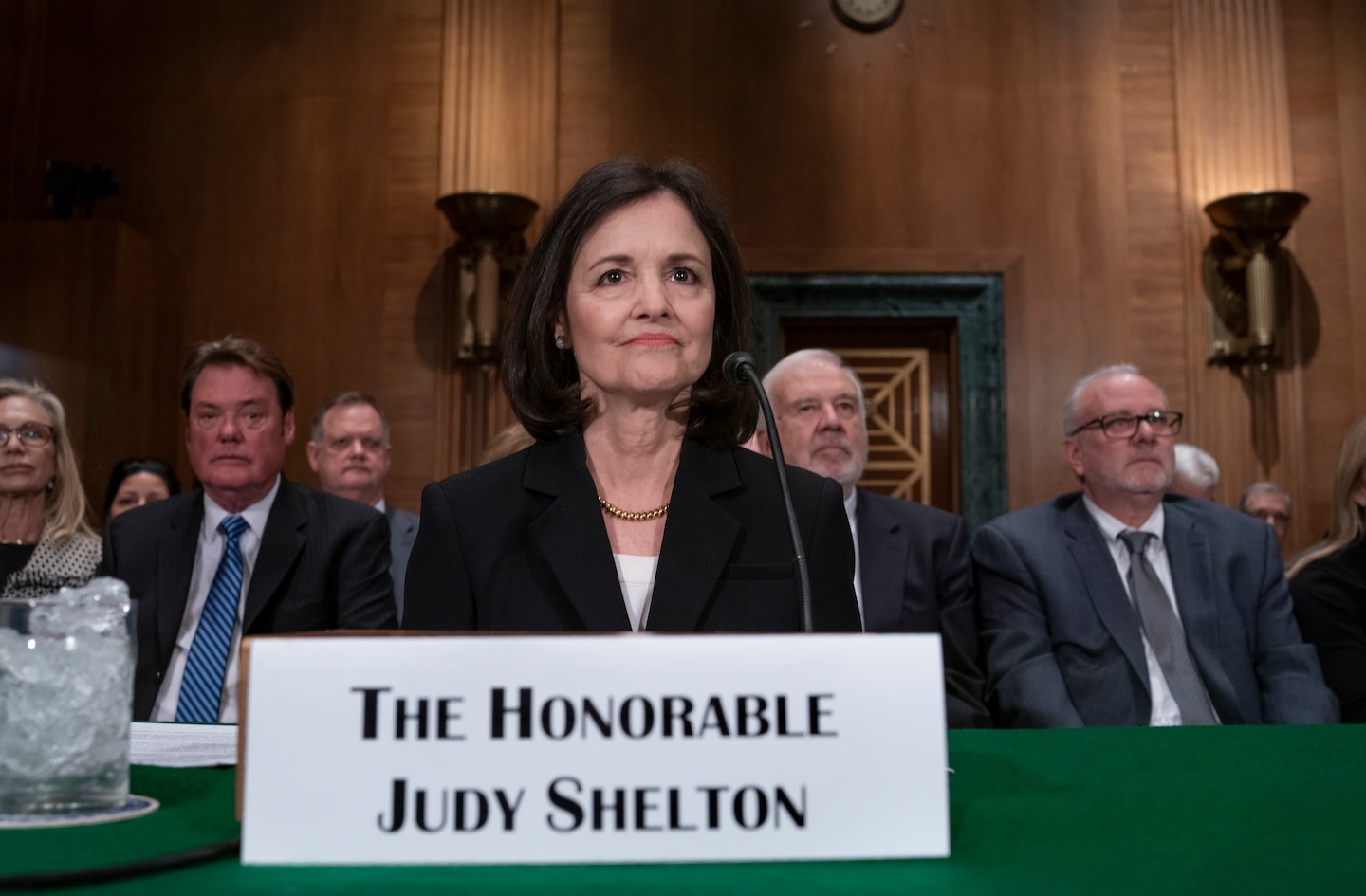 “I have serious concerns about this nomination,” Collins said in a statement Monday. “In her past statements, Ms. Shelton has openly called for the Federal Reserve to be less independent of the political branches, and has even questioned the need for a central bank. This is not the right signal to send, particularly in the midst of the pandemic, and for that reason, I intend to vote against her nomination if it reaches the floor.”

If the Senate’s Democrats and independents all vote against Shelton’s nomination, her confirmation could be doomed if she loses the support of four Republicans.

Typically, the process for confirming Fed governors does not fan political flames or depend on such thin party margins. But Shelton’s nomination has been rocky from the start, including well before the coronavirus pandemic put sharp focus on the Fed.

In past remarks and writings, Shelton, who advised Trump’s 2016 presidential bid, has said the Fed harnesses too much power and should be reined in. Shelton has also called for a return to the long-abandoned gold standard, which her critics say make her an outlier when it comes to monetary policy.

Last week, the Senate Banking Committee voted 13 to 12 to narrowly approve Shelton’s nomination. Earlier this year, multiple Republicans on the banking panel expressed reservations about Shelton’s views on monetary policy and the Fed’s independence. But all 13 Republicans on the committee eventually said they would not hold up Shelton’s nomination and cleared the way for her to advance before the full Senate.

All 12 Democrats on the committee opposed Shelton’s nomination and called for a new hearing.

Some of Trump’s other picks for the Fed board did not garner much support. Business executive Herman Cain and conservative analyst Stephen Moore abandoned their bids after personal incidents and criticism over their past remarks put their chances in jeopardy. This year, Trump officially nominated Shelton and St. Louis Fed economist Christopher J. Waller to fill two empty seats.

George Selgin, director of the Center for Monetary and Financial Alternatives at the Cato Institute, said it is not always guaranteed that Fed candidates will breeze through the full confirmation process. But it is less typical, Selgin said, for vote counts to “come down to the wire” as they have with Shelton.

Trump “has picked candidates so far who have been much more controversial than usual among members of his own party, and therefore you have a contentious situation where every vote counts,” Selgin said.

‘Definitely not the results we want’: Facebook staff lamented ‘perverse incentives’ for media

The ‘Great Resignation’ is leaving many Americans wondering: Should I pay off my mortgage early?

Tesla passes $1 trillion in market value after Hertz orders 100,000 of its vehicles

Emergency rental relief ticked up slightly in September, but issues getting money out the door persist