How big could Democrats’ wins be this fall? 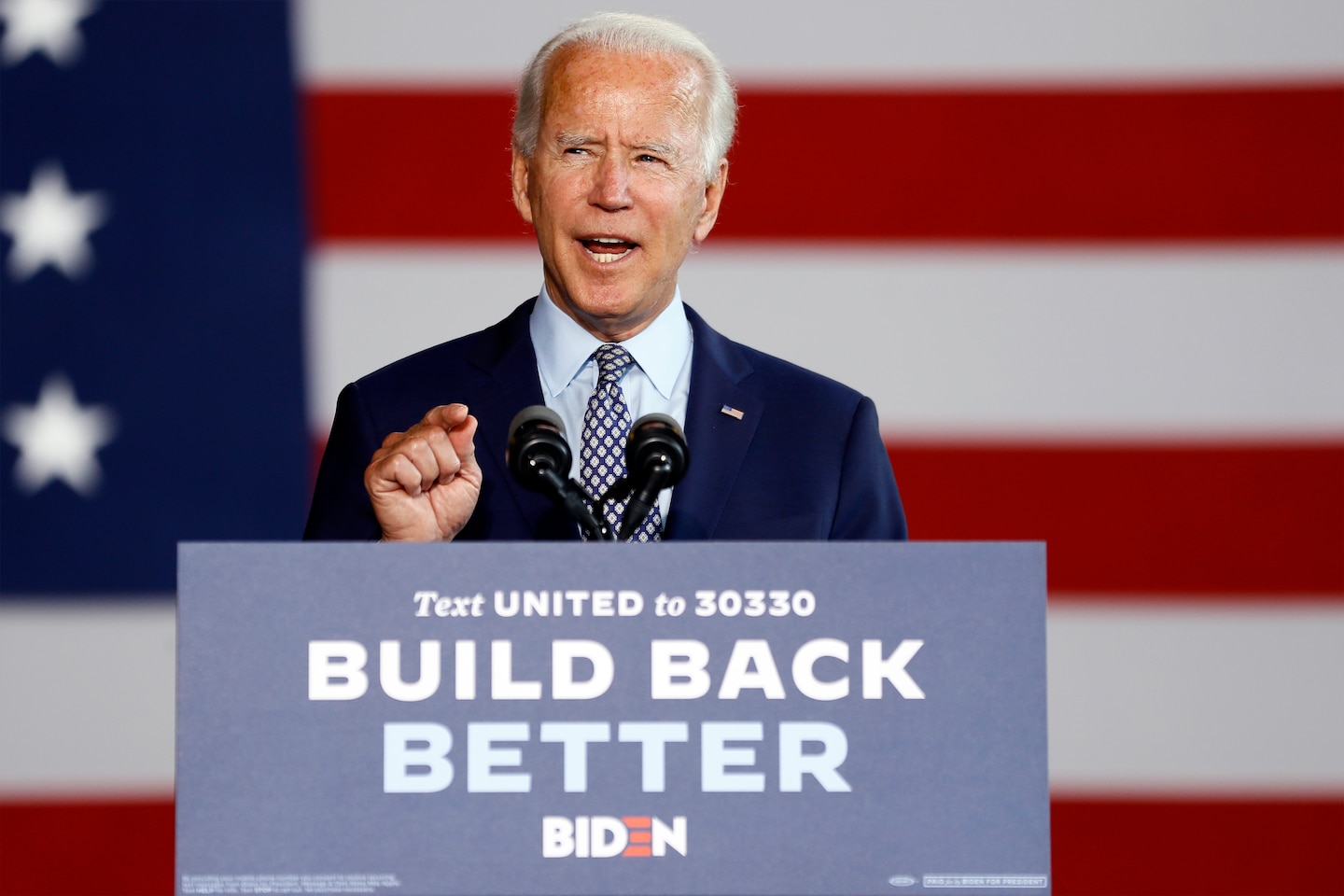 Well, the country has changed in 24 years, you say. Yes — and it can change again.

Newton’s First Law of Motion (bodies at rest will remain at rest unless an outside force acts on them) applies to politics as well. It is hard for political newcomers to imagine, say, Virginia being reliably Republican at the presidential level. But it was until 2008, just 12 years ago. Even if we acknowledge that the status quo has not been the status quo for long, we are prone to underestimate the potential for dramatic, broad change.

Keep that in mind as state polling results come out in advance of November. After the 2016 shocker, Democrats, rightfully so, are nervous to the point of superstitious about believing their candidate is ahead. That is a reliable rule of thumb for political operatives and partisans. However, it may lead to vastly underestimating a political tsunami, a shift of as much as 10 points across the board.

Biden’s national lead averages about nine points, according to RealClearPolitics. He has not trailed in any national public poll conducted by a highly rated pollster since February. In some respects, however, state polling is more startling because it shows states in play that have been in the Republicans’ column for years.

Just Sunday, CNN, CBS News-YouGov and NBC News-Marist College released a batch of state polls. Only CNN polled Florida, where Biden leads by five percentage points, seeming to confirm that last week’s Quinnipiac University poll showing Biden leading by 13 points in the state was indeed an outlier. CNN and NBC-Marist show Biden ahead by four and five points, respectively, in Arizona. In Michigan, Biden had leads of 12 points in CNN’s polling and six points in CBS-YouGov’s survey. These represent huge shifts in states President Trump won in 2016.

The Senate races show a similarly dramatic shift, with at least seven seats in the Republican column rated by RealClearPolitics and the Cook Political Report as either a toss-up or leaning Democratic. At least two other Republican-held seats are only leaning Republican, against just one Democratic seat — Doug Jones in Alabama — where Republicans have the edge. Of course, if Trump does particularly poorly in some states, more Senate races could move toward the Democrats.

The caveats here should be in bold, 24-point type. While polls show so many Democratic leads, the race very well can and probably will narrow, as some Republican voters fall prey to the “Biden is a socialist!” hooey and come home to Trump. Outside events that might impact the 2020 election include (however improbably) discovery and distribution of a vaccine followed by a roaring economic recovery. Republicans will also push money into states they are desperate to save (Texas, Georgia, North Carolina, Florida) so as not to be blown out.

My point here, though, is that we should not ignore the possibility that we are on the cusp of a dramatic shift in the electorate that would not merely rebuild the Big Blue Wall in the Rust Belt but extend Democrats’ reach into the Sunbelt. Put it this way: I would argue that right now we are more likely to see a Biden blowout than a Trump win. But remember, things change sometimes faster and more significantly than we can imagine.