The world is realizing the U.S. is no longer committed to basic standards of decency 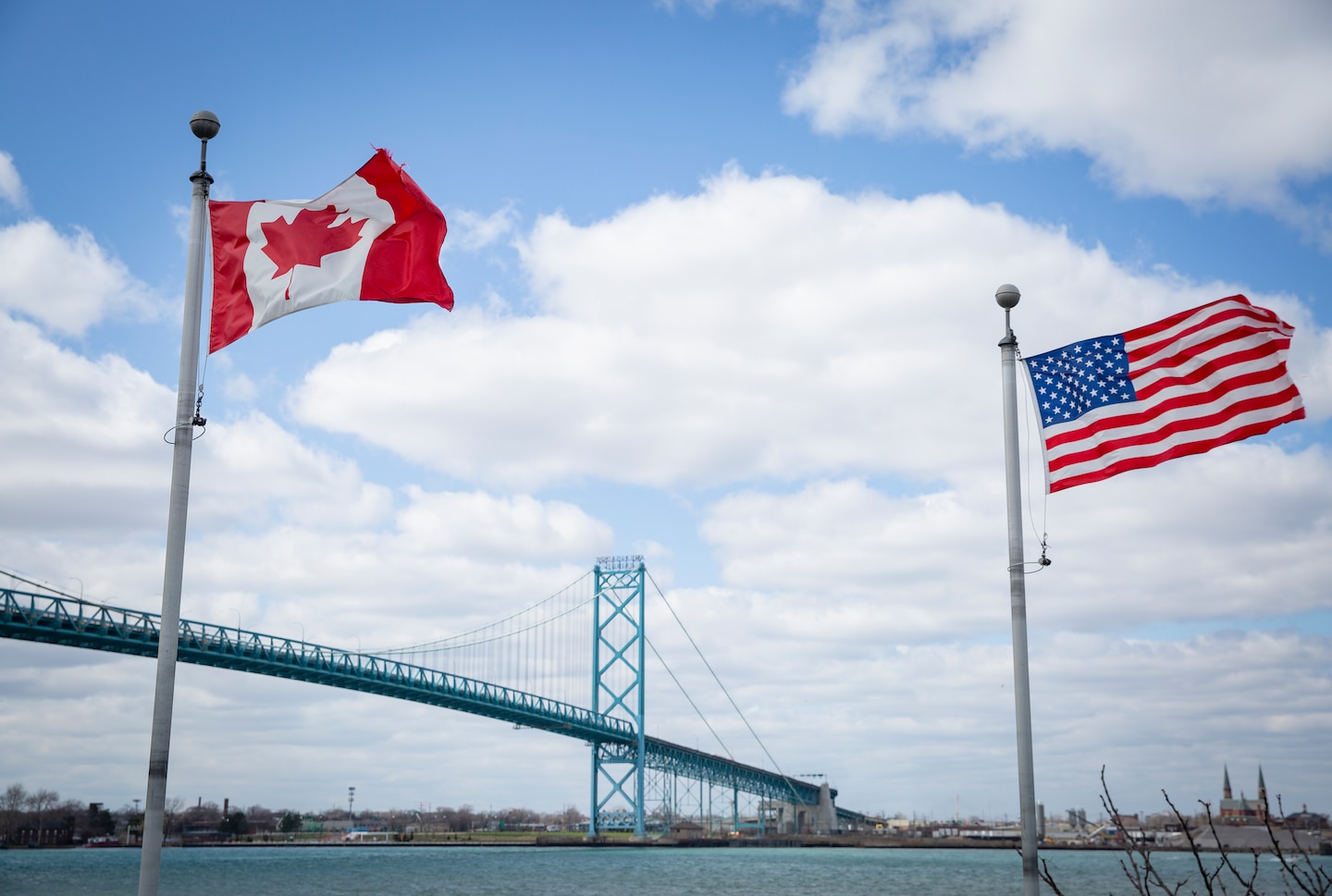 Justice McDonald based her ruling partly on testimony from asylum seekers who described harrowing conditions of confinement in U.S. detention, to which they are automatically taken when turned back by Canada. One of them, a refugee from Ethiopia named Nedira Jemal Mustefa, recounted what she called a “terrifying, isolating and psychologically traumatic” experience at a “freezing” facility where she was held in upstate New York. Other testimony in the Canadian court provided evidence that detainees in U.S. facilities were denied access to counsel, phone calls and translators, and some were subjected to solitary confinement.

The judge found that the “accounts of the detainees demonstrate both physical and psychological suffering because of detention, and a real risk that they will not be able to assert asylum claims” in the United States.

None of this is surprising to advocates and others who have monitored the travails of asylum seekers, especially since President Trump took office. In the past two years, his anti-immigration policies have prompted more than 50,000 asylum seekers to cross into Canada outside official ports of entry, thereby skirting the treaty’s automatic-return provision — until the pandemic forced the border’s closing this spring. After arriving in Canada and undergoing security and medical screening, they have been allowed to work and receive basic benefits such as medical care as they await adjudication of their asylum claims.

Canada is among the United States’s closest allies; gratuitous America-bashing is not the norm there. That a Canadian judge would give a failing grade to this country’s commitment to human rights where they concern refugees is a damning rebuke.

Before her ruling takes effect, the judge gave the Canadian government six months to appeal, should it choose to do so. Until now, the treaty’s supporters have justified it on the grounds that it bars “asylum shopping” by refugees. The question facing the administration of Prime Minister Justin Trudeau is whether its neighbor to the south still adheres to what Western democracies regard as the basic standards of dignity and decency on which the original treaty was based. The evidence suggests it does not.