Why are sports in trouble in the U.S.? Because we didn’t do the work. 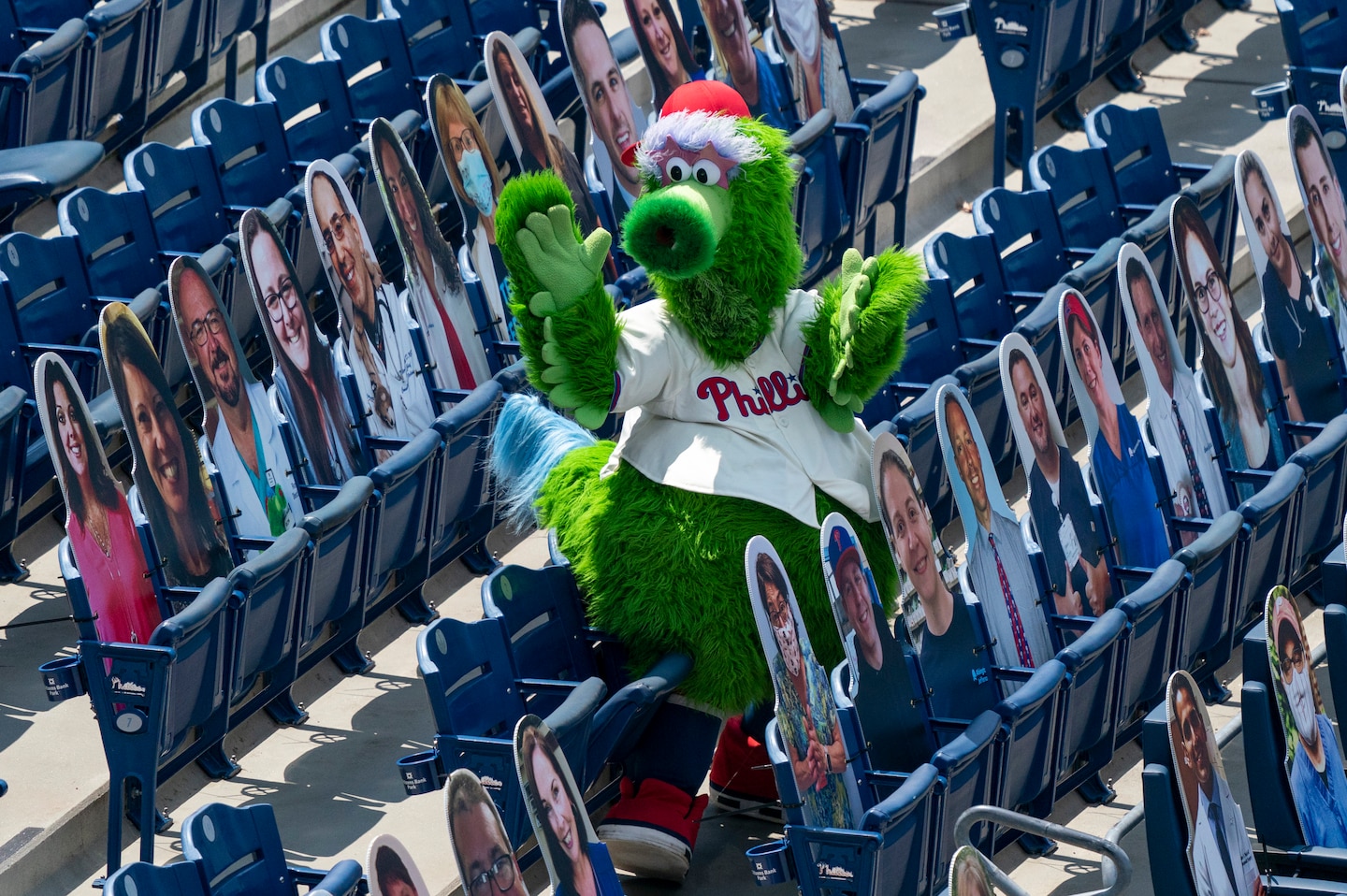 If there is one thing sports teaches, it’s that just wanting to win is not enough. You have to do the work, or you’re going to fail and maybe even embarrass yourself. You can’t cheat the grind, or you’ll lose every time. In this case, the work was easy. Wear a mask. Stay home unless it’s a real emergency. It’s not exactly running wind sprints up hills. Americans still didn’t do it.

Itching to get out, pale and restless, lethal in our boredom and urge to self-gratify, we’ve been unable to sit the hell down and stay there. Instead we’ve club-crawled and dined until swollen on lemon pepper chicken rub and store-bought icing.

Apparently we’re so pathetically incapable of amusing ourselves for a little while that we’re willing to have games back even if it means a fatality for an aged manager or the compromising of someone’s long-term health. A Centers for Disease Control and Prevention survey shows that even young people with the mildest symptoms can have lingering effects. But then, as one of my favorite writers, Drew Magary, points out, we’ve watched football for years knowing it can kill people, and we inhale college sports even as we know the competitors are getting royally ripped off.

You can’t blame the league commissioners of MLB, the NHL, the NBA and the NFL for trying to resume play. They’re trying to get people paid. Their interests are aligned with fans, sponsors, media and especially with networks desperate to salvage programming inventory and revenue. All of them want to return to normalcy as quickly and safely as possible at peril of economic catastrophe. Don’t we?

But as a nation, we didn’t do the work to make it happen.

We cheated the grind.

But over here, we’re dealing with not one but two viruses. In addition to the coronavirus, we’ve got the pathogen of American smugness.

That smugness causes folks to petition Costco to bring back giant flat cakes for mass gatherings because a 10-incher is just not big enough. Nothing less than a huge square that feeds 48, filled with two pounds of vanilla cheesecake mousse and topped with buttercream frosting, will do.

And that smugness caused MLB players to reject a more careful “bubble” model for returning to play because they didn’t want to be isolated for too long.

No wonder six New England Patriots have opted out from playing in the NFL this season. Dont’a Hightower, Marcus Cannon, Brandon Bolden and their teammates appear to recognize something fundamental in this pandemic: Most Americans and even some teammates apparently learn nothing from the games we love so avidly.

This situation reveals an unmistakable lack of willingness to do the hard work that gets winning results. Winners know one thing above all: Outcomes are a result of conditioning. You can’t have the first without the second. People who succeed, the LeBron Jameses and Patrick Mahomeses, don’t sit around licking wing grease and icing off their fingers and whining that they didn’t get what they wanted. They examine their personal responsibility for the gap between what they aspired to and what they actually achieved. And they decide to fill in that clear, blank, unsatisfying space with sweat — and self-restraint. They do things they don’t like to do and give up the things they do like.

They don’t demand an answer to everything right away or presto solutions. They don’t flail impatiently. They labor and forfeit, with systematic routine, for months on end — and with the concession that what they desire may not come this year or this season but next. Or even the one after that. They are nevertheless faithful to the understanding that work plus structure creates a healthy momentum that eventually will carry them through.

It’s a lesson we need right now more than ever. And it’s baffling that we haven’t learned it better. The only explanation is that perhaps the athletes we love to watch have made it look a little too easy.