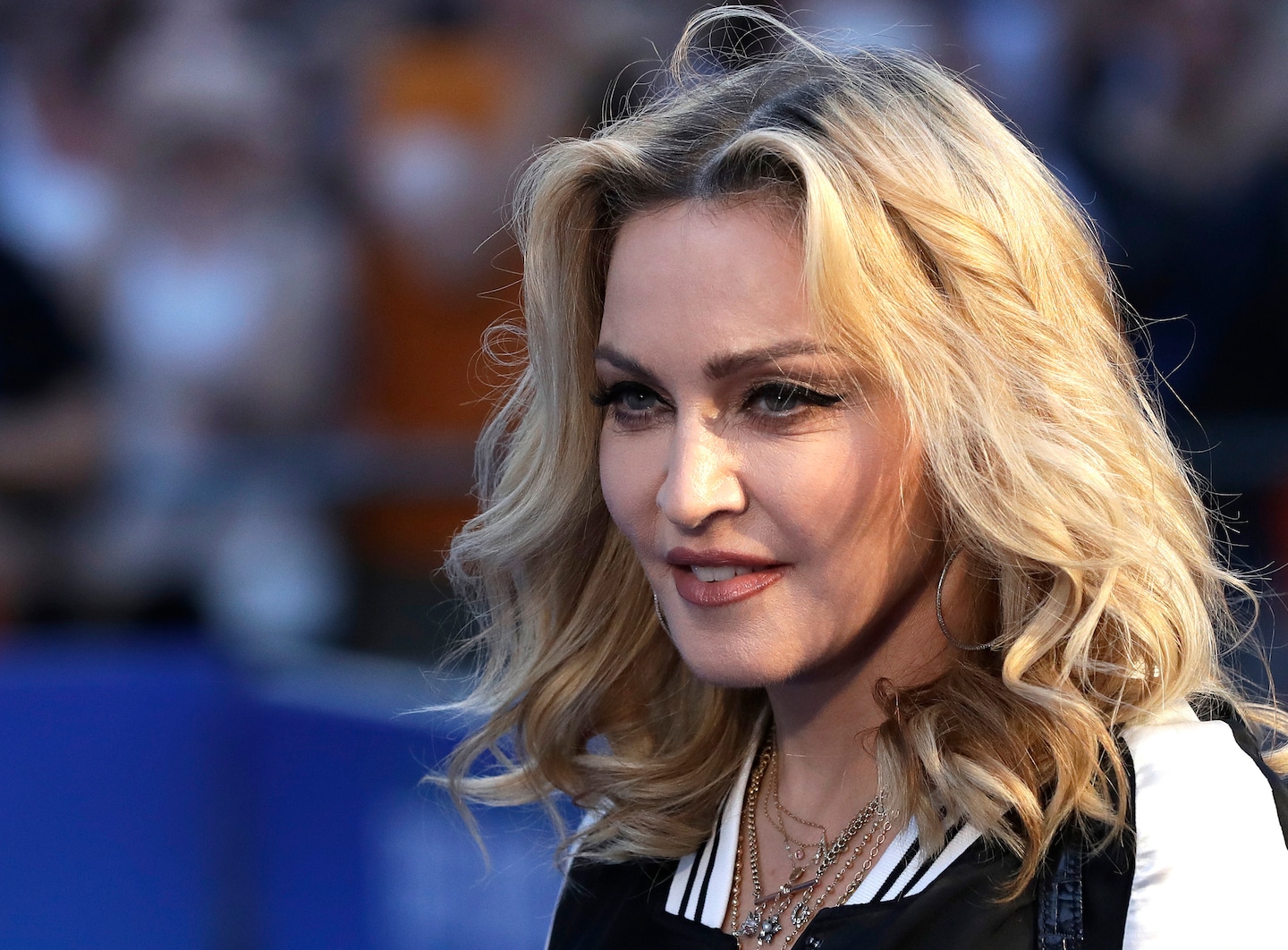 Madonna, 61, captioned the video with a note claiming, without evidence, that a vaccine for the disease has “been found and proven and has been available for months. They would rather let fear control the people and let the rich get richer and the poor get poorer and sick get sicker.” She also called Immanuel her “hero” and wrote that “some people don’t want to hear the truth.”

Instagram blurred the video and added a caption describing it as “false information,” and Madonna later deleted the post.

After President Trump and his son Donald Trump Jr. both promoted the same video on Twitter the day prior, Immanuel’s history of bizarre statements became public and began trending on social media. She has claimed that DNA from space aliens is used in modern medicine, that generational curses can be passed through placentae, and that many gynecological issues, such as endometriosis, infertility, miscarriages and sexually transmitted infections, are the result of having sex with witches and demons in dreams.

Singer Annie Lennox commented on Madonna’s post, “This is utter madness!!! I can’t believe that you are endorsing this dangerous quackery. Hopefully your site has been hacked and you’re just about to explain it.”

Madonna’s brief history of controversial comments about the coronavirus suggests that she was not hacked, however. The singer did not respond to a request for comment from The Washington Post.

In March, Madonna began posting “quarantine diaries,” a series of short videos in which she reflects on the pandemic and the resulting shutdown.

One video Madonna posted — and later deleted — to Instagram and Twitter showed her sitting naked, save for an ornate necklace and bracelet, in a bathtub filled with a cream-colored liquid. Floating on the surface were rose petals, and at least seven small candles burned on one lip of the tub. As she held onto the bathtub knobs, her eyes pointed down, she addressed the audience over soft piano music.

“Like I used to say at the end of ‘Human Nature’ every night, we are all in the same boat,” she added, referencing one of her songs from 1995. “And if the ship goes down, we’re all going down together.”

Many argue that the pandemic has laid bare inequities in the United States, as racial minorities are hospitalized and die of the virus at disproportionately high rates.

Her video did not go over well. On the now-deleted post, according to CNN, one user commented, “If the ship is going down, do you really think we’re going down together while you’re in your bathtub having people working for you to be there? I love you, my queen. But things outside your mansion are very different from what you think. Stay safe and a be a little more empathic to the less privileged ones.”

In another video, Madonna said that she wants “so badly to be released from the bondage of giving a” hoot, though she used a more vulgar term. Which, she quickly added, might now be the case because she “took a test the other day” and “found out I have the antibodies, so tomorrow, I’m just going to go for a long drive in a car, and I’m gonna roll down the window, and I’m gonna breathe in, I’m gonna breathe in the covid-19 air.”

“I hope the sun is shining,” she added.

(Tests for covid-19 antibodies are still being studied. A Post story on July 19 quoted Carl Bergstrom, a University of Washington biology professor and infectious-disease expert, as saying, “Right now, we don’t really know what a positive antibody test means in terms of the degree to which you’re protected.”)

Madonna began her music career as a provocateur who pushed sexual boundaries while dabbling in religious iconography, but more recently she has been focused on social justice — with decidedly uneven results. In June 2019, Madonna released, as this reporter described at the time, “an eight-minute-and-21-second video for her anti-gun anthem ‘God Control’ that, with slick production values and borderline-cartoonish aesthetics, depicts a shooting in a night club, clearly meant to evoke the June 2016 massacre of 49 people at Pulse, a gay Orlando nightclub.”

Patience Carter, a survivor of the Pulse shooting, called on Madonna to apologize for the “really insensitive” and “grossly inaccurate” video.