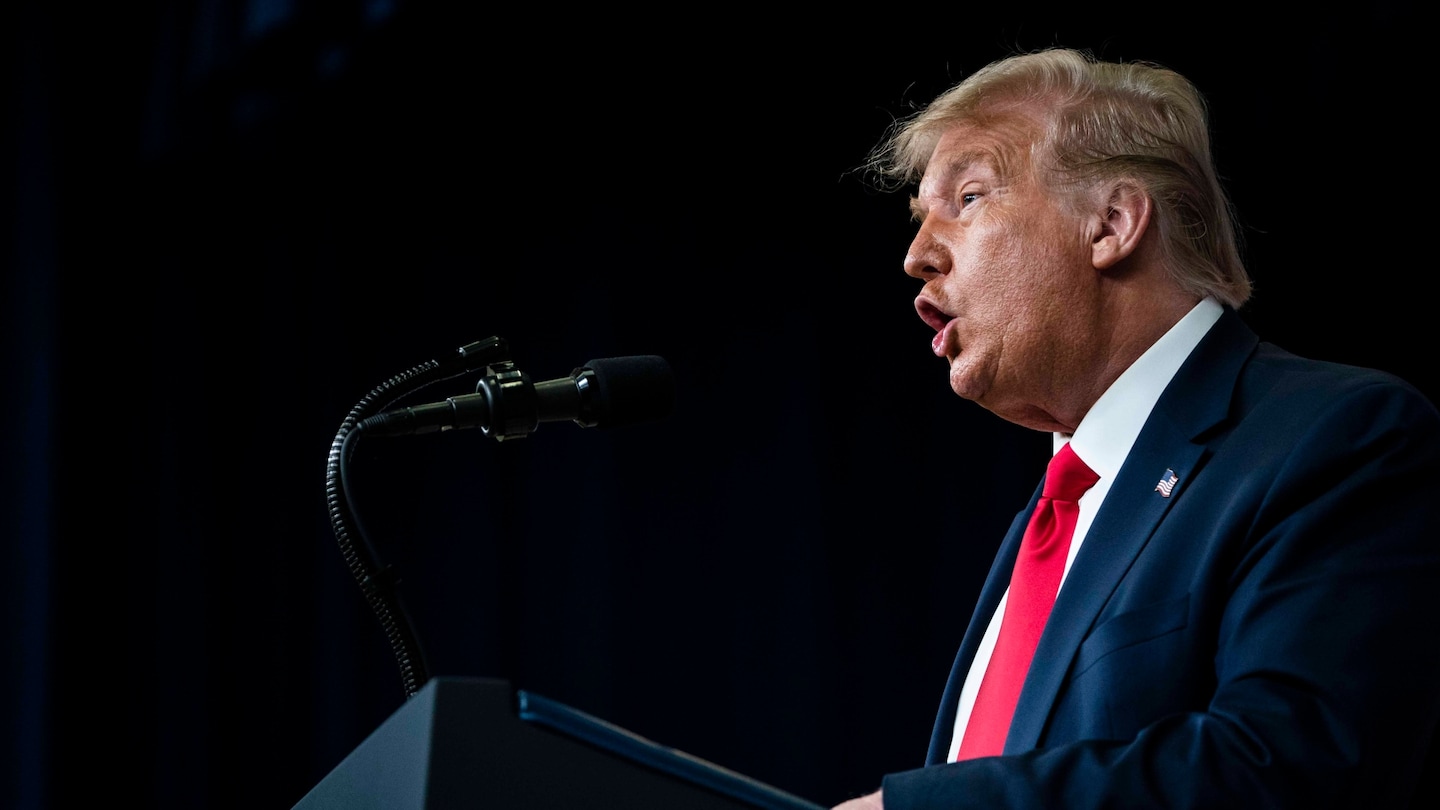 Trump, in his telling, has saved anywhere from “tens of thousands” to 4 million lives. Since May, Trump has claimed he saved “millions” of lives nearly three dozen times. You can watch Trump repeatedly defend his response to the pandemic by pointing to this metric in the video above.

But as The Washington Post reported in April, Trump’s claim of saving millions of lives is based on a model that assumed that little to nothing would be done to combat the virus over a period of a few years, which was not the case even before the Trump administration recommended shutting down the country in March.

And while the Trump administration’s travel bans and health guidance have certainly curbed the spread of the pandemic, many of these policies are ultimately implemented at the state and local level.

The Trump administration has given mixed messages on how many lives have been saved by Trump’s actions. On March 17 Deborah Birx, the White House coronavirus response coordinator, downplayed the Imperial College study that projected as many as 2.2 million American deaths and that has since been used by the White House to model the pandemic.

Last week, White House press secretary Kayleigh McEnany said the lockdowns “saved 3 to 4 million lives.” She did not respond to a Post email at the time asking for the source of the figure.

Officials have previously told The Post that Imperial’s 2.2 million death projection was used to convince Trump to stop downplaying the virus.

Since then, the United States has eclipsed its previous single-day records for new cases seven times in 28 days.