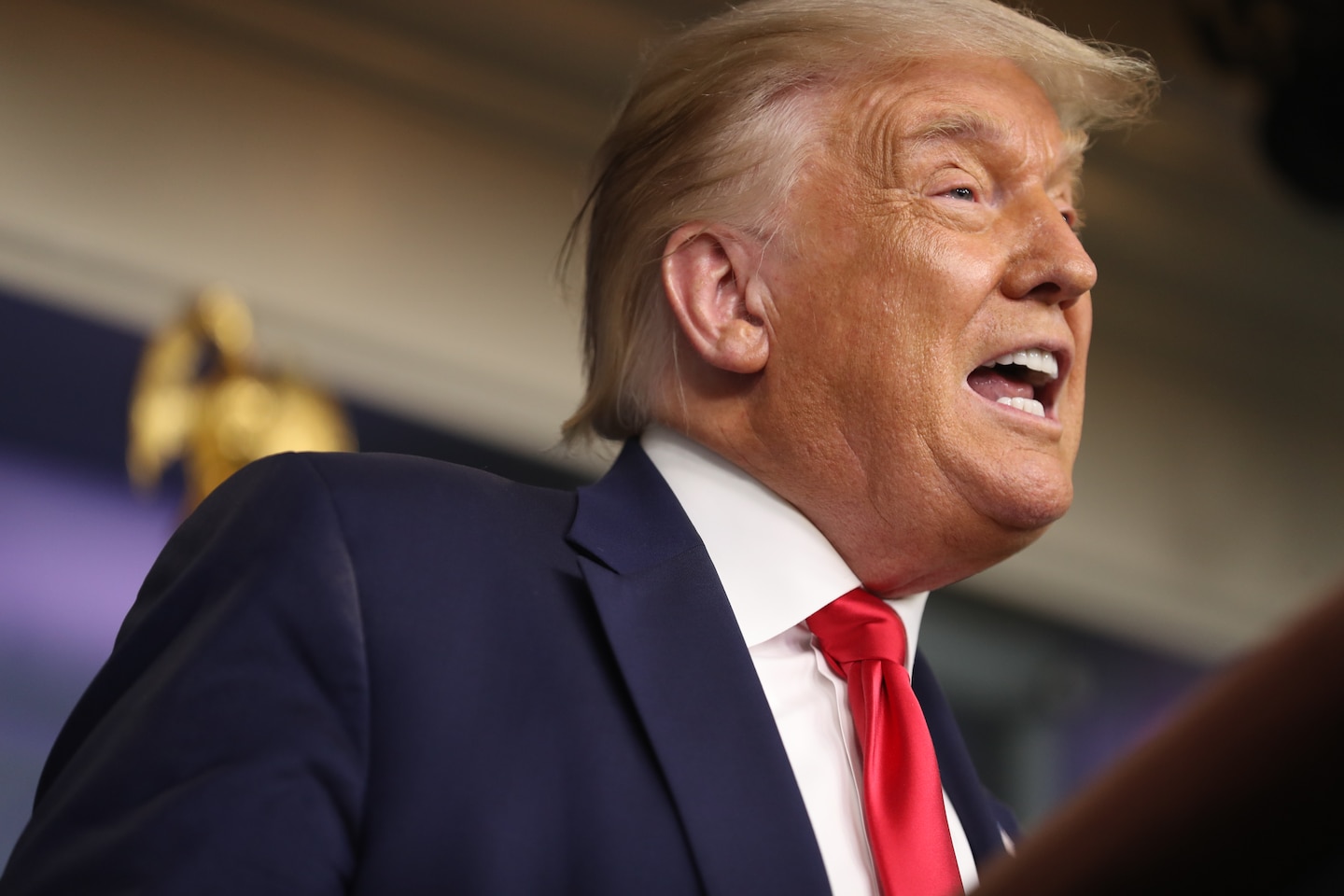 As president, Bill Clinton was considered a powerful advocate for promoting charter schools, even winning the first-ever lifetime achievement award from the National Alliance for Public Charter Schools. Now, President Trump is charging that former vice president Joe Biden (and his fellow Democrats) has gone so far left that he wants to “abolish all charter schools.” These are publicly funded schools but operated under contract by independent groups, allowing for more flexibility in curriculum and hiring.

Is there much basis for Trump’s claim? Let’s examine what Biden stands for — as well as his position on “school choice,” which Trump also claims he wants to abolish.

Charter schools were originally intended to be publicly funded schools with increased flexibility in program design and operations. Democrats believe that education is a public good and should not be saddled with a private profit motive, which is why we will ban for-profit private charter businesses from receiving federal funding. And we recognize the need for more stringent guardrails to ensure charter schools are good stewards of federal education funds. We support measures to increase accountability for charter schools, including by requiring all charter schools to meet the same standards of transparency as traditional public schools, including with regard to civil rights protections, racial equity, admissions practices, disciplinary procedures, and school finances. We will call for conditioning federal funding for new, expanded charter schools or for charter school renewals on a district’s review of whether the charter will systematically underserve the neediest students. And Democrats oppose private school vouchers and other policies that divert taxpayer-funded resources away from the public school system.

There’s a lot of inside-the-Beltway code in here, some of which has raised concern from charter school advocates. But the key thing Biden is targeting are for-profit charter schools. A Biden campaign official said there are relatively few such entities, mainly education management organizations (EMOs) that are hired to manage aspects of charter schools.

Nina Rees, president and chief executive of the National Alliance for Public Charter Schools, had issued a statement expressing disappointment in the language of the Biden-Sanders statement. She said, for instance, that “federal charter school funding for charter schools should not be contingent upon a review by a school district” because “districts have a conflict of interest and often see charters as competitors.” So that in theory could limit the growth of charter schools.

But Rees told the Fact Checker that Trump’s core claim is wrong. “Biden cannot abolish charter schools,” she said. “Charters are created at the state level so the federal government cannot abolish them.”

“These decisions [on funding charter schools] are by and large a state or local matter,” said Bruce Reed, a former Clinton administration official and senior policy adviser to the Biden campaign. “Trump betrays a misunderstanding of the state-federal relationship and how the public school system operates.”

Reed added: “Biden has stressed that he supports high-performing charter schools. Some charter schools are not very good and should not get additional support from the federal government.”

The Trump campaign supplied a number of Biden quotes to support its thesis, but in virtually all of them Biden singled out for-profit charter schools.

“On the for-profit question, most charter schools are constructed as nonprofits — the only variation is in Arizona where less than 5 percent of the charters are for-profit,” Rees said, noting that less than 15 percent of charter schools are managed by EMOs. “What Mr. Biden is likely talking about is cutting federal charter school funding from charter schools that have a contract with a for-profit company, but we haven’t seen the details behind his plan for me to be able to answer this question accurately — these contracts range from full management of the school to contracting out for certain services,” similar to how some districts contract with for-profits for janitorial services and so forth.

“The line we draw is operated by a for-profit corporation or for-profit management organization,” the campaign official said.

The Trump campaign argues that other aspects of Biden’s agenda, such as his opposition to the Opportunity Scholarships in D.C. and the school district review of charter school funding is putting the country on a path to eliminating “school choice.”

We will note that this is a classic Democratic-Republican dispute, not distinct to Biden and Trump. The Opportunity Scholarship Program (OSP), imposed on D.C. by a Republican Congress and signed into law by President George W. Bush, was targeted for elimination by President Barack Obama. The Biden-Sanders unity recommendations also call for eliminating the program, saying it “offers taxpayers no accountability for the use of the funds and has consistently failed to demonstrate academic effectiveness.”

Nearly 2,000 students, mainly minorities, participate in the program at a cost of nearly $20 million a year, which provides vouchers — averaging $9,500 — to attend private schools. A recent federal study found little difference in the academic performance of students using the vouchers and those who did not: “It seems possible that the OSP’s lack of effectiveness might be related to DC families’ already-widespread access to school choice.”

“There are several types of ‘school choice’ and Biden is against only some of them,” said Thomas Toch, director of FutureEd, an educational think tank at the McCourt School of Public Policy at Georgetown University. “He opposes spending public money to send students to private schools (vouchers/tuition tax credits/opportunity scholarships). He is opposed to for-profit charter schools and ‘low-performing’ charter schools. But he’s not opposed to charter schools per se. And he’s not opposed to providing students choices within public school systems via magnet schools. … So Trump’s blanket claims are false.”

“Instead of giving parents the opportunity to send their children to a better school, Joe Biden wants to end school choice as we know it,” Trump campaign spokesman Zach Parkinson said. “Biden not only attended a private school himself, he also sent his own children to one, exercising a choice he would deny other parents. From pledging to ‘end’ charter schools to saying they won’t receive ‘a penny of federal money’ if he is elected, Biden has made his hostility to school choice abundantly clear. Biden has turned his back on these parents and children, and if elected, would put charter schools on a path to destruction.”

Once again, more subtlety and skillful word choice by the president would limit the Pinocchio count. A case could be made that Biden has signed onto concepts that could slow the expansion of charter schools — or that Biden is opposed to providing federal funding for “some” charter schools (the for-profit ones). The distinctions are subtle and certainly open to debate.

But instead, Trump tries to create a cartoon version of Biden’s position, sweepingly declaring that Biden wants to “abolish all charter schools.” That’s simply wrong, given how charter schools are run at the local level. Trump earns three Pinocchios.