Who do you think Joe Biden should choose for VP? 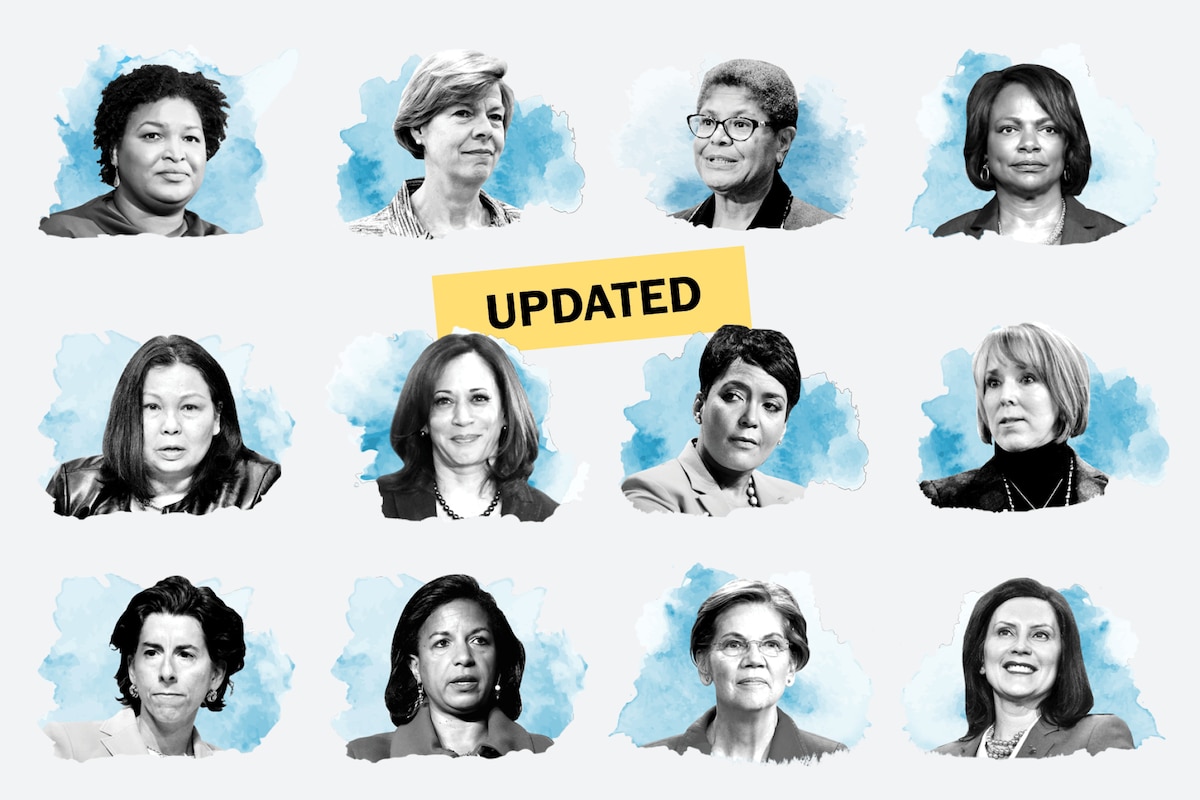 Perhaps the next major event in the 2020 race for the presidency comes when former vice president Joe Biden, the presumptive Democratic nominee, decides on his running mate. Biden’s decision, which he has said will come in the first week of August, could factor in any number of things — with the most obvious considerations being shoring up key voting blocs and picking someone who could help him govern in a Biden administration.

One key thing we already know: Biden has promised the VP pick will be a woman. In the quiz below, we’ll offer up a series of things Biden might consider when making the pick and ask you how important each should be. Then, we’ll show who matches up best with your priorities.

[The 12 most logical picks for Joe Biden’s vice president, ranked]

[This story was featured in Drop Me The Link, our one-story election newsletter. Sign up to get it three times a week.]

[Biden begins to map out ‘revolutionary’ agenda, reimagining his presidency amid national upheaval]

A previous version of this story identified Rep. Val Demings as former sheriff of the Orlando Police Dept. She was police chief. This post initially stated incorrectly that Richard Nixon had chosen a House member, Gerald Ford, as his running mate in 1972. Nixon picked Ford in 1973 to replace then-Vice President Spiro Agnew following Agnew’s resignation.

How the quiz works

Kevin Schaul contributed to this report.

The Washington Post staff illustrations based on photos from Getty Images and The Associated Press.