Did a third of the economy really vanish in just three months? 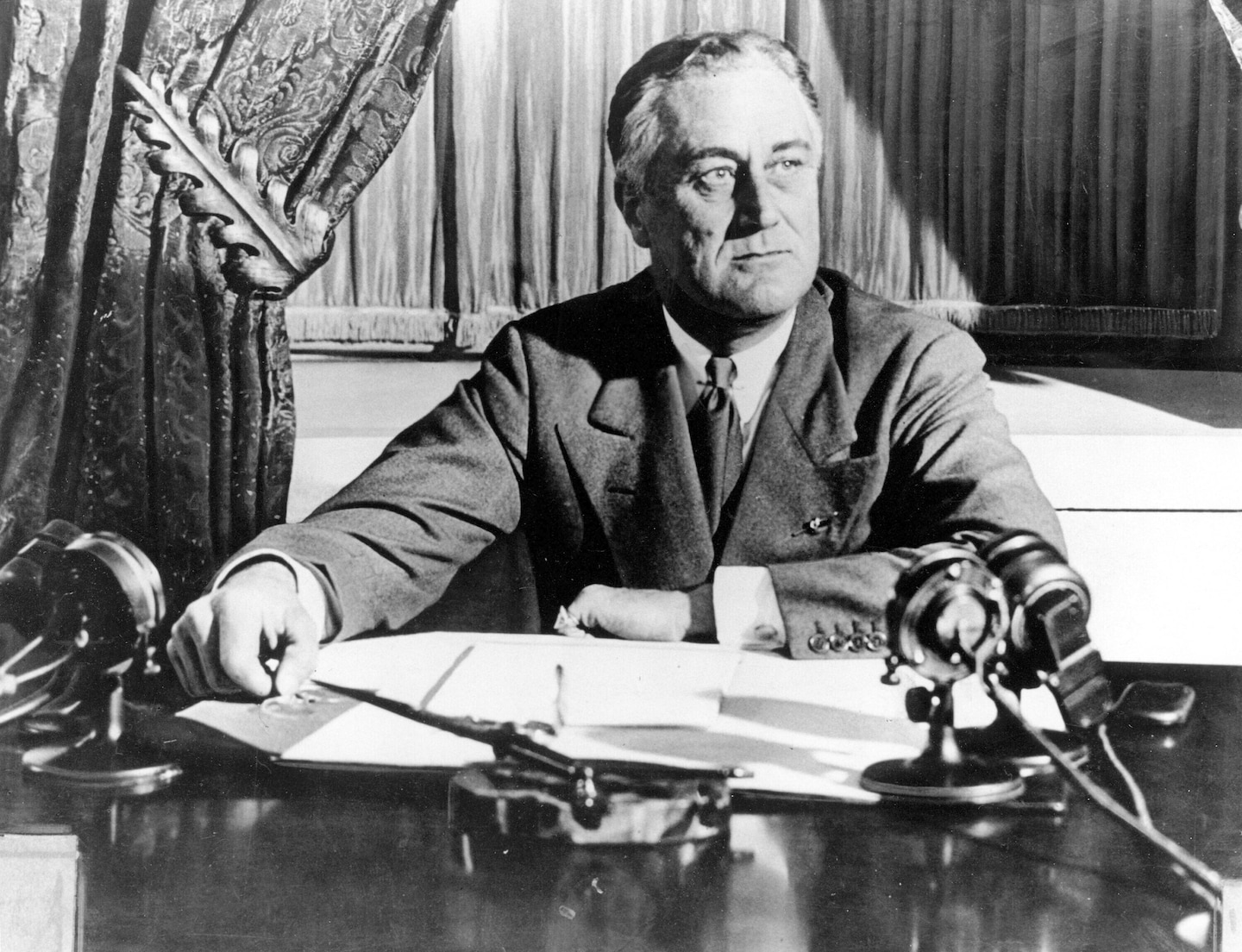 In other words, 32.9. percent is how much the economy would shrink if the business closures and spending cuts of the second quarter increased at a compounding 9.5 percent for an entire year, after adjusting for seasonality.

Think of what an apocalypse that would be. Annualization assumes the businesses closed this quarter would remain closed, and that just as many more would close for the first time in the third quarter. And we’d expand the closures again in the fourth quarter, and again in the first quarter of next year.

In other words, take the devastation you saw in the past three months and multiply it by four. That’s essentially what annualizing does, though compounding means the actual math is a bit more complicated.

But forget percentages for now. To better place this contraction in context, we need to zoom out. Here’s U.S. GDP reported in inflation-adjusted 2012 dollars.

That chart doesn’t crash by a third, obviously. A 32.9 percent drop would mean a loss of about $6.3 trillion from last quarter. In fact, the economy shrank $1.8 trillion in the second quarter, on the heels of a $0.24 trillion (5.0 percent) decrease in the first quarter of 2020.

To see a third of the economy truly vanish, look at the Great Depression. From 1929 to 1933, GDP contracted about 36 percent, according to data collected by economists Nathan Balke and Robert Gordon. That’s the actual contraction — no annualization in sight.

Amazon, Ikea and other big companies commit to zero-emission shipping by 2040