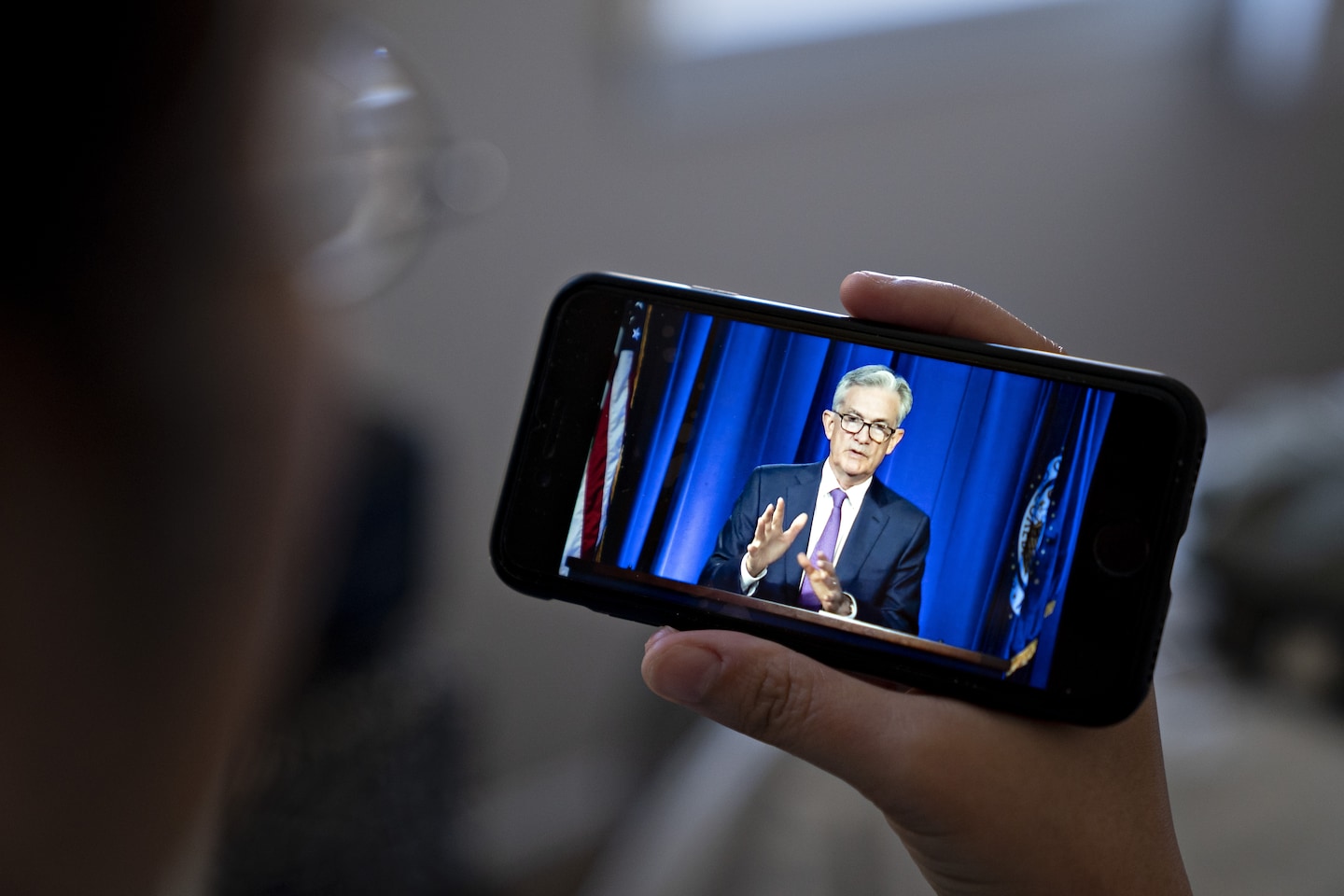 In a news conference, Fed Chair Jerome H. Powell left little doubt as to the source of our economic calamity. “The path of the economy is going to depend, to a very high extent, on the course of the virus and on the measures we take to keep it in check,” Powell said. “The two things are not in conflict. Social distancing measures and a fast reopening of the economy actually go together. They’re not in competition with each other.” In other words, President Trump’s futile effort to do one without the other will not work. Moreover, “recent labor market indicators point to a slowing in job growth, particularly among smaller businesses,” he said.

The Fed’s warnings were borne out Thursday with the horrendous economic news. The Post reports, “The U.S. economy shrank 9.5 percent from April through June, the largest quarterly decline since the government began publishing data 70 years ago, and the latest, sobering reflection of the pandemic’s economic devastation.” That works out to an annual rate of 32.9 percent. Moreover, new unemployment claims ticked up to 1.43 million, the second consecutive week of increases and the 19th straight week with at least 1 million new claims.

The numbers only underscore Powell’s admonishment that now is no time to skimp on a stimulus bill, as Republicans are currently trying to do. “There won’t be enough jobs for them,” he said, referring to employees laid off from closed businesses. “There will be a need both for more support from us and for more fiscal policy.”

Let’s then recap the ways in which the White House and its Republican allies have been wrong:

The Fed’s announcement, Powell’s remarks and, most especially, the economic numbers come at an awkward time for Senate Republicans, who remain unable to come up with a realistic response to the House’s Heroes Act. Seeing the hole that Republicans have dug for themselves, the popularity of Democrats’ own proposals and the economic argument for bold action, House Speaker Nancy Pelosi (D-Calif.) has no reason to go along with a “skinny package” that would include only extension of the eviction moratorium and the $600 subsidy for unemployment insurance. She absolutely has no pressure to accept a deal to cut the subsidy down to $200, as Republicans have insisted. Armed with the latest economic numbers, she will have a powerful argument that they must get on board or face political blowback.

After a marathon negotiating session with Republicans, Pelosi told reporters that “we don’t know why the Republicans come around here with a skinny bill that does nothing to address, really, what’s happening with the virus and has a little of this and a little of that.” She reiterated: “We’re not accepting that. We have to have a comprehensive, full bill that, again, honors our heroes, the people who are doing the work, secondly, kills — slays the virus, and puts money in people’s pockets.”

There is no mystery as to why Trump has lost his advantage over former vice president Joe Biden on the economy. Looking at a batch of national polls, CNN’s Harry Enten observes, “Trump’s net approval rating on the economy (approval minus disapproval) has dropped from +16 points in January to just +1 point in July.” Moreover, “Trump is no longer the clear winner when it comes to who voters trust on the economy,” Enten writes. “Biden actually does 2 points better than Trump when matched up on the economy in an average of the ABC News/Washington Post, Fox News and Quinnipiac polls.”

Trump foolishly thought he could ignore the virus and goad governors and businesses to reopen the economy. That was a deadly and costly failure that voters plainly recognize. It should be obvious by now: Trump’s reckless and willful disregard of the pandemic is what is responsible for the awful economic shape we are in.