As a casualty of the McCarthy era, Lee Grant was afraid to talk. Not anymore. 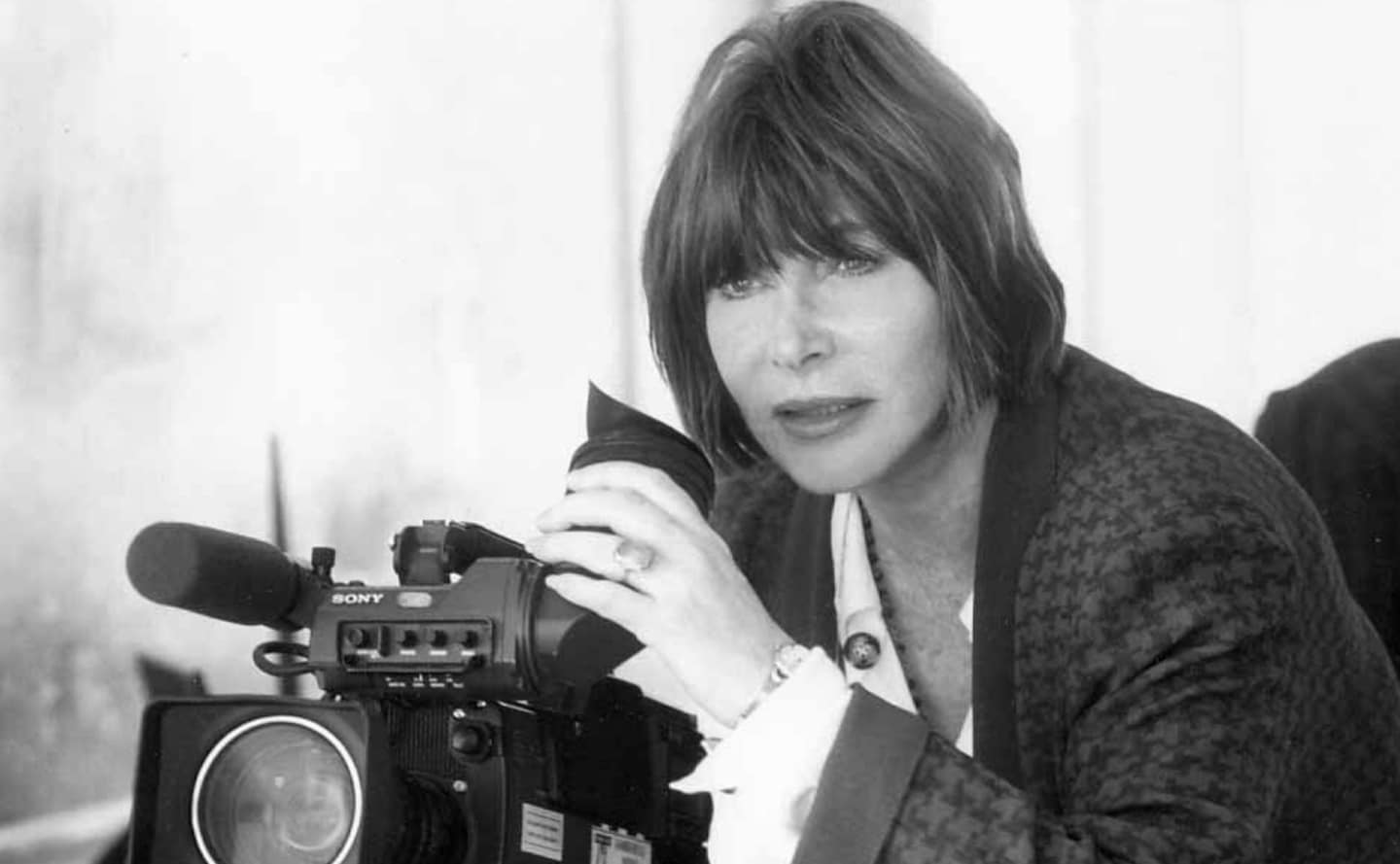 Now in her 90s, Grant appeared at the Guggenheim Symposium by way of Zoom, looking every bit as hip as she was 50 years ago, when she was part of a chapter in American cinema that changed the medium and the business but also reinvigorated a career that had been cut viciously short during the McCarthy era.

Grant had just made a smashing film debut in William Wyler’s 1951 drama “Detective Story” when she spoke at the funeral of the actor J. Edgar Bromberg, noting that the stress of being called before the House Un-American Activities Committee most likely led to his early death. For the next 10 years, she was blacklisted as a suspected communist, even though she wasn’t ideological. “I married a communist writer,” she explained, adding that it was the intellectual engagement of her first husband, Arnold Manoff, and his friends that attracted her. “I hadn’t become a communist because I didn’t understand it.”

Grant received her first Oscar nomination for her poignantly funny performance in “Detective Story.” But the career that should have taken off was effectively destroyed. (“I’d been blacklisted from the time I was 24 until the time I was 36,” she noted, “which is really a Hollywood actor’s lifetime in film.”)

For the next decade she worked when she could, in theater and occasionally TV, until she was hired on the hit soap opera “Peyton Place.” As the blacklist began to loosen and eventually disappear, she said “yes to everything,” to quote the title of her memoir. Grant’s insatiable appetite for work allowed her to work with some of the era’s most legendary directors, including Hal Ashby (“The Landlord,” “Shampoo”), and do some of the era’s most fabulous schlock.

She still cracks up remembering her big line in the 1978 disaster flick “The Swarm,” in which she played a TV news reporter: “The bees are coming!” She laughed so hard doing the scene that the director made her go collect herself. “It was the funniest lowest point,” she recalled, “and I was absolutely grateful for the chance to do it and bring home the paycheck.”

By then, Grant had enrolled in the American Film Institute’s newly minted Directing Workshop for Women, where she gravitated toward adaptations of August Strindberg (“The Stronger”) and Tillie Olsen (“Tell Me a Riddle”). In 1979 she began filming her first documentary, “The Willmar 8,” an account of women going on strike against the bank where they work in a small Minnesota town. It was the astonishingly assured debut of a natural documentarian; Grant won another Oscar for directing “Down and Out in America,” her 1986 film about the social, economic and political fallout of the Reagan era, that kicks off AFI Silver’s six-week series.

Those films also exemplified an oeuvre that gravitated toward tough, issue-oriented investigations of everything from poverty and inequality to sexual orientation and women’s issues. And all reflected a singular style, one that combined Grant’s native curiosity with disarming intimacy and compassion.

“Maybe because of my background as an actor, I so identify with who I’m talking to and what’s coming at me,” she explained. “Whatever style there is comes out of my identification with what’s being said to me.”

Perhaps most meaningfully, Grant never appears on screen in her documentaries, and only rarely allows her voice to be heard. Rather, her subjects and the films themselves become her emotional instrument. Even after her heady days of near-constant work in Hollywood, it wasn’t until she began to direct that she truly found the voice that had been silenced decades ago.

“I’d had to shut up for so long,” she said, describing the paranoia and paralyzing self-doubt that she suffered while being blacklisted. “You’re worried if that if you open your mouth, somebody’s name is going to come out and hurt them. So getting to do documentaries was such a door [swinging] open for me. I could ask anything, I could say anything and I could address some of the things I felt deeply about in a very real way.”