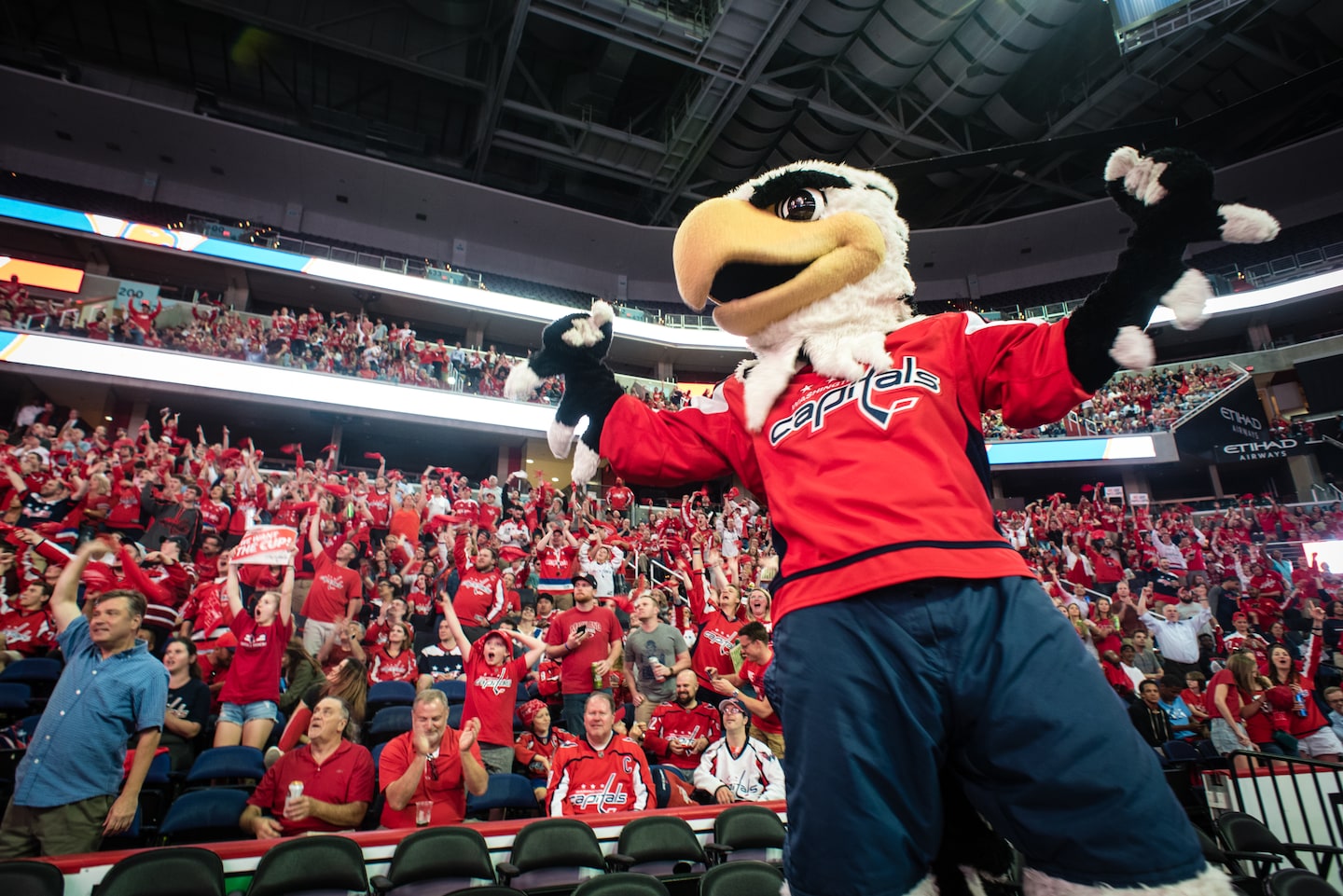 “We’re missing the ‘Unleash the Fury,’ you know,” Vrana said, referring to the hype video the team has shown on the video board when in need of a spark since 2007. “Missing some extra energy from the fans. I can say every team, when they play home, you have an extra player out there. It’s the fans, and Washington, we have the best fans. They give us an extra energy.”

Good news, Jakub: The Capitals are inviting fans to submit video recordings of themselves reenacting various lines from the video, which of course ends with the clip from the movie “Road Trip” of comedian Tom Green shouting “Unleash the Fury!”

A Capitals spokeswoman said the team’s marketing department had been planning an “Unleash the Fury” activation for weeks and that Vrana’s comments on Thursday were purely coincidental.

Submitted videos may appear in the arena, on Capitals TV broadcasts or the team’s social media platforms. Fans are encouraged to dress like the actors in each scene, or just rock the red in Capitals gear.

Steve Mayer, the NHL’s chief content officer and senior executive VP of events and entertainment, told ESPN earlier this month that fan-submitted audio and video will feature prominently on broadcasts and in the arenas during the league’s restart.

“It’s definitely not just for the broadcasts,” Mayer said. “Take one of the [chants] that you hear in an arena: “Let’s go, Flyers.” I don’t want to give it away too much, but all the [arena video] screens will have Flyers fans doing that chant, and that’ll come across on the broadcast. So I’ll be in the arena for those moments, and then we’ll also incorporate it into the broadcast. One of the biggest pieces to all of this [is] that it doesn’t mean anything if it doesn’t make the broadcast. There’s no one really watching inside the arena. So we are really working closely with producers from Sportsnet and NBC so that when we do those moments, they’re coordinated on the broadcast.”