It’s not just the United States: These governments see TikTok as a growing problem. 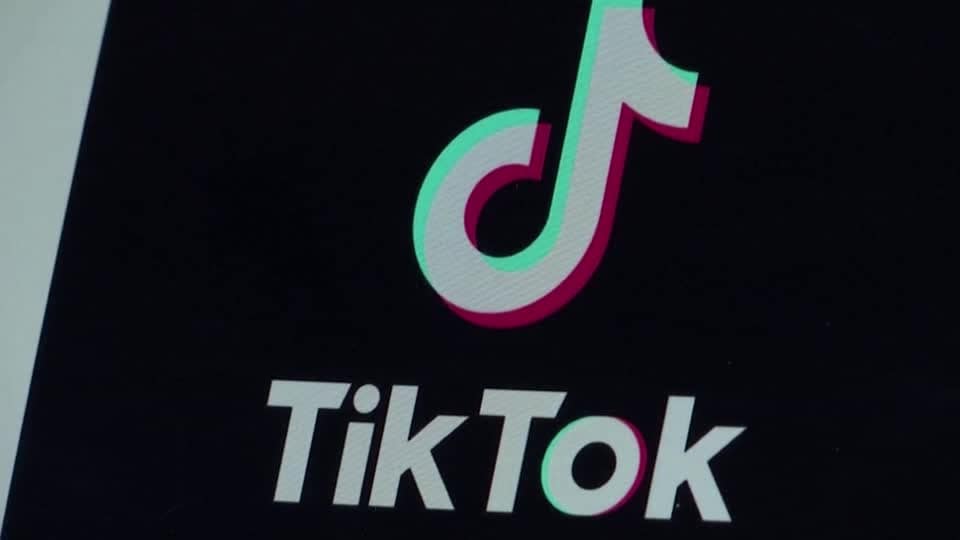 In recent months, as tensions between Washington and Beijing mounted amid the novel coronavirus pandemic, analysts and officials have become increasingly concerned that the app, which is owned by the Beijing-based Internet technology company ByteDance, could give the Chinese government access to a wide range of user data.

“This particular situation very much revolves around the China element and the origins of the app,” Britain-based social media industry commentator Matt Navarra said Monday.

Microsoft is in talks to buy the app’s U.S. operations. ByteDance may have no choice but to sell or move out of the country.

But the United States is not alone. Here are some places that have raised alarm over TikTok.

Before India banned TikTok earlier this summer, it was available in 14 languages and had an estimated 200 million users in the country — its largest market outside of China.

The move came after 20 Indian soldiers were killed in a border clash with Chinese troops in the Himalayas on June 16. Tensions spiked between the two countries, and India imposed bans on more than 50 Chinese apps, including TikTok, fashion and shopping app Shein and messaging app WeChat.

“Tik Tok continues to comply with all data and security requirements under Indian law,” the platform said in a statement released June 29, adding that it had not shared any information with any foreign government. The statement noted that “hundreds of millions” of people, including performers and storytellers, relied on the app as a source of income.

According to Forbes, TikTok may suffer a loss of up to $6 billion as a result of the ban. An entire creative industry has sprung up around the platform.

Following India’s ban of TikTok and many other Chinese apps, Secretary of State Mike Pompeo told Fox News last month that the United States was taking privacy issues “very seriously” and that the Trump administration was “certainly looking at” doing the same.

Pompeo said people should download the app only if they want their “private information in the hands of the Chinese Communist Party.”

Speaking to reporters on Friday, Trump said, “As far as TikTok is concerned, we’re banning them from the United States.”

Australia’s government is conducting investigations into the app, according to media reports. The Australian Broadcasting Corporation reported that Trump ally Prime Minister Scott Morrison has instructed the country’s intelligence agencies and its Department of Home Affairs to investigate the app’s potential security threat and its data and privacy policies.

The European Union hasn’t issued any formal warning or ban on TikTok, but the app has come under scrutiny from the bloc’s data protection watchdogs, who launched a probe into its privacy policies in mid-July. The concern from one of the strictest international bodies on data protection echoed those of other countries who were investigating how the app utilizes and records user information.

A team of lawmakers in Japan are reportedly building a case to take to the Japanese government in September to urge officials to examine Chinese apps in the country and their handling of user data amid growing concerns over privacy.

Japanese lawmakers from the country’s ruling Liberal Democratic Party say personal information must be protected and are seeking to restrict the use of TikTok and other Chinese-owned apps, despite their growing popularity among Internet users in the country.

President Recep Tayyip Erdogan has long sought to tighten his grip on social media, with parliament recently passing legislation that effectively bans Facebook, Twitter and YouTube from operating unless they comply with government plans to regulate key platforms.

From October, all major social media platforms must have a responsive local representative in the country who can comply with court orders and block or take down posts deemed problematic by the government.

Privacy and geopolitical tension with China are not the only reasons TikTok has run afoul of governments. Indonesia temporarily banned the app in 2018, citing concerns including “pornography, inappropriate content and blasphemy.” The ban was lifted less than a week later after the app agreed to censor some of its content.

Pakistan’s government issued a “final warning” to TikTok in July over concerns similar to those of Indonesia, saying the app would be blocked in the country if it did not remove “immoral, obscene, and vulgar content” from the platform. The country, which maintains close ties with China, said its telecommunications authority had issued a previous warning, but found unsatisfactory results.

Niha Masih in New Delhi contributed to this report.