All the members of Congress who have lost their primaries in 2020 so far, and why 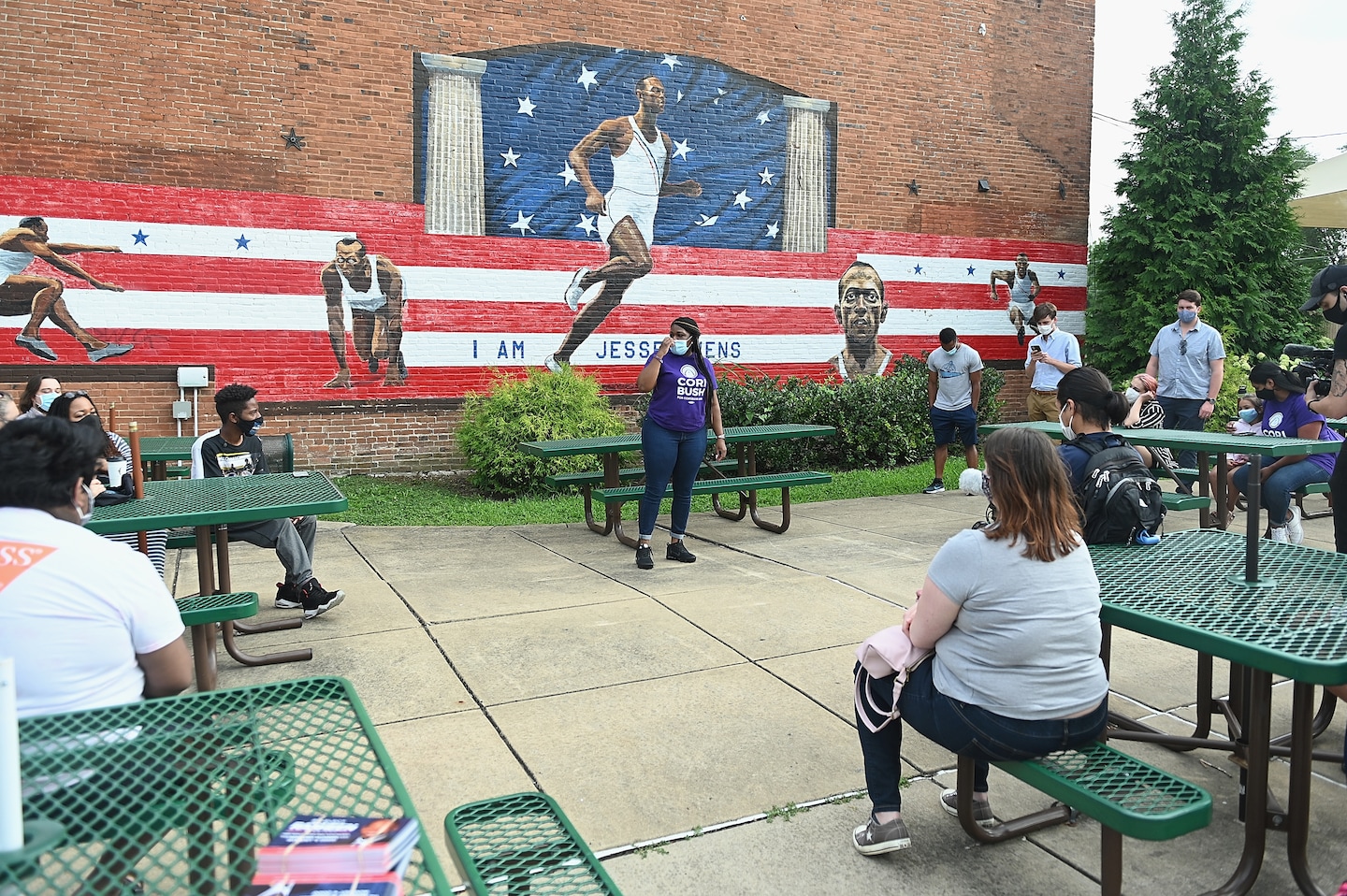 Major controversies are among the surest ways to lose your job in Congress (see: Watkins), but increasingly, some ideological challengers are having success unseating even the most powerful lawmakers, particularly on the Democratic side. Here’s a little bit more about the seven members of Congress who have lost their primaries so far this year and why.

1. Clay: Served in Congress for 19 years. Major factor in his loss was allegations that he was out of touch with the Black Lives Matter movement.

This dramatic primary played out in arguably the birthplace of the modern anti-police brutality movement: Ferguson, Mo. The defining difference between Clay and his successful primary challenger, Cori Bush, is that Bush made her name in the community during those 2014 protests about Michael Brown’s death. During her campaign, she talked vividly about getting tear gassed during protests this summer after George Floyd’s killing in Minneapolis police custody, reports The Washington Post’s David Weigel. She didn’t mince words accusing Clay, from a well-known political family in the area, of being distant from these protests. She also contracted the coronavirus, which put her at the center of several issues plaguing Black Americans this summer.

Clay, somewhat confusingly, tried to argue that Bush’s attacks on him were racist. (Both are Black.) “The easy, racist way to lay it out is, ‘Look at Clay — what has he done for his district?’ I fight for that district every single day,” Clay said.

2. Watkins: Served in Congress for less than two years. Major factor in his loss was his charges of voting illegally and the Republican establishment opposing him.

It’s tough for even well-established members of Congress charged with crimes to hang on to their jobs. But Watkins had only come to Congress last year, and then weeks before Tuesday’s primary, the Kansas Republican was charged with three felonies after the Topeka Capital-Journal found he had registered to vote using the location of UPS store rather than his home. Watkins says the registration was an innocent mistake and tried to argue, in a Trumpian fashion, that the charges were “hyper-political.”

But rather than give him the benefit of the doubt, voters in this Topeka district rejected Watkins on Tuesday and instead gave State Treasurer Jake LaTurner the nomination. Even before the charges, Republican elites, including in the Trump campaign, wanted Watkins out because they viewed him as a weak candidate with a history of controversy, including inflating his résumé.

3. Eliot L. Engel (D-N.Y.): Served in Congress 31 years. Major factor in his loss was a battle over generation and race in a changing district.

This Democratic primary in the Bronx and surrounding suburbs was probably the closest replica to the big win in 2018 by Rep. Alexandria Ocasio-Cortez (D-N.Y.): A younger, first-time politician and person of color ousts one of the most powerful House Democrats in Congress, a White man, by arguing they’re out of touch with the district’s diverse population.

Former middle school principal Jamaal Bowman defeated Engel in July, in part by sharing his story of growing up in a housing project, raised by a single mother and as a kid, he said, beaten by police.

But there was more than just race that defined Bowman’s win. In biography, the two men were different in nearly every way. Engel is 73; Bowman, 44. Bowman has never held public office; Engel has been in Congress for 31 years and is the chair of the House Foreign Affairs Committee.

That the primary took place in the middle of widespread Black Lives Matter protests and a pandemic that is disproportionately affecting Black and Brown Americans also elevated Bowman’s profile.

Engel’s loss underscored establishment Democrats’ fear when Ocasio-Cortez kicked out the No. 4 House Democrat in 2018: Even powerful members of Congress, especially those representing majority-minority districts, can lose to a primary challenger from the left.

Wrote The Post’s Jada Yuan after Bowman’s win: “With two neighboring white male incumbents overthrown by liberal, first-time politicians of color in two years, the upstart left wing of Democrats seems to be proving AOC’s win was not a fluke.”

4. Daniel Lipinski (D-Ill.): Served in Congress 15 years. Major factor in his loss was his opposition to abortion as a Democrat.

Lipinski is one of the last antiabortion Democrats in Congress. In March, he was successfully challenged by an equally outspoken supporter of abortion rights, Marie Newman. In this pro-Hillary Clinton district outside Chicago, her more liberal message (she also supports Medicare-for-all) resonated.

What happened in this district is a real-time look at how Congress, district by district, is getting more polarized, which can often lead to less incentives to work with the other side.

5. Rep. Steve King (R-Iowa): Served in Congress 17 years. Major factor in his loss was his controversial comments about white supremacy.

So, King’s racist comments about immigrants were already well known; this conservative district in Iowa had reelected him for years even as he said immigrants were “drug mules,” among many other things. And his primary opponent this June, state Sen. Randy Feenstra, tried not to dwell on that part of King’s legacy.

But what changed for King this time was how he lost the backing of his fellow House Republicans over his comments defending white nationalism. He lost his seats on committees — and thus one of his most prominent ways to legislate.

Worth noting, although it wasn’t a major factor in this Sioux City district: King’s primary came as the national protests around Floyd’s killing were swelling in cities across the nation.

6. Rep. Denver Riggleman (R-Va.). Served in Congress for less than two years. Major factor in his loss was his officiating of a same-sex wedding.

The 2019 wedding of two campaign volunteers that he officiated wasn’t the only reason conservatives targeted Riggleman, but it was the driving one. Riggleman was endorsed by President Trump, but he lost his primary in June to a social conservative Bob Good in a party convention (which local party officials set up in place of a primary) driven by some of the most active Republicans in this rural Virginia district.

This is one of the few primary upsets that could change the outcome of the November general election. Democrats argue that with a more conservative Republican nominee, the seat could be competitive for them in November. This is still a conservative district, but Democrats have had success in recent years kicking Virginia Republicans out of Congress.

Tipton is another Trump-endorsed candidate who lost his primary to a challenger on the far right. In June, an outspoken gun rights activist, Lauren Boebert, beat Tipton in a rural Colorado district. She proudly talked about keeping her gun-themed restaurant, Shooters Grill, open in the middle of the pandemic.