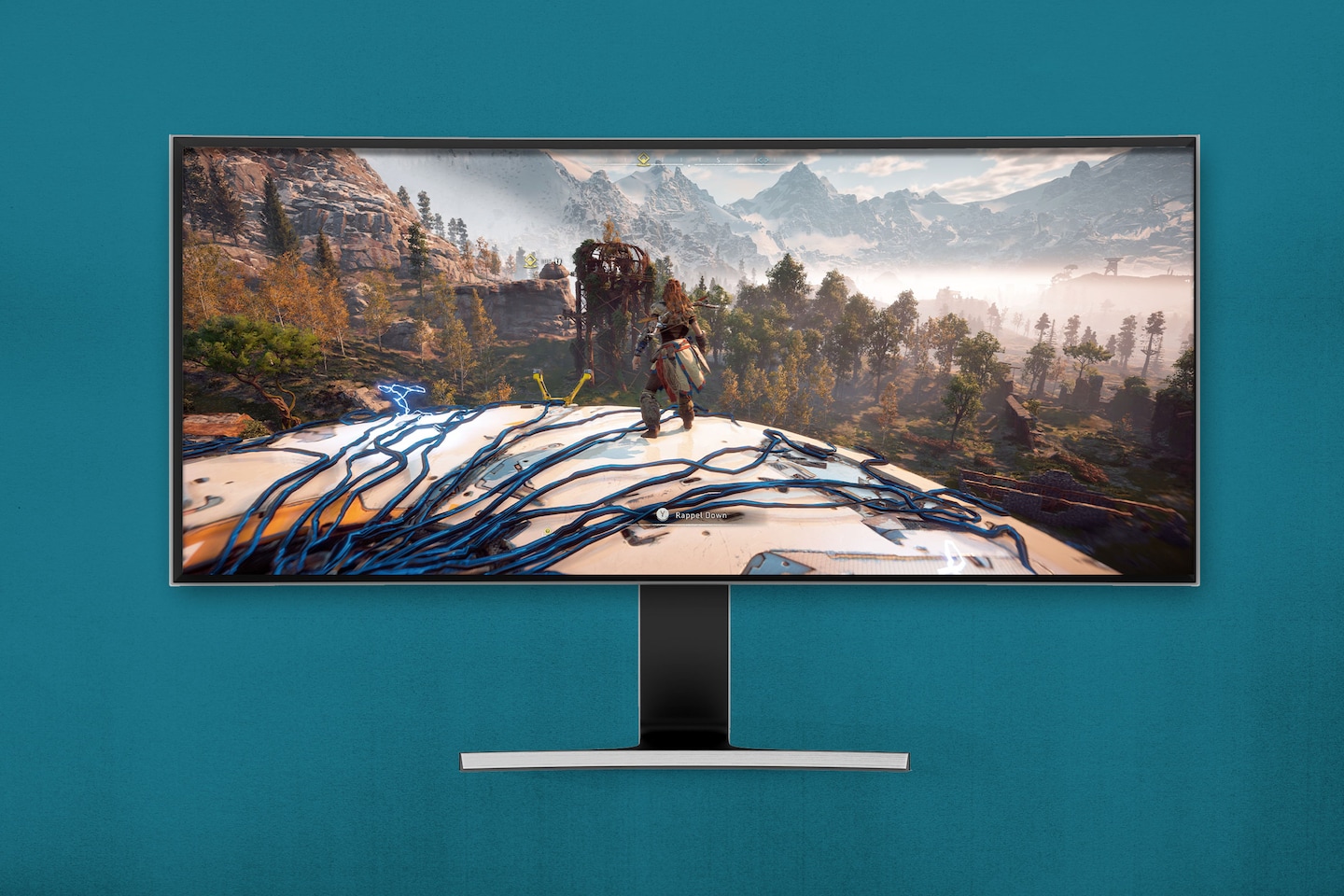 Sony insists that these ports are the exception to the rule. It’s a shame, though, because these Sony games have never looked and played so good. Thankfully, the games industry has a habit of breaking promises.

Both games feature expansive, vibrantly colored and vivid open worlds, and are the perfect trophies for Sony to flex and parade around to a hard-to-impress PC audience. While the PlayStation 4′s chip technology is ancient by today’s standards, Sony’s first-party efforts have become industry leaders when it comes to graphical fidelity and visuals. “Horizon” continues to be a poster child of this effort, alongside Naughty Dog’s celebrated “Uncharted” and “The Last of Us” series.

I played both games using a NVIDIA GeForce RTX 2070 GPU on a Core i7-9700K CPU. Both ran with no problems at a 1440p resolution running 60 frames and above, though I did run into some performance slowdowns when reaching for the 4K resolution cap. “Horizon” dropped well below 60 frames, while “Death Stranding” kept up better. But there were no problems when running with the more standard 1080p resolution.

The ports offer more detail, more things you can see in the distance, and more options. For example, “Horizon” offers a field-of-view slider, a welcome option available in many PC versions of games. This widens the camera view so players can see more in their peripheral vision. It also makes this 2017 game look and feel new, as if it’s a sequel.

And while it’s not as action packed as “Horizon,” “Death Stranding” probably benefits more from increased framerates. “Metal Gear” creator Hideo Kojima’s game about an essential delivery man working through a pandemic just controls that much better with higher framerates, which yield a more responsive play experience. And since “Death Stranding” is almost entirely about walking around, that experience is made all the more pleasurable and chill thanks to a 240 frames per second cap.

Being on the PC also means support for mods that can meaningfully change the experience, like further improved graphics and gameplay enhancements. “Death Stranding” is basically the world’s weirdest and darkest hiking simulator, and features a Norman Reedus surviving all by his lonesome, doing things from napping to showering to answering nature’s calls in the wild. So it made the most sense to install a mod for “infinite urination.”

“Horizon” is a busier beast altogether. The game is almost four years old, and had the misfortune of being released alongside the Nintendo Switch and “The Legend of Zelda: Breath of the Wild,” which stole a lot of “Horizon’s” thunder. However, the PC release gives lapsed players a chance to give it another go.

Whether it deserves another chance is up to you. The game reemerges during an interesting moment, when “Ghost of Tsushima” is getting all kinds of praise in how it streamlined the open-world formula of the last generation. On the other hand, “Horizon” was made in 2017, when the formula was still the flavor of the industry. The first hour or so will especially test experienced players, as the game tutorializes and unlocks several different feature sets like an old school “Zelda” game. All of those features are old hat for most players, making the early game a bit of a slog. That was the issue the game faced in 2017, too. “Horizon” felt old, while “Breath of the Wild” was a daring new vision of the formula.

Still, the story of Aloy and a post-apocalyptic North America with robot dinosaurs remains one of the more compelling and imaginative story premises of the last several years. The story is a very slow burn at the beginning, with Aloy and the player getting to know the world around them. But once the plot kicks in and more secrets are revealed, it’ll be hard to pull away.

Like others, I backed out of “Horizon” to play “Zelda” back then. But when I returned to “Horizon” a year later with a fresh mind, I found some genuine surprises in what turned out to be an intriguing science fiction plot. There’s a lot of tangling with existential themes around human evolution, similar to another critically acclaimed game of that year, “Nier: Automata.” Guerrilla’s missed opportunity to create a protagonist of Native descent still stings though, particularly since the game is set in future Midwest America.

But Guerrilla’s vision of the Colorado and Utah wilderness were almost peerless in the industry when it came to vibrant fidelity, and “Horizon” remains a high-water mark for graphics in the industry. The PC version alone looks good enough to qualify for a PlayStation 5 remaster re-release. Riding one of the gallant Tallneck robots across the field is even more breathtaking with the perspective and aspect ratio zoomed out. “Horizon” can still tickle the eyes despite its age.

“Horizon” on PC wasn’t a perfect conversion and had a few visual bugs in our review copy. The game retains the same seams as the PlayStation 4 game had, which included clipping into the environment. Now characters clip into the subtitles, which can get very distracting. However Sony said Guerrilla Games is aware of the issues and is expected to patch the game on Thursday.

Sony is definitely stoking the “fear of missing out” phenomenon with this delayed drip feed of PlayStation exclusives. It’s a tease to PC players, particularly since the PlayStation 5 is expected to match the performance of powerful PC rigs for at least the near-term future. Sony seems to be telling the PC audience, “If you like what you saw and want it earlier, get a PlayStation on the side with your PC.” These two games are also pretty safe titles to release as Sony’s trial balloons for the very large and lucrative PC market.

Sony’s strategy of exclusives paid off well in the last several years. On Tuesday Sony announced the PlayStation 4 has sold 112 million units, becoming one of the most successful game platforms of all time, not just the last few years. And it got there in part thanks to Sony’s powerful stable of exclusive games like “Horizon: Zero Dawn.” Sony’s continuing strategy is to push people to the PlayStation platforms, including the upcoming PlayStation 5. It’s also enjoyed a summer of headlining exclusives with critical and commercial success. But with conversions this good, it’s a shame Sony is still in a “wait and see” mode for PC releases. Outside of possibly the PlayStation 5, these versions are the way these games were meant to be played.