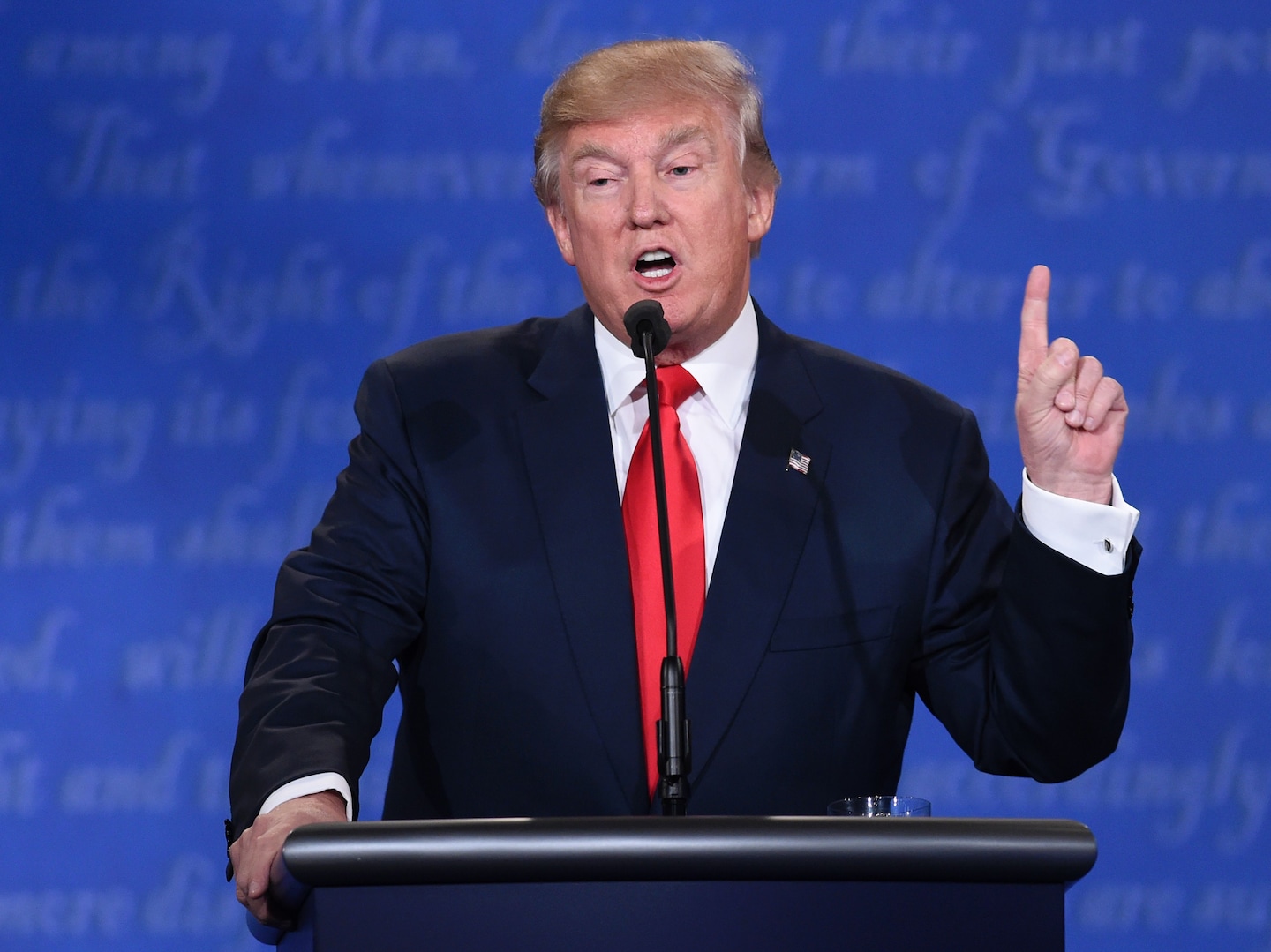 Giuliani argues in his letter that the dates chosen don’t take into account that some states allow people to start voting in September.

“Simply put, the Commission’s current approach is an outdated dinosaur and not reflective of voting realities in 2020,” Giuliani wrote. “For a nation already deprived of a traditional campaign schedule because of the COVID-19 global pandemic, it makes no sense to also deprive so many Americans of the opportunity to see and hear the two competing visions for our country’s future before millions of votes have been cast.”

If the commission doesn’t agree to a fourth debate, Giuliani writes, then ones already on the calendar should be moved to the first week in September.

Biden campaign spokesman Andrew Bates pointed to the former vice president’s prior commitment to three debates, and said that Biden would appear on the dates and in the locations already chosen by the debate commission.

Biden’s advisers have previously brushed off the idea of a fourth debate, and they have pointed to the contradiction between Trump’s criticism of mail-in ballots and his advisers’ use of them as a rationale for holding earlier debates. They have also criticized Trump for attempting to influence who the commission will pick as moderators.

The Trump campaign says it believes the debate format will be a winning one for the president, who has convinced himself that a face-to-face clash with Biden will show that the former vice president is too old to handle the rigors of the presidency.

Trump hasn’t been on a debate stage since the 2016 election; Biden participated in the many Democratic primary debates.